God’s Story Is Your Story: Part 1 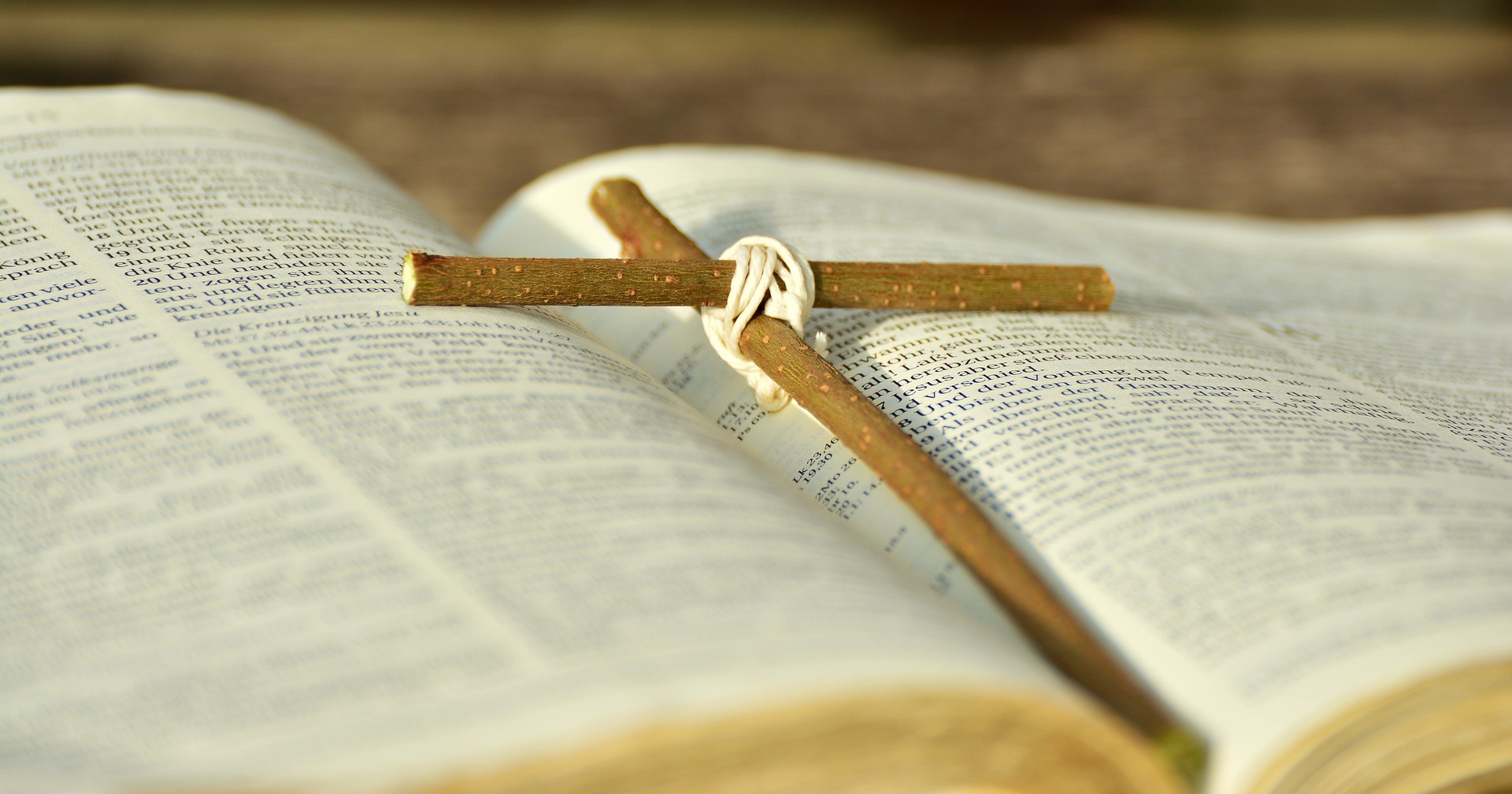 From the time I was a small boy, I’ve had an awareness of God, a hunger. As a teenager, I looked into philosophy, Eastern religions, music, and back-to-nature lifestyles to try to put life in perspective. At eighteen I accepted Jesus’ invitation to come follow him and dedicated my life to him.

Through rebellion and anger I left the Catholic Church and fellowshipped among “independent” Christian churches. In fact, I became a Protestant pastor for twelve years. Independently I tried to listen to God and over many years composed a theology similar to a patchwork quilt; insights and perspectives from various books, speakers, and acquaintances that were oftentimes very good.

While I’m very thankful for all I learned as a Protestant pastor, I became aware that I was not standing on objective truth. Rather, I was standing on subjective truth, truth as I perceived it. This left me with a foundation that was as big as myself. By studying salvation history I discovered that God, as a loving Father, was trying to raise a family, and it was within his family plan that truth was passed on. This realization, among others, led me back to the Catholic Church, the Church founded on Peter and the apostles.

In this series we will look at how God gradually revealed himself to man throughout history, starting with Adam and Eve, then culminating in what would finally become his one holy Catholic Church. Emphasis will be placed on both the role of family and the value of story in salvation history. Both are important in terms of personally and corporately embracing and transmitting the Church’s message. In addition, we will discuss the importance of understanding the big picture within the Bible and introduce a practical way to read the books of the Bible as a contiguous narrative.

You are invited to come on this family adventure. Along the way you will begin to see why God created you and what your future holds. Look for new parts in this series on Saturdays in August.

Getting Closer to Jesus

Scripture & Tradition: The Story & the Life

You Were Made for Narrative, But Do You Know Which One?

The Bible Timeline: The Story of Salvation [Bible Study Program]

This post is an excerpt from “His Story is Your Story” by Jeff Cavins, a chapter in Catholic for a Reason: Scripture and the Mystery of the Family of God, published by Emmaus Road Publishing. It was published on The Great Adventure Blog—Ascension Blog’s former home—July 13, 2015. For more information on Great Adventure Bible studies, click here.

Featured image by congerdesign from Pixabay