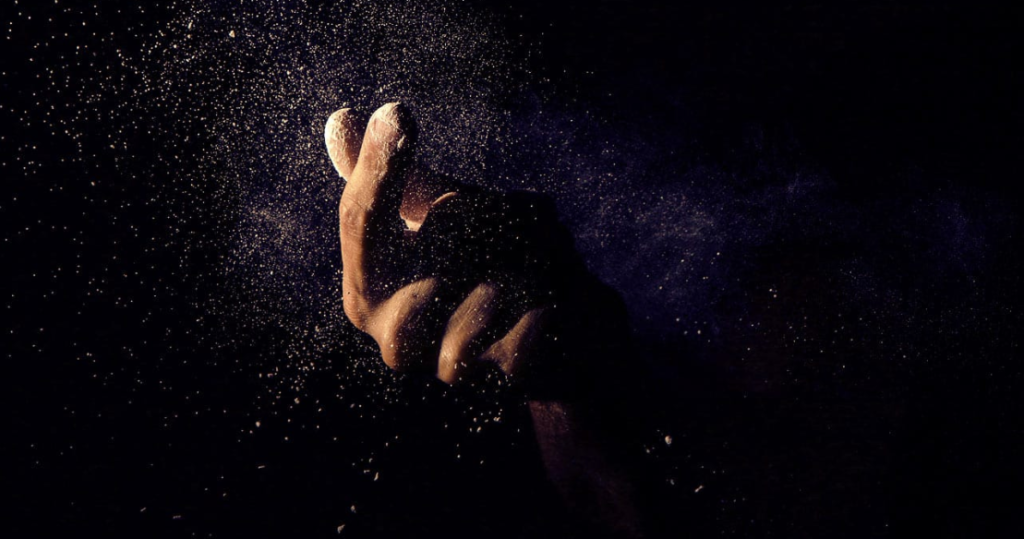 Our desire and fascination with stories suggests that there is an ultimate story of which we are an integral part, a story to which we are drawn that is bigger than ourselves.

As man’s longing for God provides evidence for his existence, so the ultimate story, written by God, is evident by our endless search for a plot in which we can envision ourselves participating that will make sense of our lives.

St. Augustine once said concerning our need for God, that “our heart is restless until it rests in you.” We could also say that no story will leave us with a sense of completeness and belonging until we enter God’s story. For his story provides the comprehensive storyline by which every life finally makes sense.

Ironically we often find ourselves resisting our heavenly Father much like a teen resists being identified with parents at a high school function. We wrestle with those who are there to nourish and teach us.

The challenge we face today is reading the Bible so the basic storyline of salvation history is clearly seen and understood. We are not talking at this stage about understanding detail, but about grasping the scope of the divine story, the big picture.

It is important to keep in mind that, while the Bible is a book of seemingly obscure details, it is also a letter written by our heavenly Father. Letters are written to be understood.

The Bible, although made up of many stories, contains a single story within its pages. Though not evident at first glance, the story is about God and his relationship with his creation, the universe.

As the creator of the universe, God could certainly have said much about the beauty and complexity of the galaxies. However, he limits the field on which this divine story is played out primarily to planet earth. While the earth is marvelous and in itself speaks of his power and glory, its role is to be a glorious stage for the greatest story ever told.

At center stage stands man, the most complex creation in the universe and the true object of God’s love and affection. It is this man that would betray God, and yet God in turn would die for man, and by means of a covenant bring man into the family life of the Trinity.

This is the world’s story, invented, orchestrated and executed by God. By inviting mankind to be his friend, companion, and most importantly his son and daughter, he has made his story man’s story.

Never Give Up the Search for Happiness

From the very beginning it was God’s intention to walk with mankind in a love relationship, but this relationship was severed through the disobedience of Adam and Eve. The fall of Adam and Eve introduced sin into the human race and has had devastating repercussions down through the centuries. Out of balance with his Maker, yet with the “desire for God written in the human heart,” man struggles to find meaning in life.

Starting with the very early chapters of Genesis all the way through the book of Revelation, God gradually reveals his plan to re-establish the broken relationship between himself and his treasured creation.

It is only in God’s revealed plan that man once again finds his intended purpose for being “because man is created by God and for God; and God never ceases to draw man to himself. Only in God will he find the truth and happiness he never stops searching for” (Catechism of the Catholic Church 27).

It is important for the modern Catholic to understand that, when they read the Bible, they are reading a book of history. History should be very important to the Christian, for it was within actual human events that God revealed himself.

There should be no misunderstanding—this is true history as opposed to cleverly devised tales. Pope Paul VI said:

The Bible gives a wide range of examples of how through word and deed God has entered the life of His people.

Although God greatly loved all of mankind, we see early on in the Scriptures that His strategy to redeem all of humanity was to start with one family first and then progressively influence more and more people to the point where all of mankind would have the opportunity to be a part of His worldwide family.

He Will Provide Everything

Interwoven throughout the family story is a divine method of teaching.

God communicates himself to man gradually by this method as if to welcome us by stages. The primary theme throughout the Bible is the mighty deeds of God as they relate to the salvation of man. These great deeds of God are understood in and through the lesser deeds of the various Bible characters.

For example, the sacrificial nature of God’s love is graphically illustrated and better understood in the story of Abraham nearly sacrificing his son Isaac, found in Genesis 22.

It is here in this passage that we learn one of the revelatory names of God, Yahweh Jireh, “the Lord will provide.”

How to Explain Salvation to a Non-Christian

Why the Lord’s Day Is Sunday

This excerpt comes from Jeff Cavins’ article, “His Story is Your Story,” and was originally published by Catholics United for the Faith July 23, 2013. It was republished on The Great Adventure Blog, Ascension Blog’s former home, September 11, 2014.

Photo by Alicja Colon from Unsplash.