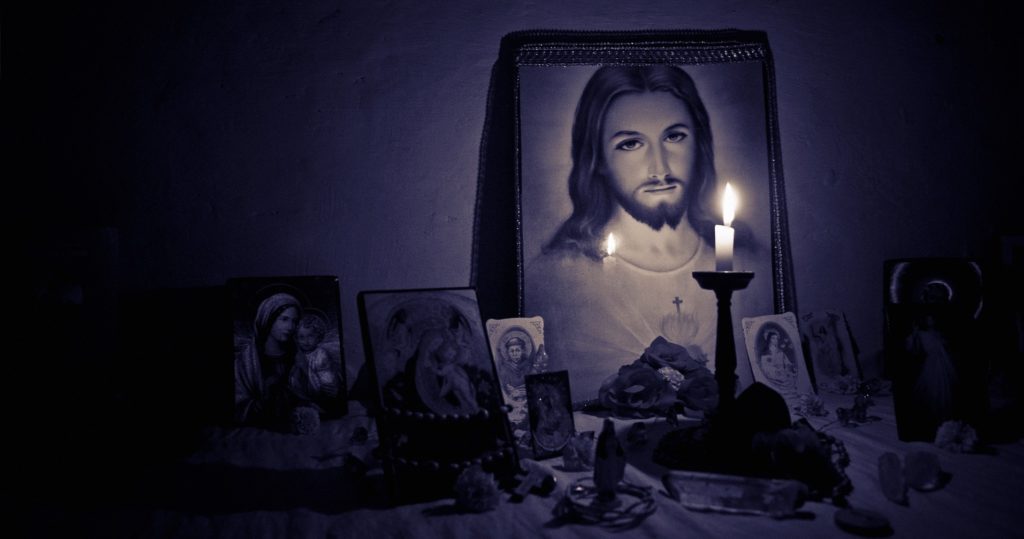 People often ask, “How can I get closer to Jesus?” The answer to that question is actually quite simple, “get closer to Jesus” like the twelve disciples did. They understood the dynamic relationship between a rabbi and a disciple.

Two thousand years ago a small group of twelve ordinary men made a decision to follow the rabbi Jesus, accepting his invitation to become his disciples. In Jesus’ day rabbis were itinerant teachers who traveled the countryside teaching the Word of God. While a rabbi’s influence could be widespread, much of his attention was given to his students who had committed themselves to not only his teaching, but also to become like him.

One did not simply declare himself a student of a particular rabbi, rather the rabbi had to choose the disciple thus setting him apart for ongoing formation.

A young man hoped to be chosen as disciple of a rabbi after he had progressed through three levels of learning. Then, at age fourteen, if a rabbi thought he had the potential to be a good disciple, the rabbi would say to him, “Lech Acharai“, which means, “Come, follow me.” If the rabbi did not choose him, he would tell him to pursue the trade in which his father trained him.

If he were chosen, the young man would leave everything and follow his rabbi with the hopes of becoming like him in both word and deed. Saying yes to the rabbi and following him meant to take upon himself ‘the yoke” of the rabbi, which represented his worldview. Jesus invites all of us to take his yoke upon ourselves and follow him.

Draw closer to our Savior, our Redeemer, our Lord, and our God.

Would you like to learn about who Jesus is, what he is really like, what he taught, what he did for our salvation, and what this means for us as Catholics today?

Sign up for a FREE PREVIEW of Jesus: The Way, the Truth, and the Life

If we want to get closer to Jesus we need to learn his worldview, the way he sees life. And then we will have to make the decision to make his worldview our worldview and walk in it. This is the essence of being a disciple.

When Jesus invited the twelve to become his disciples, there were two things implied. First, they had not been chosen by the popular rabbis of the time and so were working in their trades, and second, Jesus knew that they could in fact become like him. If the twelve would submit their minds, hearts, and wills to Jesus, then they would not only be transformed but would transform the world.

If we are going to go beyond being a spectator or even a believer, to become a disciple, it will require much time with Jesus, learning his ways.

Realize that Jesus has extended the invitation to you to become his disciple. Your part is to respond in faithfulness and focus.

How to Draw Closer

There are a number of ways you can draw close to Jesus and learn:

1. Frequent the sacraments. The sacraments are life-changing encounters with Christ that result in grace for living.

2. Read and pray the Scriptures using lectio divina. This can become a very fruitful daily conversation with Jesus. You can apply God’s Word to where you are at in life and come to a better understanding of what God is trying to change in your life.

3. Establish regular times of prayer including scheduled holy hours at an Adoration chapel. Many parishes have chapels just for the purpose of spending quiet time with God.

4. Grow in your relationship with the Blessed Virgin Mary. She will always take you to her son, especially in the Rosary.

5. Schedule reminders throughout the day that you are a disciple of Jesus and that you are to actively follow him.

Draw closer to our Savior, our Redeemer, our Lord, and our God.

Would you like to learn about who Jesus is, what he is really like, what he taught, what he did for our salvation, and what this means for us as Catholics today?

Sign up for a FREE PREVIEW of Jesus: The Way, the Truth, and the Life

Scripture & Tradition: The Story & The Life

A Trip to the Adoration Chapel

How Can Jesus Be Fully God and Fully Man?

The Activated Disciple: Taking Your Faith to the Next Level [Book]

Featured image by Devanath from Pixabay

In-text image of painting, “St. John and at the Last Supper” by Valentin de Boulogne (1591-1632) sourced from Wikipedia