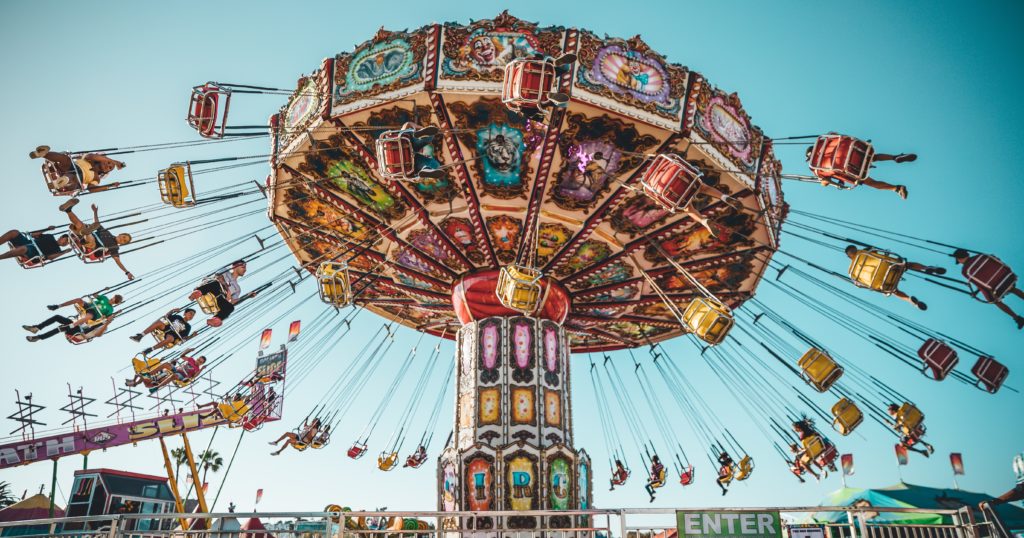 When Mother Teresa was walking among us here on earth, my Catholic faith was not mature enough to understand how significant she was. Now, years later, she is St. Teresa of Calcutta and it is beginning to sink in. The Missionaries of Charity, the order she founded after years of waiting for approval from the pope, is built on absolute faith in God’s providence. I have read stories of the sisters in great need of something and trusting that God will provide. He always did. St. Teresa was a rockstar of faith; someone for us to emulate.

When I think of St. Teresa I think of the Memorare. While going through the process of Marian consecration, I learned of her Flying Novena. The Flying Novena (a.k.a. Emergency or Express Novena) is the recitation of nine Memorares in a row. But here is the twist.  So great was her confidence in the providence of heaven, St Teresa prayed ten Memorares. The tenth was a thanksgiving in advance.

The Memorare is an old prayer. Many believe it comes from St. Bernard of Clairvaux, who lived in the twelfth century. Memorare is the first word of the prayer in Latin, and the prayer is part of a larger prayer, Ad sanctitatis tuae pedes, dulcissima Virgo Maria (“At your holy feet, most sweet Virgin Mary”).

Remember, O most gracious Virgin Mary, that never was it known that anyone who fled to thy protection, implored thy help, or sought thine intercession was left unaided.

Inspired by this confidence, I fly unto thee, O Virgin of virgins, my mother; to thee do I come, before thee I stand, sinful and sorrowful. O Mother of the Word Incarnate, despise not my petitions, but in thy mercy hear and answer me. Amen.

This Flying Novena intrigued me. I like novenas but I stink at them. I start with great intention to pray for the requisite nine days, placing the prayer on my bedside table so I can pray before going to sleep and I usually forget around day five or six. Then I am left wondering … will it still “count” if I pick up where I left off after a day or two missed? Should I start over? Should I scrap it? Even if I get a daily email reminder it is no guarantee I will get it done. Perhaps that is why novenas are powerful: they require a great commitment from us.

Nevertheless, when I learned of the Flying Novena I was happy. That spring my husband and I were chairing our parish fair. It occurs annually on the first weekend in June and the weather is notoriously crummy. Cold we can live with; rain is the death knell of an outdoor, family fair. I fired off a Flying Novena that we would be spared rain. I felt a little foolish praying for weather but our parish was, like many, having financial problems and in need of a successful event.

The day before the fair, I was on the playground acting as fair set up foreman. I had some awesome volunteers who were kind enough to take the day off of work to get us ready for the opening the following afternoon. The weather forecast was not encouraging. Well-meaning (sometimes sarcastic) volunteers kept joking about the expected rain.  Many seemed resigned to yet another year of getting wet.

But I believed. I had just renewed my Marian consecration a few days before. I trusted in my heavenly mother. When they cracked wise about the rain, I rejected it. I told them Mary had us covered. There would be no rain. They looked at me as if I was a fork short of a full set of silverware. They considered me a Polly Anna—not an inaccurate view—but this was no misguided optimism. I truly believed. I channeled St. Teresa. The fair was going to be dry. This conviction was a grace that the Blessed Mother gave to me. All day, as people approached me asking what our rain contingency was, I told them there would be no rain.

The day of the fair began with clouds and rain. I prayed another Flying Novena. Through God’s great grace I did not lose faith. It was a blessing. We went over to the fairgrounds to continue setting up. The rain was still coming down. Spirits and shoes were damp. The priest who planned to preside at our outdoor kick-off Mass called to discuss moving the celebration inside.

“There will be no rain, Father. It’s going to stop. We can do it outside.” While I talked to him I pulled up the weather radar. The front was going to be past us in less than thirty minutes. I sent him a screenshot.

He trusted me. We forged ahead. The altar, candles, and Mass supplies were brought out by the liturgy committee. The servers arrived. Being seminarians and guys I had known since they were in grade school, they knew better than to give me a sideways look. Mrs. Frediani said press on so press on they did.

Then Mary came through for us. The sky cleared as the clouds moved east over the lake. The temperature rose. The sun shone down. As fair-goers arrived for Mass and took their seats it not only got sunny, it got hot—a rare occurrence for early June this close to Lake Michigan. The priest and servers got vested, and armed with water bottles we began.

There was no rain that year for the fair. It was hot and we sold a lot of water, soda, and beer. Everyone was amazed it was dry. I was overwhelmed with a feeling of gratitude for the power of Mary’s intervention.

Ever since that fair, I have prayed a Flying Novena many times and every single time the prayers have been answered. I feel like it should not surprise me. In the Bible we are told our prayers will be answered.

Why does it still astonish me? It could be a lack of faith or it could be that I never want to take God’s generosity for granted. I hope it is the latter.

Whether said as part of a Flying Novena, the final prayer of a Rosary or simply a stand alone prayer, the Memorare is a beautiful plea to our most holy Mother Mary that packs a sacred punch. How beautiful that we have a heavenly mother who is so willing to come to our aid.

What Is a Sign from God and What Isn’t?

Tools for the Newly Converted