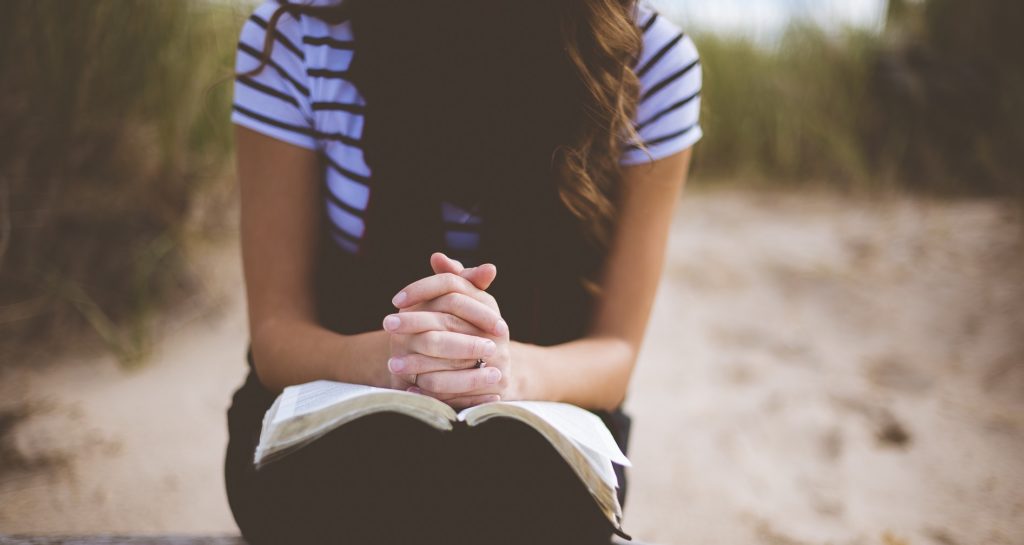 Bob gets a call from Myrtle, the director of religious education at his parish. Bob, recently retired, is an involved Catholic. He’s been a lector for years, helps in many ways at parish events, and is inclined to do whatever he can to serve the parish. Myrtle is calling because she needs help with the Confirmation program and Bob doesn’t even hesitate to say, “yes.” He’s faithful, has lots to say about morality and Church teachings, is reliable, and is exactly the kind of volunteer that Myrtle needs.

After Bob hangs up he starts to think and panics a little. Bob has never had any training as a teacher, and has had little training as a catechist. (He does remember that he spent a few Saturdays at workshops back in the 1990s.) He raised children, who are grown, and hasn’t spent a whole lot of time with teenagers lately. Sure, there are classes he could take, but Bob knows enough to admit that teaching is a craft that can take years to hone. He will also admit that his own formation in the Catholic Faith taught him the “what’s”, but not the sorts of “whys” that are likely to satisfy the modern teenager. He made a commitment, so he’s going to honor it, but he has lots of reservations.

While Bob is thinking about all of this, Myrtle calls Anna, whose son will be a candidate this year. Anna is a faithful Catholic who is really good at organizing and rallying fellow parents. She helped organize a lock-in last summer and is known and respected by her son’s friend group. Myrtle explains to Anna that she needs help with the Confirmation program and Anna agrees. She puts a date on her calendar for a “Team Formation Night,” and even offers to recruit three other parents.

When she hangs up the phone, like Bob, she starts to think about it more and realizes that she has never taught a day in her life. She is a realtor, a gifted communicator, and a faithful Catholic, but she’s not exactly a theologian and has never really tried to teach the Faith in any formal way. Being a go-getter, she orders three books about teaching and a Catechism of the Catholic Church on Amazon.

After she gets off the phone with Anna, Myrtle calls Michelle, who was a Confirmation candidate herself just five years ago. She commutes to college and has managed to stay an active member of the parish. She is striving to live a faithful life and has a big role in the St. Vincent DePaul Society. She plans on being a social worker when she graduates. Myrtle asks her to help out and Michelle (you guessed it)agrees and (you guessed it) realizes that she has no teaching experience after she hangs up.

Bob, Michelle, Anna, and three parents that Anna recruited walk into a well-catered meeting in the parish hall. All six of them were really hesitant on the drive over because none of them are qualified teachers and while all of them are faithful Catholics, none of them has had any formal education when it comes to the Faith.

Myrtle greets them, invites them to get something to eat along with a cup of coffee (good coffee, brewed correctly), and directs them to their seats where there are six leader guides, six guides to the evening’s events, and some other handouts that are well organized and easy to follow. They pray together, watch some short and engaging videos and have really good conversations about why they are there, what they hope to contribute to the program, what the needs of their candidates are, and other things.

They start to realize that they have a whole lot in common, even though they are all in different stages of life, and begin to gel as a team. As the evening goes on they feel more and more confident, in part because they realize that they didn’t volunteer to be teachers, at least not exactly.

The program the parish is using this year features a cadre of expert presenters who handle the teaching part as they walk candidates through the full vision of the Catholic Faith. Each candidate has a workbook that helps to make the teaching clear and engaging, while giving a structure to each session.

The work of the Confirmation team will be about mentoring discussions like the ones they were having that evening. The team will help candidates to share their experiences, process their questions, and to grow together as a community. As Myrtle leads the evening’s session, she models exactly what that will look like in the team’s work with the candidates.

Send me the Preview

Looking for an easy-to-use resource that keeps your Confirmation prep teens engaged? Get a Free preview of the Chosen: Your Journey Toward Confirmation, Online Course

A Tried and True Model

Myrtle reminds the team that Confirmation is not a graduation ceremony that marks completion of religious education, or awards students for their knowledge of Catholic trivia. She reminds them that their role is to prepare candidates to receive the Holy Spirit in a way that deepens their sense of identity and empowers them for a mission. She explains her confidence that candidates will relate to them for those same reasons and that no one member of their Confirmation team would be alone.

Every week they will pray together and debrief after the session. Because Chosen, the resource that they are using, is designed with the reality of today’s parish in mind, the team will learn and grow together as they go and will be free to serve as witnesses who accompany and empower candidates, parents, and sponsors.

All six volunteers go home with a sense of clarity and confidence knowing that they can be witnesses more effectively than they can be teachers. Chosen is a program that does the heavy lifting of teaching by following a tried and true model of catechesis, sharing the content of the Faith in a compelling way, and by equipping the Confirmation team to be witnesses who can focus on accompanying candidates.

The team gathers, prays, and begins the Chosen journey with their small group. Candidates are disarmed by the way that the interaction goes. It isn’t what they expected. In each of their groups there is a chance to be open, to process and to grow together. During that first week each small group leader pays close attention to the candidates in their group.

They note that some are pretty excited about being there, while others seem pretty ambivalent and others have a chip on their shoulder. Since they’ve talked about this possibility, they’re prepared for the reality and are ready to walk with the candidates from where they are toward Confirmation. It is clear that there will be some hard work, but it just feels right.

Each small group leader is happy but tired. After the session, they sit down with each other, pray, and talk about what they experienced in their groups. This is the start of a powerful and effective journey to the descent of the Holy Spirit upon the young candidates.

(Too good to be true? Find out more about Chosen by clicking here.)

The Key to Keeping the Faith After Confirmation

Embracing Confirmation Prep as a Challenge and an Opportunity