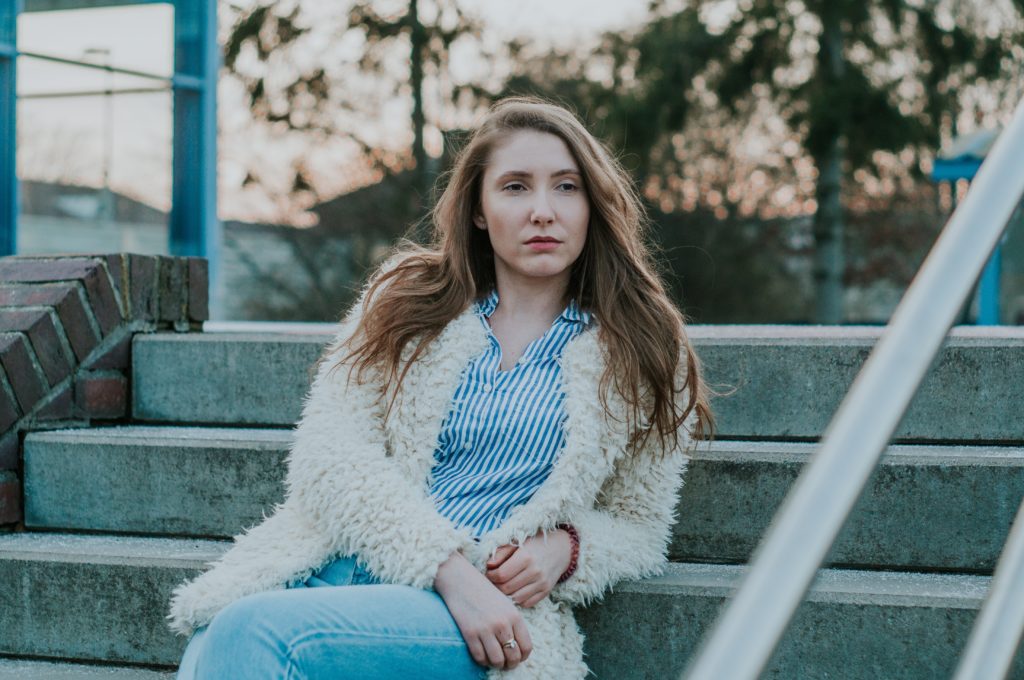 This is part four of a five-part series unpacking the prophetic warnings Blessed Paul VI spoke in 1968 should the contraceptive pill be permitted and encouraged. The series was first published on the Theology of the Body Institute’s website (tobinstitute.org), and is republished here with permission.

Today, we look at the third warning found in section 17 of Humanae Vitae. It predicted that:

“A man who grows accustomed to the use of contraceptive methods may forget the reverence due to a woman, and, disregarding her physical and emotional equilibrium, reduce her to being a mere instrument for the satisfaction of his own desires, no longer considering her as his partner whom he should surround with care and affection” (HV 17).

Reading this very tender and pastoral word of Blessed Paul VI, it’s difficult to see how this letter could have been so hated by so many women and men. Dr. Peter Kreeft says:

“In 2000 years of the Church’s history, there’s not a single official document which has been hated, despised, rejected and disobeyed by more Catholics than Humanae Vitae.”

For the Dignity of Women

While Humanae Vitae was and continues to be perceived as the big NO to the scientific “advances” brought about by the Pill, or a kind of restriction on a woman’s “reproductive freedom” or as an oppressive weight put on us by a patriarchal Church, or a killjoy when it comes to enjoying the pleasure of sexual intimacy, in reading the actual text above, could Blessed Paul VI be a more passionate advocate for women? Far from a NO, isn’t the pope calling for a YES to the dignity and respect owed to women?

The key to understanding anything, or anyone, is to go to that thing and study it, or go to that person and listen to them (their actual words, spoken or written). So let’s look at the appeal of the pope for men to remember “the reverence due to a woman.” Reverence is a kind of hushed and holy attentiveness. It’s the silence of Moses before the burning bush, the enraptured heart of St. Joseph before the wonder of Mary’s fruitful womb, the awed posture of a man aware of the procreative power of his body and that of his beloved spouse. This reverence, back to Blessed Paul VI’s point, leads a man to regard a woman’s “physical and emotional equilibrium.” If the man is a man of integrity whose heart authentically loves, this awareness stirs in him the call to cover his beloved with “care and affection.” (HV 17)

Interestingly, this call to care was literally the first charge given the first man, Adam, in the Garden of Eden; God told him to “abode” and “shamar” … cultivate and care for, or protect, the Garden. One could add this call to the man was not just for the fertile field of earth that was Eden but for the garden of Eve and her far richer interior spaces wherein she would knit together new life and bear it forth into the world. The reverence, care, and affection Blessed Paul VI is calling for in men is a primordial call, an echo of man’s mission “from the beginning.” Contraception, as we have noted previously in this series, is literally “against the beginning or conception” of new life.

“Tenderness is something natural and true, something authentic. A great deal of such tenderness is needed in marriage, in the entire life together where, after all, not only a ‘body’ needs a ‘body,’ but above all a human being needs another human being… Tenderness is the ability to feel the whole man, the whole person, in all, even the most hidden movements of his soul, but always bearing in mind the true good of that person. A woman expects this tenderness from a man; she has a particular right to it in marriage.” (Love and Responsibility, Karol Wojtyla).

Overlooked Side Effects of Contraception

Again, could there be more powerful advocacy for the heart of woman than an insight like this? If a man is to be truly caring and attentive to a woman, tender and reverent in the face of her generative powers, he should be attentive to what hormonal contraceptives do to disrupt the “equilibrium” of his beloved. Here are a few of the more common side effects of oral contraceptives taken from the Mayo Clinic:

The list of side effects goes on and on, typically on the back of a splashy advertisement and written in font size four.

Can We Undo the Prophecy?

Contraception is a multi-billion dollar industry today, and aggressively pushed upon women as early as twelve and thirteen years of age from gynecologists and obstetricians with the promises of ridding one of acne, helping ease the pain of cramping, headaches, etc. Ironically the more common side effects include inflicting women with these very things. With the incredible insights and advantages discovered in Natural Family Planning, which in short is a reverent, attentive and nonintrusive study of the fertility cycle of each unique woman, none of these injections or ingestions of hormones to thwart pregnancy would be necessary. And it follows, no side effects.

So why do we persist in playing a kind of Russian Roulette with the person we propose to love the most? I believe we just cannot seem to let go of our idols. In the center of this secular shrine is the idol of sex without consequence or responsibility, sex without strings attached. The contraceptive mentality, at its core (and granted many are ignorant of this dark center because they’re breathing this air in for fifty years now), is an obsessive desire to plan our future into a kind of security that the wildness of a new life, of children, would seemingly threaten. But an open life is a richer life; a dynamic adventure which has been designed to get us out of self-reliance and fear and into the infinite value of the other.

What can bring us peace then? What secret spell can undo the prophecy? A return to reverence, to tenderness, to listening to what the body speaks. We need a return to the wonder of human life, and the power it has to break our hearts and draw us into new relationships.

A New Beginning for Human Love

Let’s end with a challenge from St. John Paul II. In marriage:

“A woman gives herself to a man, where she experiences moments and periods that are tremendously important and difficult for her, such as pregnancy, childbirth, and all that is connected with them. Her affective life is at the same time in general more abundant, and hence comes a greater need for tenderness. A man also needs it, although in a different measure and in a different shape. Both in a woman and in a man tenderness evokes the conviction that one is not alone, that all by which one lives is also the content of the life of the other, closest person.” (Fr. Karol Wojtyla, Love and Responsibility, 1960)

In the fifth and final part of this series, I will explore Pope Paul VI’s fourth prophecy.

Photo by Eddy Lackmann on Unsplash

St. John Paul II’s Love & Responsibility: A Bird’s Eye View
How a Chicken Leg Can Teach Us Holiness
The Magisterium and the Dilemma of Dissent
23 Keys for Unlocking the Mystery of Gender, Identity, and Human Sexuality
Has Ascension's free media strengthened your faith?
You can now offer ongoing support for this content with a recurring gift.
Support Ascension