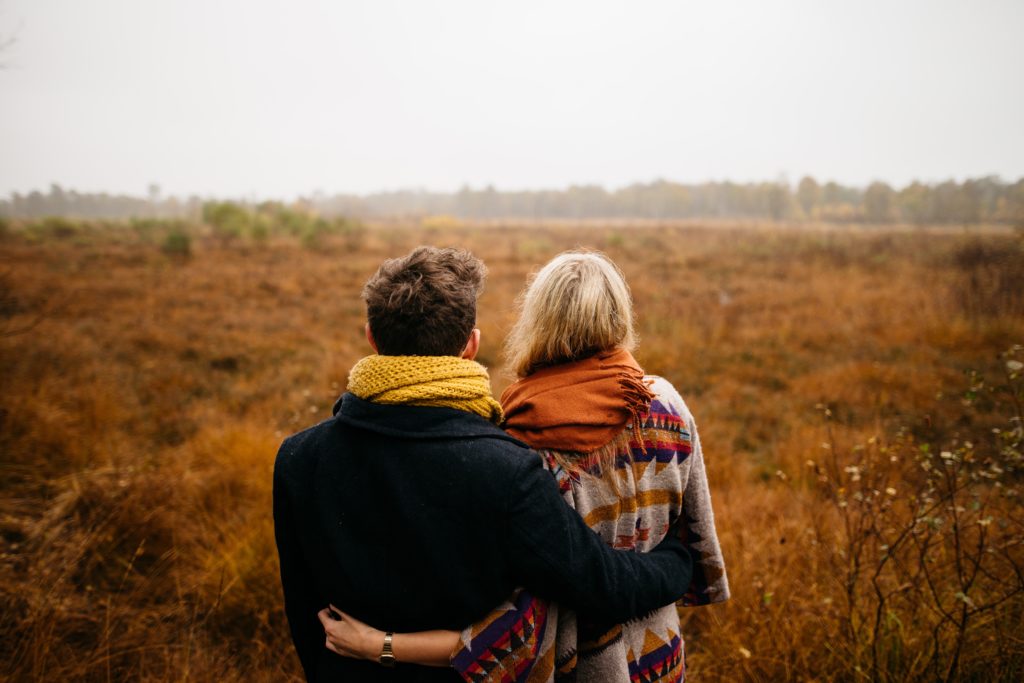 This is part three of a five-part series unpacking the prophetic warnings Blessed Paul VI spoke in 1968 should the contraceptive pill be permitted and encouraged. The series was first published on the Theology of the Body Institute’s website (tobinstitute.org).

Today, we look at the second warning found in section 17 of Humanae Vitae. It predicted that access to contraception would facilitate “a general lowering of moral standards” (HV 17).

Proving the fulfillment of Blessed Paul VI’s prophecy about the lowering of moral standards comes far too easily for us today. Watch just five minutes of a popular TV show, look at the lyrics of the top five most popular songs of the day, take a quick glance at the headlines of our newspapers, or a few seconds scrolling through a given social media feed. You’ll see that the framework which once helped form a healthy sense of sexuality, family, relationships, and a call to service in love to neighbor has collapsed.

The Misconception Caused by Contraception

A number of years ago, after giving marriage preparation talks to hundreds of engaged couples in the New York, Pennsylvania, and New Jersey regions, we gave out an anonymous survey. Roughly 92 percent of these young couples desiring to be married in the Catholic Church revealed that they were already living together, sexually active, and using contraception.

How has contraception contributed to the collapse of these moral standards? Precisely by striking at the root on which the inherent meaning of sex rests: the procreative meaning and power of the body. In this contraceptive culture, we’ve cut out the life-giving potential of the sexual act from the pleasure of love that act offers. But as Pope Benedict XVI once affirmed:

“The human dimension of sexuality is inseparable from the theological dimension.”

If the human expression of sexual love is thwarted or deconstructed, then the image of God (and man) will suffer a kind of misconception too, since the two are intimately connected.

Having cut the line linking human life and sexual love, we’re left drifting on a sea of relativism. In this framework, guides and moral standards are arbitrary, customized for the individual like an Apple Watch. A landmark moment that epitomizes this rejection of standards is the Supreme Court case that sought to defend the Roe vs. Wade decision of 1973 that legalized abortion (the atomic blast at the foundation of our moral standards). It was Justice Anthony Kennedy in Planned Parenthood vs. Casey, 1992, who declared:

“At the heart of liberty is the right to define one’s own concept of existence, of meaning, of the universe, and of the mystery of human life.”

By far, today’s only standard for individuals seems to be the pleasure principle, which asks, “What’s good for me? What’s in it for me is what matters most.” In Freud’s analysis, the pleasure principle is “the instinctive drive to seek pleasure and avoid pain, expressed by the id (the seat in the mind of our instinctive impulses) as a basic motivating force that reduces psychic tension.”

Isn’t this at its root a contraceptive mentality? Contraception grasps the fruit of pleasure from the sexual act leaving the responsibility for what that act could’ve created behind – new life. That new life contains a call to sacrifice and suffering (with new heights of joy as well!). Truly, isn’t a new life the gift we all desire? The child is the sign and the invitation in something bigger than just our wants or needs. A life that draws us up out of ourselves towards God. The moral standards are there like train tracks, guiding us to this place of grace, this new life.

“For the natural law, too, declares the will of God, and its faithful observance is necessary for men’s eternal salvation” (HV 4.)

Even while our contraceptive culture does seem to be ripping up the tracks of this plan of God for our ultimate joy and self-discovery, the Church, “in preserving intact the whole moral law of marriage” is “convinced that she is contributing to the creation of a truly human civilization.” Blessed Pope Paul VI goes on:

“She urges man not to betray his personal responsibilities by putting all his faith in technical expedients. In this way she defends the dignity of husband and wife. This course of action shows that the Church, loyal to the example and teaching of the divine Savior, is sincere and unselfish in her regard for men whom she strives to help even now during this earthly pilgrimage ‘to share God’s life as sons of the living God, the Father of all men’” (HV 18).

Our humble surrender to the procreative meaning of the body will open wide new horizons and a new hope in this pilgrimage! May God give us the courage to humbly submit our hearts and lives and most profound choices to this standard and this road to life.

In the next part of this series, I will explore Pope Paul VI third prophecy.

Into the Heart: A Journey Through the Theology of the Body

YOU: Life, Love, and The Theology of the Body