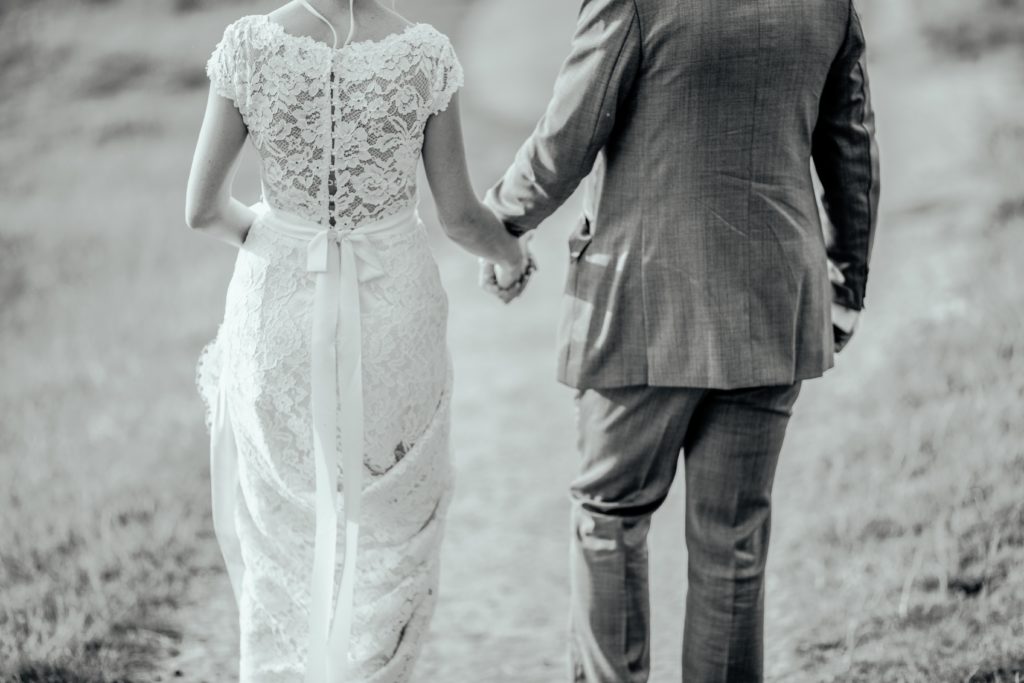 This is part two of a five-part series unpacking the prophetic warnings Blessed Paul VI spoke in 1968 should the contraceptive pill be permitted and encouraged. The series was first published on the Theology of the Body Institute’s website (tobinstitute.org).

Today, we look at the first warning, found in section 17 of Humanae Vitae. Fifty years ago this week, Blessed Paul VI predicted that access to contraception would “open wide the way for marital infidelity,” (HV 17). One story alone will suffice to reveal that this first prediction has become a reality. Ashley Madison.

In August of 2015, hackers infiltrated an “infidelity website” known as Ashley Madison, whose motto then was, “Life is short. Have an affair.” Membership presently includes thirty-nine million people in fifty-three countries. The hackers took the email addresses of over thirty-seven million user accounts.

How has the contraceptive pill and its modern equivalents precipitated an increase in infidelity and extramarital affairs? By removing the risk that an adulterous act could lead to pregnancy, contraception has created a “safe space” for infidelity.

Coupled with the massive increase in extramarital affairs is a rise in socio-anthropological papers claiming that man is by nature incapable of faithfulness to one spouse for life. This attempted justification essentially correlates human behavior to animal behavior, and therefore lowers the dignity and identity of the human person made in the image of a faithful God to that of the beasts. But why look below us for our identity rather than above us? It’s simply to justify and legitimize our lust.

But humanity is inscribed with the divine image and is invited to image God’s faithfulness. “Behold, I am with you always, until the end of the age,” Jesus reveled to us in Matthew 28:20. And it was for the hope of a lasting love that “a man will leave his father and mother and be united to his wife, and the two will become one flesh… therefore what God has joined let no one separate” (Matthew 19:5-6).

The human heart is made for this faithfulness and in fact longs for it. In a fragile world, faithfulness gives spouses the reassurance that there is a warm hearth and another heart to return to at the end of the day. The most popular love songs in our culture still sing of a “forever love” that will stand the test of time. This desire penned by songwriters for generations reaches its crescendo and finds its completion in the Song of Songs, that cries out:

The Blueprint of Human Existence

When couples marry “in the name of the Father, and of the Son, and of the Holy Spirit,” they are sacramentally tethering the strands of their human love to the Triune Love of God, promising a faithfulness like his until death. St. John Paul II wrote that by this spousal act, “the body tells the truth through faithfulness and conjugal love, and, when it commits ‘adultery’ it tells a lie, it commits falsehood” (TOB 104:8).

One eternal truth that conjugal love is meant to tell through its physical sign in history is that of the promise of the faithfulness of God. Contraception, as predicted by Blessed Paul VI, has provided us with a word (or more accurately an anti-word) through which we could speak a lie and break this promise with our bodies. How? It puts a wall between the bodies that seek to be faithfully bonded to each other.

Marriage carries the very “blueprints of human existence” within itself, as Pope Benedict XVI wrote, and it’s meant to hand this template of a faithful love on to the next generation. But what has rampant infidelity, no doubt fueled in part by contraception, done to these blueprints? What do the young read in our actions and assimilate into their own world views about the structure and stability of marriage? That it is not, in fact, stable. That promises will be broken, and that oaths are not obligatory.

How can we reverse the tide? By living the call to faithfulness, which “sometimes presents difficulties,” as Blessed Paul VI states. But, he goes on to say:

“No one has the right to assert that it is impossible; it is, on the contrary, always honorable and meritorious. The example of countless married couples proves not only that fidelity is in accord with the nature of marriage, but also that it is the source of profound and enduring happiness” (HV 9).

May our faithful God assist us in living out this call to faithful love. May we see him shining in and through our beloved who is his gift to us, and the way home to him through living an authentic, faithful married love!

In the next part in this series, I will explore the second prophecy Blessed Pope Paul VI made.

You May Also Like:
Hearkening to Humanae Vitae: A 5 Part Series
The Joy-Filled Marriage Program
An Introduction to the Theology of the Body