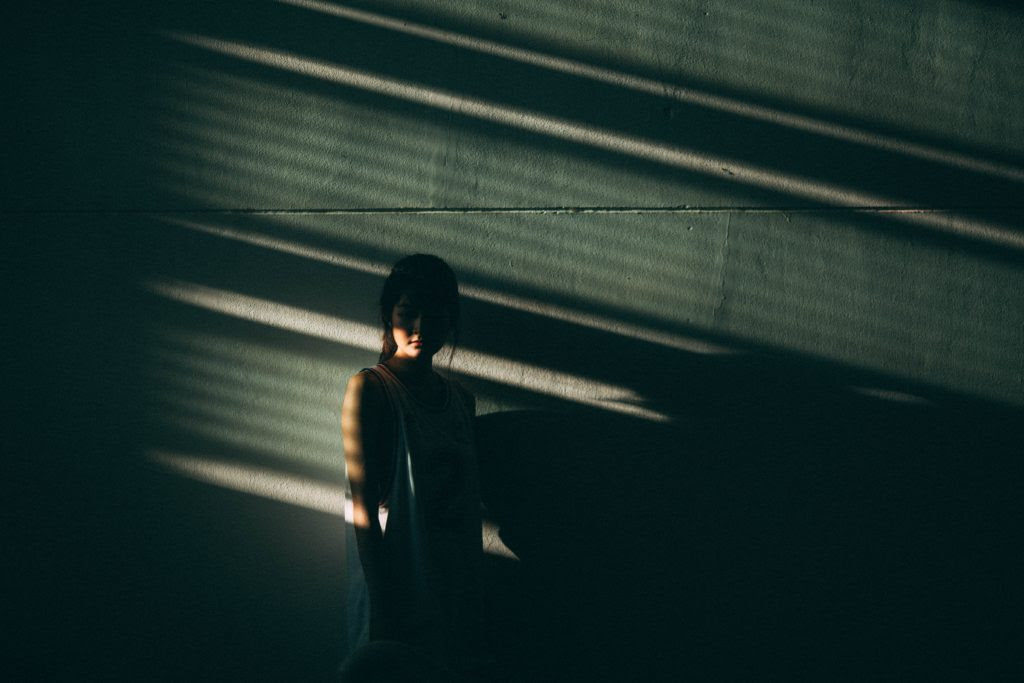 This is part five of a five-part series unpacking the prophetic warnings Blessed Paul VI spoke in 1968 should the contraceptive pill be permitted and encouraged. It was first published on the Theology of the Body Institute’s website (tobinstitute.org), and is republished here with permission.

Today, we look at the fourth warning found in section 17 of Humanae Vitae. It predicted that access to and wide scale acceptance of contraception may lead to governments assuming the power to mandate contraceptives:

“Who will prevent public authorities from favoring those contraceptive methods which they consider more effective? Should they regard this as necessary, they may even impose their use on everyone. It could well happen, therefore, that when people, either individually or in family or social life, experience the inherent difficulties of the divine law and are determined to avoid them, they may give into the hands of public authorities the power to intervene in the most personal and intimate responsibility of husband and wife.” (HV 17).

Fulfillment of the Prophecy

We can immediately recognize the sad fulfillment of this prediction in places like China, with its One Child Policy (recently “relaxed” to two children), and the HHS Mandate which forced Catholic hospitals and institutions to provide contraception and even abortion (launched under former President Obama). Contraceptives are also available in high schools across the US, with at least 418 public schools making condoms available to students, according to Advocates for Youth’s website.

OBGYN’s, general practitioners and even pediatricians often pressure their female patients as to what form of contraception they would like, even after repeated declines. Mothers giving birth to their fourth, even third or astonishingly second child are asked if they’d like their “tubes tied.” Children are miseducated in schools to think there’s a crisis in food sources and land and so they mustn’t leave a carbon footprint. The child-free marriage is not now viewed as a trial due to infertility but a choice for financial stability and quality of life. Fertility is a burden. In American history it was for a time, especially amongst the poor and disabled, seen as the explicit enemy under public policy.

Let’s recall the barbaric acts committed on American soil beginning at the dawn of the twentieth century. Forced sterilizations as a form of contraception were already being implemented and continued to be done across the US as recounted in this disturbing PBS article on the history of eugenics, as early as 1909 in the state of California. It continued for seventy years.

Decades later, trials of the contraceptive pill took place in part off the US mainland on the island of Puerto Rico in the mid and late 1950’s. Poor uneducated women were the test targets and used without their full knowledge of exactly what it was they were taking ) Three women died during this covert test phase but their bodies were never autopsied, as this article reveals. The powers that be simply adjusted the dosage given to these human subjects claiming the benefits outweigh the risks.

One could ask, “Is the government directly involved in these intrusive attacks on the sanctity of life, of the union of man and of woman?” Until just recently, essentially until 2018, federal tax money has funded Planned Parenthood roughly 300 million dollars a year. These monies fuel the leading abortion and contraception provider in the US, originally founded by eugenicist and racist Margaret Sanger. (Sanger was also instrumental in the sterilization wave noted earlier as well as the offshore development of the contraceptive pill in the late 1950’s. Yet her portrait hangs in the Smithsonian Museum as a model of courage and conviction for women to emulate).

Family Is Central to the Struggle

When one steps back and looks at this “evolution” of humanity in the realms of science and technology, in its relation to the inner sanctum of human life and conception, one clearly sees it has become a devolution. In essence, this final prophecy of Blessed Pope Paul VI reveals the cosmic role this tiny pill plays in the great battle of our age; the battle for human life. Rather than “keeping God out of the bedroom,” as the saying goes, perhaps we should cry “Keep government out of the bedroom”?

Just as it was “in the beginning” with the attack on woman and man in the Garden and the grasping of a fruit out of sync with the original plan of God, so will it be in the end. We refuse life, we reject this life which calls us out of ourselves into wider circles of self-giving love and sacrifice. The Pill has placed itself at the center where love was to be enfleshed, where this divine life was to come forth. Contraception literally means “against the beginning.”

St. John Paul II wrote in the Letter to Families in 1994:

“The history of mankind, the history of salvation, passes by way of the family … the family is placed at the center of the great struggle between good and evil, between life and death, between love and all that is opposed to love” (LF 23).

In a letter to a cardinal just a few years ago, the final living visionary to see Our Lady of Fatima, Sr. Lucia, wrote:

“The final battle between the Lord and the kingdom of Satan will be about Marriage and the Family. Don’t be afraid, because whoever works for the sanctity of Marriage and the Family will always be fought against and opposed in every way, because this is the decisive issue… nevertheless, Our Lady has already crushed his head” (Sr. Lucia of Fatima to Cardinal Carlo Caffarra).

It is exactly this battle for love that is the great “responsibility of husband and wife”. It entails that duel munus or sacred mission of bonding spouses and building the culture of life. So just what is the responsibility of the government and public authorities in light of this noble task of husbands and wives? To make it easy to live this mission.

“The State exists simply to promote and to protect the ordinary happiness of human beings in this life. A husband and wife chatting over a fire, a couple of friends having a game of darts in a pub, a man reading a book in his own room or digging in his own garden—that is what the State is for.”

The State, or the government, is meant to be a servant of the people and for the people. And yet, since the debut of the Pill, governments and states have sought to impose their Malthusian values on their subjects. Now more than ever, and especially in this fiftieth year since the prophetic words of Humanae Vitae, states and nations should realize that these their subjects provide the very blood, bone, heart, soul, and foundation of their entire existence.

“The love of husband and wife is the force that welds society together.”—St. John Chrysostom