God’s Story Is Your Story, Part 2: The Family 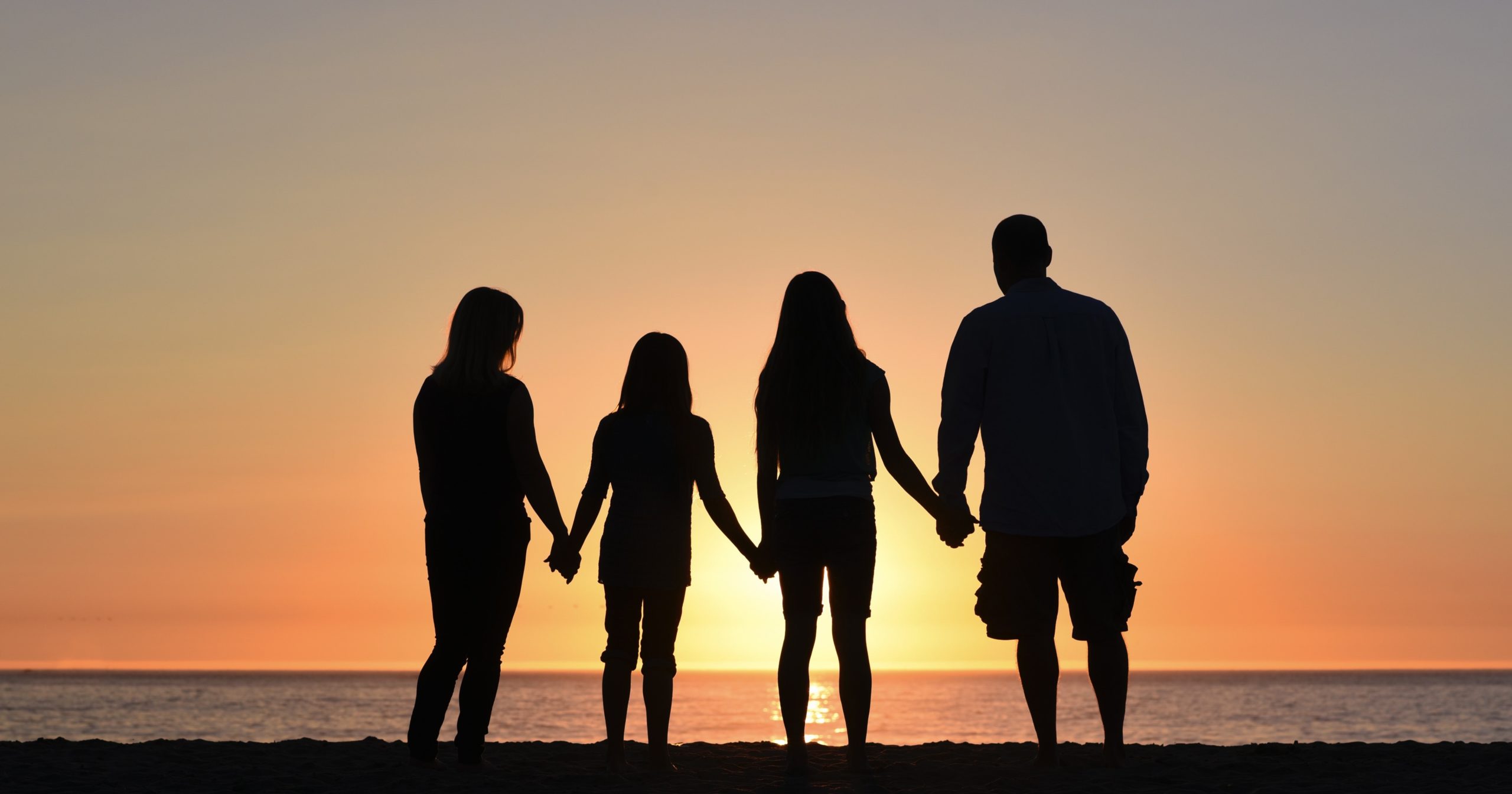 In other words, the family is at the center of the struggle between good and evil, between life and death, between love and all that is opposed to love. All of salvation history can be understood as a family story, from the individual family to the Church, to the very Trinity: Father, Son, and Holy Spirit.

King David, Israel’s second king, sums up God’s desire to see all people as members of his family when he says in Psalm 68:6a (NIV), “God sets the lonely in families.”

The Power of the Family Concept

Back in the 1970’s the Pittsburgh Pirates baseball team was on a hot roll. The colors of black and yellow could be seen on the city’s every street corner. Every coffee shop and school was abuzz with pennant prognosticators. To sum up their sense of unity, pride, and identity the city adopted the pop song “We Are Family” by Sister Sledge. People often use the term “family” to describe people that are so close that they are … well, family. A business where associates work closely together is often referred to as “one big happy family.”

In his Letter to Families, Pope John Paul II sums up how humanity views the concept of family as a universal integration point, the “fundamental community in which the whole network of social relations is grounded.”

The emphasis on family in salvation history begins with the Trinity itself. St. John Paul II has stated:

“God in his deepest mystery is not a solitude, but a family, since he has in himself fatherhood, sonship, and the essence of the family, which is love.”

“The work of salvation is the work of all three Persons of the Holy Trinity. Our redemption thus assumes Trinitarian and family proportions. The first Person of the Trinity is now our Father (Jn 20:17), because of the saving work of the Son, who is ‘the firstborn among many brethren’ (Rom 8:29), and so the Holy Spirit is ‘the Spirit of sonship,’ who causes us to cry ‘Abba, Father’ (Rom 8:15).”

Scripture & the Mystery of the Mother of God

Hahn points out that what makes Christianity unique and definitive is that the gospel is God sharing his family life and love with mankind. As Father, God’s intent is to raise mature sons and daughters, and he does this by drawing us into his family activity as co-workers (1 Corinthians 3:9). There are many examples of the people of God co-working with God in his saving plan; Andrew brought his brother Peter to the Lord, a young boy in John’s Gospel contributed his five barley loaves and two fish to what would become the feeding of the five thousand (John 6:9). The Virgin Mary is a co-worker with God in the redemption of mankind within God’s family paradigm. She is acknowledged and honored as being the Mother of God and of the Redeemer which means she is “clearly the mother of the members of Christ since she has by her charity joined in bringing about the birth of believers in the Church, who are members of its head” (Catechism of the Catholic Church, 963).

As God entered human history through the family, he continues to do so by making parents co-workers with Christ. The family originates in a marital communion described by the Second Vatican Council as a “covenant”, man and woman giving themselves totally to each other and accepting each other. William Kilpatrick, author of Why Johnny Can’t Tell Right from Wrong, describes how marriage “is a shared story: the partners grow in love partly on the basis of shared memories, and partly on the conviction that they are on a journey together. In having children, they bring them into the story and introduce them to the characters – aunts, uncles, and grandparents – who are already a part of it.”

In his apostolic exhortation Familiaris Consortio, St. John Paul II says it is in the family that numerous interpersonal relationships are established—“married life, fatherhood and motherhood, filiation and fraternity – through which each human person is introduced into the ‘human family’ and into the ‘family of God,’ which is the Church.”

Truly, the family is the theatre on which the children see salvation history continue, and it is their primary point of entry into the divine drama. St. John Paul II declares, “in coming into the world man begins, in the family, his ‘great adventure,’ the adventure of human life.” In light of the influence a family has it should not come as a surprise that today Satan would target the family by trying to redefine and divide it.

God’s Story Is Your Story: Part 1

The Power of Story [Abiding Together Podcast]

The Bible Timeline: The Story of Salvation [Video Access to Study Program]

This post is an excerpt from “His Story is Your Story” by Jeff Cavins, a chapter in Catholic for a Reason: Scripture and the Mystery of the Family of God, published by Emmaus Road Publishing. It was first published on The Great Adventure Blog, The Ascension Blog’s former home, on July 15, 2015 and has been modified to fit The Ascension Blog’s style.