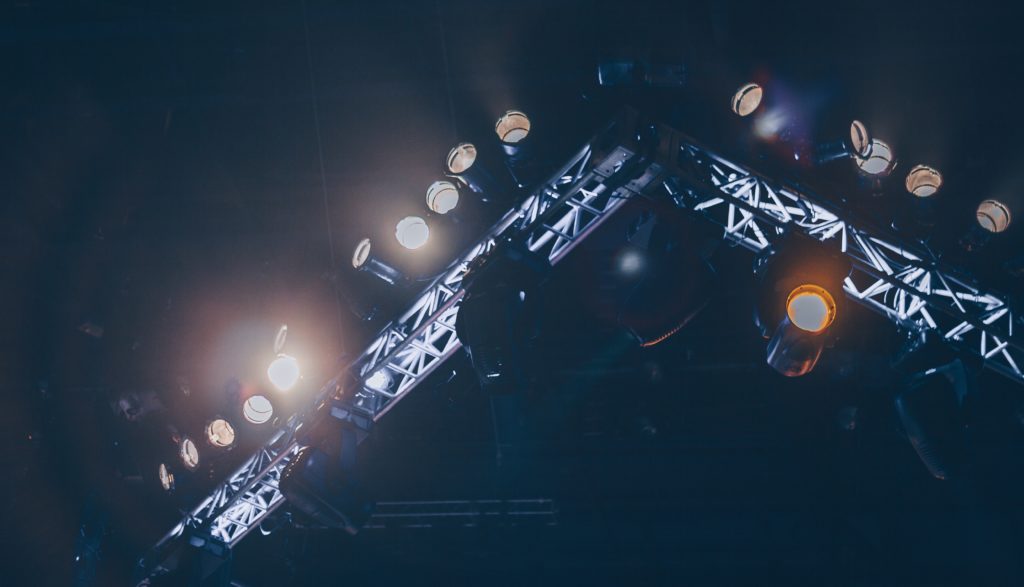 Catholic theologian Christopher West has used the movie The Truman Show as an excellent metaphor for how our common, everyday assumptions are, at times, seriously flawed. For those of you who have not seen the movie, Truman Burbank (played by Jim Carrey) is a man who has been unknowingly raised on a massive television set, with every moment of his life being filmed. One day, as Truman prepares to leave for work, a stage light suddenly falls from the sky and crashes onto the street in front of his house. Curious as to where such a light could have come from, Truman looks up, but he sees only a beautiful clear blue sky. Eager to explain away the mishap and keep Truman in ignorance, Cristoff, the director of The Truman Show (the show in the movie, not the movie itself), quickly has an announcement made on the radio, “Be careful. A plane over Seahaven today started shedding parts.”

West then goes on to explain how “falling stage lights” are happening all around us—from the dramatic rise of sexually transmitted diseases, to failing marriages, to the rise in pornography addiction. Until recently, few in our contemporary society ask why these things are occurring. Perhaps, though, this is changing. Articles have chronicled the physiological and psychological dangers of pornography, as well as the health risks for males and females in same-sex lifestyles. In addition, a groundbreaking study was released revealing a significant link between depression and hormonal birth control use.

To me, these articles reveal that while we can often fool ourselves, we can rarely, if ever, fool “Mother Nature”—that is, natural law. As a common adage holds, “God always forgives, man sometimes forgives, nature never forgives.” Our reaction to these trends, though, must be one of mourning. We should have a heavy heart for those who, perhaps through little fault of their own, have embraced behaviors that are causing them to falter when they have been destined—as are all of us—to thrive.

So what can a committed Catholic do? For starters, we need to continue to keep an eye on the media for further evidence that shows how “Mother Nature” confirms the teachings of Mother Church—and then charitably share this evidence with those you love and are concerned about. Be assured that some of your electronic “witnessing” will pique the interest of those who earnestly seek the truth—and maybe even those who are less interested in truth.

These 5 Quotes Against Contraception Aren’t All from Catholics

This article first appeared on matthewpinto.com

Photo by Josh Sorenson from Pexels