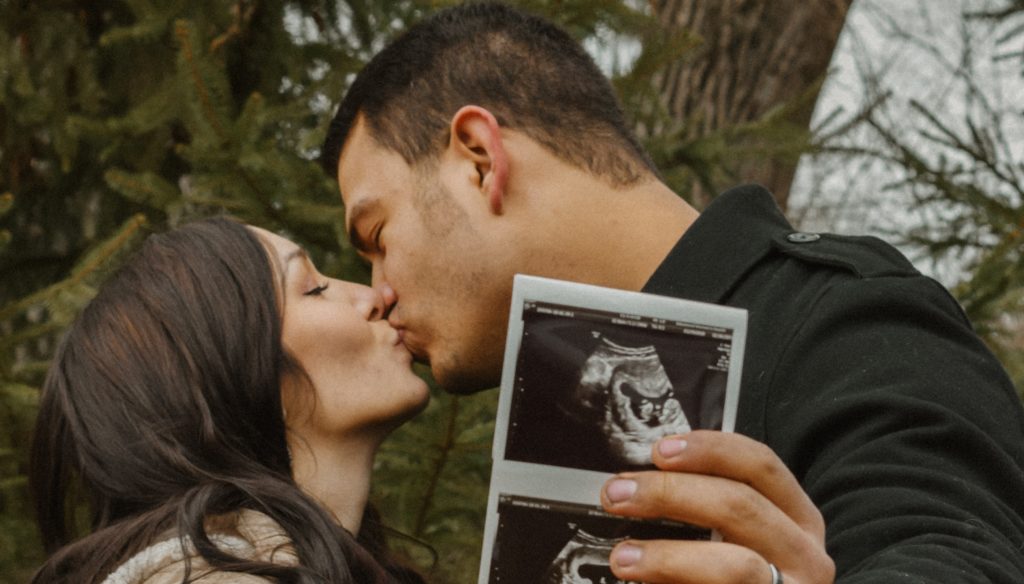 The Catholic Church does not stand alone in its condemnation of artificial birth control methods. While Catholics are among them, various noteworthy people have pointed out the dangers and immoral nature of contraception. Here are just some of the things Theodore Roosevelt, Karol Wojtyla, Sigmund Freud, Mohatma Gandhi, and T.S. Eliot had to say about the use of contraceptives.

“The sexual urge … is a natural drive born in all human beings, a vector of aspiration along which their whole existence develops and perfects itself from within.”

“The abandonment of the reproductive function is the common feature of all sexual perversions. We actually describe a sexual activity as perverse if it has given up the aim of reproduction and pursues the attainment of pleasure as an aim independent of it.”

“Artificial methods [of birth control] are like putting a premium on vice. They make men and women reckless. Nature is relentless and will have full revenge for any such violation of her laws. … If [contraceptive] methods become the order of the day, nothing but moral degradation can be the result. As it is, man has sufficiently degraded woman for his lust, and [contraception], no matter how well meaning the advocates may be, will still further degrade her.”

By accepting contraception, “the world is trying … to form a civilized but non-Christian, mentality. The experiment will fail; but we must be very patient in waiting its collapse; meanwhile redeeming the time so that the Faith may be preserved alive through the dark ages before us; to renew and rebuild civilization and save the world from suicide.”

Every Christian church was unanimous in its condemnation of contraception as harmful to marriage and society until 1930. At that time the Anglican Church broke with this teaching and accepted contraception within marriage.

In his encyclical Humanae Vitae, Pope St. Paul VI predicted with great accuracy the turmoil resulting in the widespread use of contraception we see today. As we promote the sanctity of life, especially on this the fiftieth anniversary year of St. Paul VI’s encyclical, let us not forget this: If life begins at conception, then the disregard for life begins at contraception.

This article was taken in part from the God’s Plan for a Joy-Filled Marriage workbook, 2005 edition.

Photo by Rose Elena on Unsplash