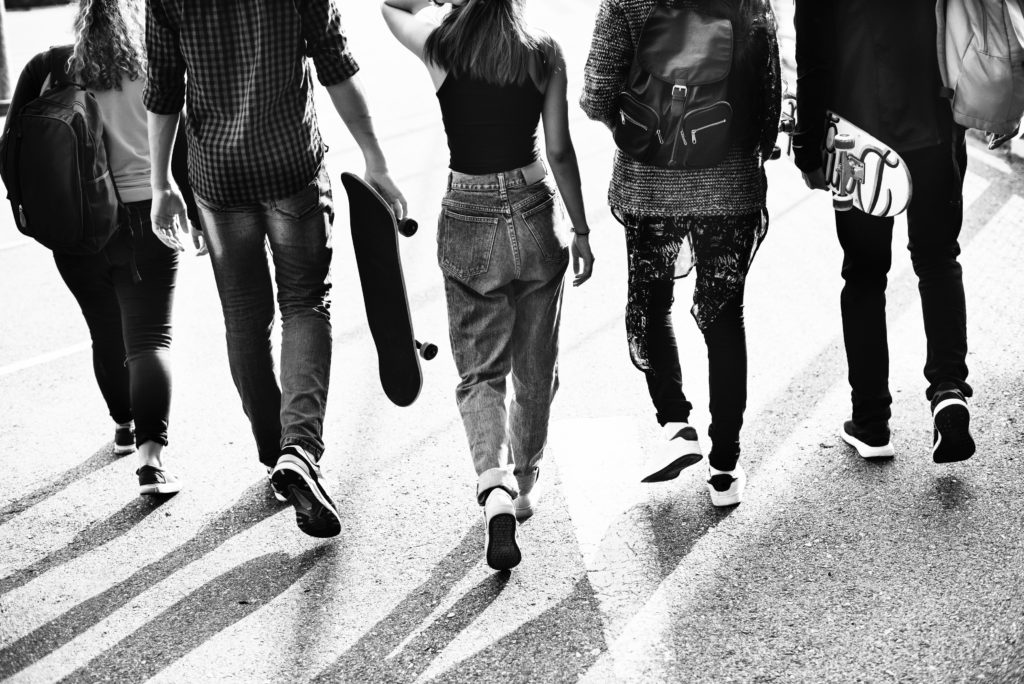 Thirteen is the typical age when young people leave the Catholic Church. If you haven’t read Bishop Robert Barron’s article about young people leaving the Church, you should read it here. In it, he comments on a 2016 study conducted by the Center for Applied Research in the Apostolate (CARA).  While there are many findings in the CARA study to discuss, Bishop Barron addressed the most common reasons cited for leaving the Church, noting that these reasons could be easily refuted by basic apologetics.

Regarding this study, and trends I’ve been seeing for many years, I say this: I have complete faith in Jesus’ ultimate protection of the Church, which he promises in Matthew 28:20:

“And behold, I am with you always, until the end of the age.”

This said, I am seriously concerned about the Church’s long-term retention of young Catholics. I have four teenage boys, and for the past several years, I have been observing their peer groups—which is mostly made up of Catholic school students. My observations are that very few of these teens have a solid grasp of the Catholic Faith, and some even lack any interest in associating with the Church at all.

In short, excluding significant immigration from traditionally devout Catholic countries, I believe the Church in America is going to experience a real convulsion in the next five to fifteen years in terms of the loss of practicing members of the Faith. Proportionately, we will lose the greatest number among teens and young adults. Recent studies from Pew, Gallup, and CARA on Catholic youth who have left the Church all support this conclusion. For example, CARA’s stats on the sacraments reveal that many millennial Catholics are significantly less likely than Catholics of previous generations to be confirmed, engage in Lenten practices, pray consistently, or even have a strong belief in God. When these millennials marry and have children, they may baptize them in the Faith, but it is unlikely that they will be able to pass along any real faith. After all, one cannot give what one does not possess.

Despite the dedicated teachers and administrators of our Catholic school system, I believe our entire approach to teen faith formation needs to be reconsidered. We need to shift our focus to evangelizing teens, engaging them in apologetics, setting higher expectations for belief, and monitoring the success of the transmission of the Faith. I also think we need to increase the number of “core” classes in Catholicism that are required (from the current six) to a larger number, which is achieved by shortening their length from one semester to “half semesters.” For example, I have worked with my teens on certain classes and shuddered at the level of almost mind-numbing “drill down” on a given topic (three months on “death and dying,” for example).

In short, I believe our Catholic high school students need shorter courses on a greater variety of topics. They can do more drill down, if needed, in college or on their personal time. And, as stated, these classes need to involve apologetics and dynamic teaching. A new approach must also be couched in the “theology of encounter” language, espoused by Pope Francis, and an intentional focus on evangelizing the individual (versus just catechizing).  Our Catholics schools are great at “sacramentalizing” and pretty good at catechizing, but they are not focused in any serious way on evangelizing. This must change or we, as a Church, are going to face very serious attrition.

This article was originally published on MatthewPinto.com.

Survival Tips for the Young Minister