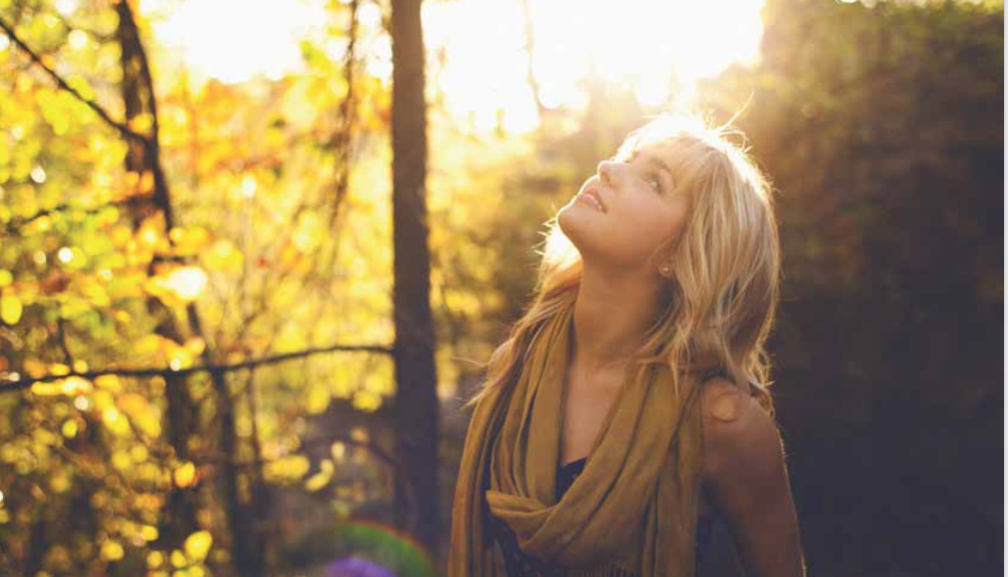 You have probably seen the polls that say young people are leaving the Church. According to the data, it is not that they are hostile to all things spiritual, but that they have become indifferent to organized religion. They are “into” spirituality without structure—or, one could say, a soul without its body. 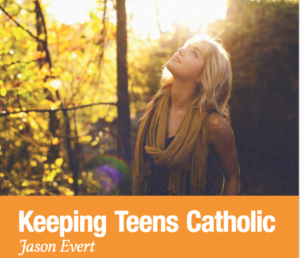 Why is this happening? Was St. Augustine wrong about human nature and our “God holes” that need to be filled? What if the youth of recent years have been asking for honest, direct answers more intensely now than ever before, but we are not addressing their questions in a language they can understand?

As I see it, there are three root causes of young people’s increasing indifference to the Faith.

Many young people head off to college only having been taught what they are not  supposed to do. They might think, “OK, I know I shouldn’t look at pornography, have premarital sex, live with my girlfriend, or have an abortion. Great. But what should I do?”

When it comes to finding and receiving love, discerning their vocation, and growing in virtue, many youth feel unequipped. In part, this is because the Church’s teachings on difficult matters (such as sexual ethics) are often presented from the “outside-in.” For example, the Ten Commandments are presented, and they may even be applied to real life. For many, though, both young and old alike, this approach can seem more of an imposition rather than a revelation. Such a methodology may correctly present the truth of our Catholic Faith without conveying its inherent goodness or beauty.

A key reason this approach falls short is that today’s young people have been fed so many lies by our modern culture. They have had to expend a great deal of energy to sort fact from fiction, “reality” TV from real life. When they are presented with the truth, they instinctively question it. Some seem to have a visceral reaction to the very concept of objective truth.

Meanwhile, they are immersed in a culture that has deprived them of the opportunity to experience authentic beauty. Everything is exposed, but nothing is revealed. If we are going to help today’s young people embrace the truth of the Catholic Faith, we must begin by revealing its beauty to them, showing them the intrinsic harmony of its teachings. It is easy to argue with “truth,” but it is impossible to resist beauty.

If the Church is the bride of Christ, then she does not need to be defended. She needs to be unveiled, so her beauty can speak for itself. Song of Songs 4:9 foretells the love that Christ has for his Church in the bridegroom’s declaration, “You have ravished my heart, my sister, my bride.” If we could only see what Christ sees in the Church, our hearts would fall in love as well. What is keeping us from doing that?

Christ’s purity fills the Church and makes it beautiful. In his Sermon on the Mount (see Matthew 5–7), Christ promised that the pure in heart will see God. He was not speaking merely about seeing God in the next life, but having the capacity to recognize him now.

Those who lack true purity of heart, then, will have difficulty understanding—or even recognizing—the things of God. Given that today’s young people are relentlessly bombarded with images of impurity on TV, the Internet, and in social media, it is no surprise that they find it increasingly difficult to understand spiritual matters.

Young people who live unchaste lives open a chasm between their will and the will of God. They lose the ability to see spiritually with eyes unclouded by sin. This is why St. Alphonsus Liguori wrote, “When a raven finds a dead body, its first act is to pluck out the eyes; and the first injury that [impurity] inflicts on the  soul is to take away the light of the things of God.”

God created us as rational creatures. When we choose to live an immoral lifestyle while calling ourselves Christians, we have to grapple with the tension between how we are living and what we believe. If our behavior does not match our beliefs, ultimately one of them will have to go—and it is always easier to drop our faith than our sins.

We search for moral loopholes, such as, “Where in the Bible does it say [insert sin] is wrong?” When no loopholes are left, we search for dubious reasons to leave our faith behind, things like: “The Catholic Church has a medieval view of sex,” or “I don’t believe in organized religion,” or “The Bible was written thousands of years ago. How do we know it is reliable?” or, “I can’t obey the Church because its leaders are hypocrites.” We look for something to divert us, something to keep us from studying and confronting the truth. We may claim to be “spiritual” but not “religious.” But St. Augustine’s words are a challenge to all of us: “If you believe what you like in the gospel, and reject what you don’t like, it is not the gospel you believe, but yourself.”

Perhaps the most common objection to the Faith, however, is that Christians often fail to live up to the name.

Pope Paul VI once remarked, “Modern man listens more willingly to witnesses than to teachers, and if he does listen to teachers, it is because they are witnesses.” When teachers fail to be witnesses, their message will fall on deaf ears.

One of the many blessings of living in our era is that we were blessed with a pope who had a pure heart and a brilliant pedagogy—St. John Paul II.

On September 16, 1987, in an address to bishops of the United States, John Paul said:

We must also constantly recall that the teaching of Christ’s church—like Christ himself—is a “sign of contradiction.” It has never been easy to accept the Gospel teaching in its entirety, and it never will be. The Church is committed, both in faith and morals, to make her teaching as clear and understandable as possible, presenting it in all the attractiveness of divine truth.

One of the prelates in attendance, Bishop John Michael D’Arcy, was so inspired by a phrase in the Holy Father’s presentation that he brought it up later while talking to the pope:

What struck me then and stayed with me, which I presented to the pope later … was the term: attractiveness. It was only one word. How do we make [the Faith] attractive, I asked him. Then he gave me that response that is forever written in my heart. He got very serious, like a philosopher, and said, “It is necessary to understand the soul of the woman. All these things, which are meant to liberate the woman: premarital sex, contraception, and abortion, have they liberated her or have they enslaved her?”

It is necessary to understand the soul of the woman. Isn’t this what every woman desires and what every man strives to accomplish? In one packed sentence, St. John Paul II sums up not only the intrinsic drama of human love, but also the solution to some of the most difficult questions of sexual ethics.

If we are to help young people today to incarnate their faith and understand that authentic spirituality and “organized” religion are not diametrically opposed, we would do well to follow the lead of St. John Paul II. He never compromised the truth of the Faith, but revealed its beauty in his teachings and through his pure heart and his life of sanctity.

This article was first published in Ascension’s 2015 Faith Formation Catalog.

Jason Evert is the best-selling author of a dozen books, including Theology of His/Her Body and How to Find Your Soulmate Without Losing Your Soul. He also co-authored YOU: Life, Love, and the Theology of the Body with his wife, Crystalina, and Brian Butler. Jason earned a master’s degree in theology, as well as undergraduate degrees in counseling and theology, from the Franciscan University of Steubenville. He writes for chastityproject.com.

Texting was God’s Idea: The Bible and Modern Teens

An Interview With Jason Evert (The Ascension Roundtable Podcast)

St. John Paul II’s Love & Responsibility: A Bird’s Eye View
How a Chicken Leg Can Teach Us Holiness
WYD Krakow 2016: An Experience of Mercy
What Christ Means by Purity of Heart
Has Ascension's free media strengthened your faith?
You can now offer ongoing support for this content with a recurring gift.
Support Ascension