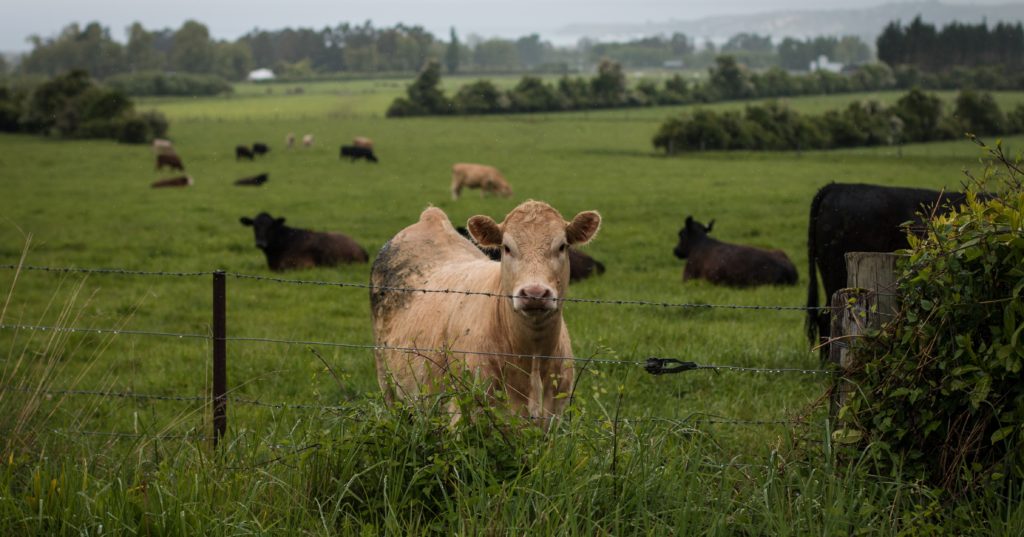 There’s a lot that is great about being Catholic: the Mass, feast days, sacraments, Mary. Good stuff, all of it. However, because the Catholic Faith is so unique, we have many opportunities for mishaps and blunders.

Whether you’ve drooled while bowing during the Nicene Creed, knocked the Host out of the priest’s hand while bowing at Communion or had your kids pound on the confessional door while you were inside, here are some awkward Catholic moments to help you not feel so bad about your faux pas in church and beyond.

“What’s the most awkward thing that has happened while you were at church?”

Here are their responses:

“My phone started playing music full blast during adoration on Holy Thursday and I was sitting right in front. Thankfully I had just downloaded an album of Gregorian Chant and that’s what my phone decided to play. I don’t think anyone even noticed.”

“I was on a retreat and a boy leaned over and held my hand through the first and second reading, then all through the Gospel. I didn’t know him, I found out later that he mistook me for another girl that he really liked on the retreat.”

“My youngest escaped the pew and was starting to run toward the front of the church. I went to reach for him and fell out of the pew and onto the floor. But on a good note the usher told me it was the most graceful, quietest fall he had ever seen.”

“I went to confession last week. There was no line, so I walked into the confessional and started, ‘Bless me, Father … ‘ About 90 seconds into it, a woman walked in and said, ‘Excuse me. Father asked me to tell you that he’ll be right in.’ I looked over my shoulder out the window and sure enough, there’s the priest at the altar getting things set up. LOL! Before I left, the priest said I’d made a really good confession. I replied, ‘That’s because I got a practice run.'”

Um … That’s Not How It Works

“Watching the lady in front of me make change from the offertory basket (was my most awkward experience in church). She put in a $5 bill and took out 4 ones. My kids looked at me and said in a not so quiet voice … ‘can we REALLY do that? COOL!'” ?‍♀️ The whole situation was awkward.”

“In the middle of the Benediction, while kneeling in front of the Blessed Sacrament, the priest’s phone went off. It was an alarm, and it was definitely the Star Wars ‘Imperial March’ at full blast. It took him a few seconds to even recognize it was his.”

“Praise God for his sense of humor! Once my daughter puked all over her Dad’s back right (of course) during a prayerful silence. You could hear the splash and there are not enough baby wipes in the world!!”

The Wrong Kind of Attention

“When my toddler started whisper chanting ‘we will we will rock you’ with the fist and all during the priest’s homily (front row of course). It eventually ended up a loud holler that stopped the priest in his tracks and led to me walking her out of church only to be questioned by all of the men selling cookies for the men’s club after church.”

“We sit in the front pew. When my son was two, the priest was giving a great homily on how we need to say yes to God in all things. My son started yelling, ‘No, No, No!'” ?

“Me, my son, my high school aged daughter, and her best friend walked in right as the priest was processing up at the beginning of Mass (yes, we were late). We filed into the very front pew, sat, and the pew cracked really LOUDLY (breaking) and we all just stood up and filed into the pew behind it (like synchronized swimmers or something, like it was planned!) laughing because we’d just broke a pew in front of everyone, in front of the church! ?”

It Was an Accident, I Promise

“Father was giving the homily and my alarm went off, it said out loud ‘It’s 6 o’clock.’ Father then said ‘I guess my time is up’ and ended the homily. Never wore that clock again.”

“While the bells were ringing during the Eucharistic Prayer (church was silent, of course) my daughter who was 2 at the time yelled out real nice and loud ‘jingle bells! Ho ho ho!’ It was the week before Christmas ???‍♀️.”

Many thanks to the Milwaukee Catholic Mamas Facebook group and Merridith Frediani for sharing the following awkward anecdotes:

From the Mouth of Babes

“One child, when he heard the priest say, ‘This is the chalice of my Blood, the Blood of the new and eternal covenant” loudly proclaimed, ‘Blood? Ew, I am not drinking that!’ At least he was listening.”

Unique to the Catholic Faith are kneelers. While our joints appreciate them, they can cause some trouble in addition to the racket caused by people carelessly putting them up or down.

One Sunday Mass with three young children was more challenging than usual because of said kneelers:

“We were sitting near the front so the kids could see better but they were acting up. Conscious of all the people behind me who could see what was going on, I was trying hard to be patient and calm. And I almost made it, until one errant child decided to forcefully put the kneeler down while we were standing and knocked my shin. Hard. I gasped louder than I planned and I’m certain those around me, including the priest, heard it and saw the look of pain as I collapsed. It took a gallon of God’s grace to regain my composure.”

In the Catholic church we have actions and words that sometimes become habitual for us to do or say whether or not it’s the appropriate time or place, like when a Star Wars fan says “May the Force be with you,” and we respond, “And also with you” or “And with your spirit.”

Speaking of movies, crossing ourselves and genuflecting upon leaving a row of seats in a movie theater is another example of a wrong time, wrong place awkward situation you may have found yourself in a few times.

“I cross myself and say a prayer for souls whenever I pass a cemetery, but one day I realized I was doing it while passing a field of cows.”

Or, maybe you’ve done this too:

“I have said ‘Amen’ after the Pledge of Allegiance (because when else do we stand and recite something in a group other than praying at Mass?).

Good habits are not always helpful, apparently, like the habit of thanking the person who gives you something.

“Once, in a panicked moment, I said ‘Thank you’ after receiving the Host at Communion.  “

I have fallen victim to coughing fits in Adoration, causing me to slink out of the chapel in shame, and every time I serve as an Extraordinary Minister of Communion I get a nose tickle that is impossible to deal with. I suppose that’s not that bad, though. The old toilet in our parish was louder than any cough and was flushed once at the exact moment the priest elevated the Host.

The Catholic Church is beautiful and I love it. I hope it brings God joy to see us lurch through life as we attempt to be holy. I suspect he laughs along with us.

What awkward Catholic moments have you experienced in church or elsewhere? Share in the comments at the bottom of the page.