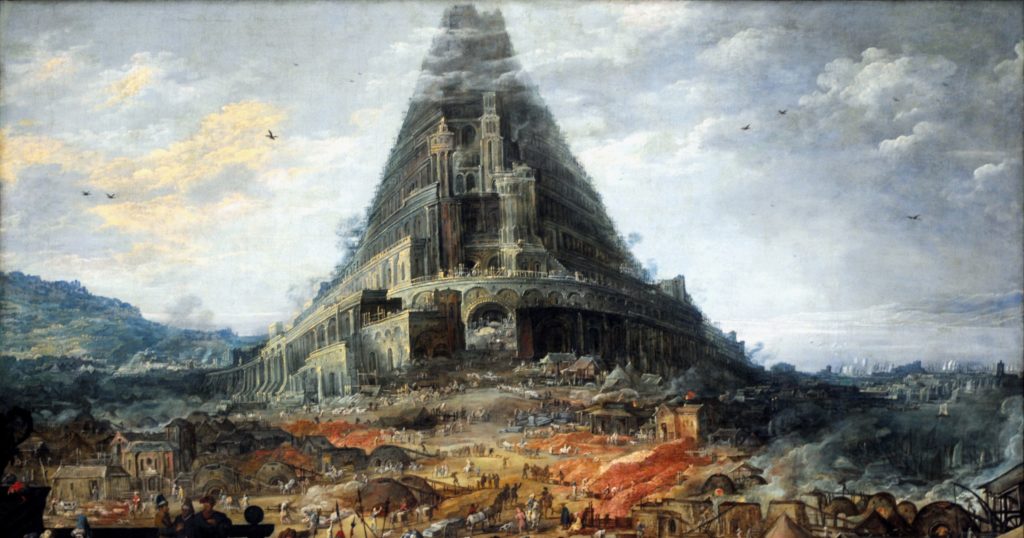 Yes, all the stories in the Bible are true. This does not mean, however, that each and every biblical story is history. The parables of Jesus, for example, are “true” in that they contain life-changing truths that can lead us to a deeper understanding of God and the life of repentance and love he is calling us to live. But this does not imply that the events described in the parables actually occurred. The disciples of Jesus, upon hearing these stories firsthand, likely would not have been confused on this point; they understood he was conveying profound truths through a hypothetical or fictional narrative.

That said, there are many events in the Bible that are historical. They really happened. The Bible should not be seen as a single book written in a single literary style; rather, it is as a collection of writings of various genres. Whether a particular story or passage is history in the true sense, then, depends on the context and the style employed by the writer. Ultimately, we must always read the Bible in accordance with Sacred Tradition, as both form “a single deposit of faith” and with the guidance of the Magisterium:

“‘The task of giving an authentic interpretation of the Word of God, whether in its written form or in the form of Tradition, has been entrusted to the living teaching office of the Church alone. Its authority in this matter is exercised in the name of Jesus Christ’ (Dei Verbum 10). This means that the task of interpretation has been entrusted to the bishops in communion with the successor of Peter, the Bishop of Rome” (Catechism of the Catholic Church 85).

This question has been adapted from the book, “Did Adam and Eve Have Belly Buttons?” by Matthew Pinto

Not Everything In The Bible Is Morally Good

The Bible: Better for Kids than Any Binge-Worthy Show

10 Questions to Ask Yourself When Leading a Teen Bible Study

Featured painting, “The Tower of Babel” (between 1564 and 1635) sourced from Wikimedia Commons