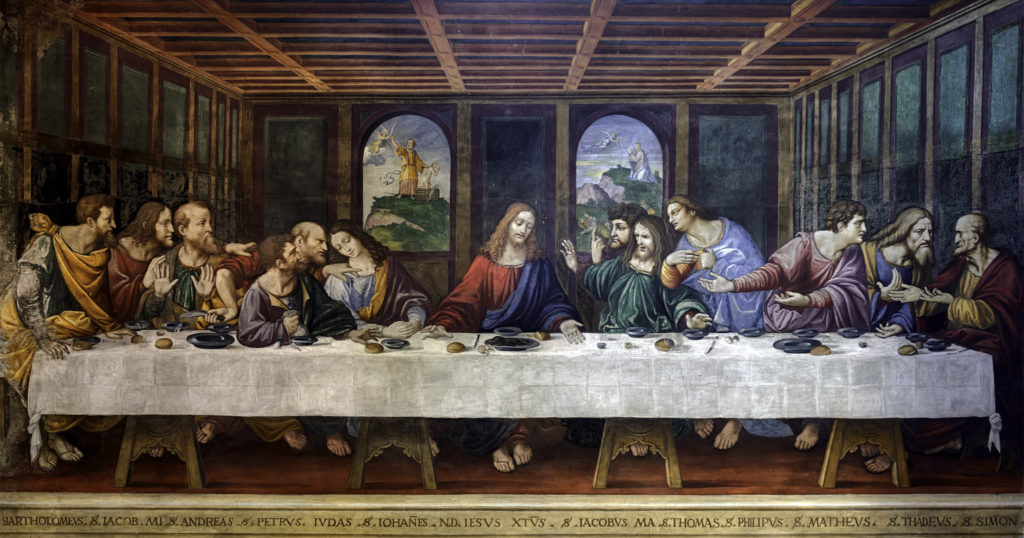 While there are some apparent contradictions of factual details in the Bible, there are no true errors concerning matters of faith or morality in its pages. It is in this sense that Scripture is “without error.” As the Catechism of the Catholic Church states:

“We must acknowledge that the books of Scripture firmly, faithfully, and without error teach that truth which God, for the sake of our salvation, wished to see confided to the Sacred Scriptures” (CCC 107, quoting Dei Verbum 11; emphasis added).

Many apparent contradictions, on closer inspection, turn out not to be contradictions at all. It is simply the result of two authors describing the same event (or events) from a different perspective.

For example, the Bible gives two accounts of Judas’ death: Matthew 27:5 and Acts 1:18. The first describes Judas as having “hanged himself,” while the second indicates that he “fell headlong” and “burst open in the middle, and all his insides spilled out.” Properly understood, neither account contradicts the other; they merely provide different details—a different perspective—of the same event. Both authors seek to express the depths of Judas’ despair over having betrayed Jesus through their graphic descriptions of his demise. It is entirely possible, in historical terms, that Judas hanged himself, the noose broke, and he fell “headlong” to the ground, with the result that Acts describes.

This question has been adapted from the book, Did Jesus Have a Last Name? by Matthew Pinto and Jason Evert.

Not Everything in the Bible Is Morally Good
(Fr. Mike podcast)

The Bible: Better for Kids than Any Binge-Worthy Show

Jason Evert is the best-selling author of a dozen books, including Theology of His/Her Body and How to Find Your Soulmate Without Losing Your Soul. He also co-authored YOU: Life, Love, and the Theology of the Body with his wife, Crystalina, and Brian Butler. Jason earned a master’s degree in theology, as well as undergraduate degrees in counseling and theology, from the Franciscan University of Steubenville. He writes for chastityproject.com.

The Bible Is Inspired by God
St. Anthony of Padua, the Evangelical Doctor, Was a Simple Man
Weekly Roundup of Ascension's New Free Content
Benefits and Pitfalls of Personal Bible Study
Has Ascension's free media strengthened your faith?
You can now offer ongoing support for this content with a recurring gift.
Support Ascension