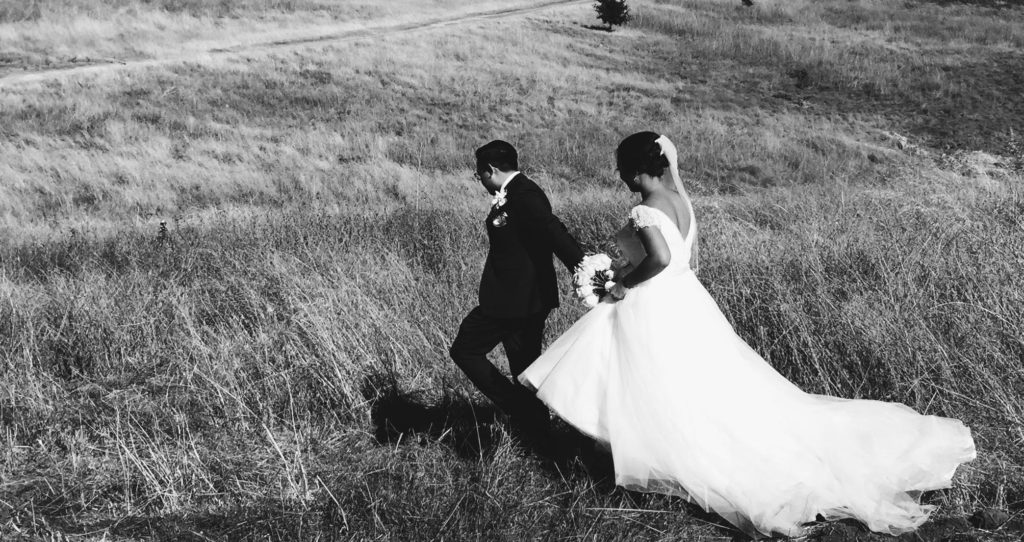 It seems like marriage is always in the news. We are enamored by celebrity marriages. We smile when we hear about a couple who is celebrating their sixtieth or seventieth wedding anniversary. And our culture is now debating the very meaning of marriage. I care deeply about the health of my own marriage—and about marriage in general. Therefore, the topic of marriage—and marriage preparation—is usually at the top of my reading list.

Do Catholic Pre-Cana (marriage preparation) programs in the United States need to be overhauled? Marriage preparation is an issue with which I have spent much time. In 2004, my publishing apostolate, Ascension, released its own marriage preparation program. As a result, over the past fifteen years, I have experienced many needs in this area. As a response to those needs, I wanted to take some time to share my thoughts.

Leadership at the Parish Level

If you asked me about Pre-Cana programs ten years ago, my answer would have been different than it is today. I would have said that the content of most programs indeed needed an overhaul. Content, though, has improved substantially in more than half of the ten prominent marriage preparation programs across the country. This is largely due to the impact of St. John Paul II’s Theology of the Body. The actual administering of programs at the parish level, however, has generally not improved. In fact, in many cases, it is seriously limping.

Why? Because our pastors and priests are stretched too thin, and the vibrancy of faith among many seems to be diminishing. I believe this diminishment is because Catholics have not effectively passed on the Faith to younger generations. Consequently, very few are available or interested in taking the mantel of leading marriage preparation at the parish level. (This raises the question as to why we need to dramatically increase our adult faith formation efforts. We need more adults who strongly believe and have the skills needed to deliver content.)

Below I have listed and explained several observations gleaned from my twelve years of working in marriage preparation. Some of these observations I would consider well-established trends, while others could potentially become trends.

1. Decline in Number of Marriages

One clear and alarming trend is that the number of Catholic marriages over the past twenty-five years has dropped dramatically. In 1990, 326,079 Catholic marriages took place in the U.S., compared to only 144,148 in 2017. The sense among the many family life directors with whom I work is that this number has likely reached its low point. I hope they are right. These numbers exemplify a cultural shift in views toward marriage and highlight the need for Catholic marriages to succeed. Parents are the primary transmitters of the Faith to their children. Therefore, the family unit—with a foundation in Christian marriage—is vital to the Church.

2. Effects of Theology of the Body

The content of Pre-Cana courses has grown steadily more “orthodox” and catechetical. This is most likely due to the influence of the Theology of the Body. Historically, marriage preparation programs were light on theology and heavy on both “witness” and “life skills” (i.e., communication, conflict resolution, etc.). These elements remain thanks to the request of many bishops across the country. However, new programs implement more theology, thus increasing the number of hours engaged couples spend in these courses.

Also, programs are just starting to include clear explanations about the Church’s teachings on cohabitation and pornography. Some programs even touch on present-day issues such as the effects social media can have on marriage relationships.

In light of the younger generations’ desire for more subjective and fulfilling experiences, programs are implementing more “relational ministry.” Hence, we are seeing more married mentor couples offer testimonies to engaged couples through these programs.

I also think a publisher needs to produce a rich and lengthy marriage formation program, one that mirrors the RCIA model. Many Catholics do not receive enough faith formation. A possible remedy for this could be a longer-term, immersive experience into the Catholic worldview through marriage preparation. This will likely be more spiritually and personally transformative than a brief weekend course. Understandably, many pastors or priests would not ask their couples to go through such an elongated marriage formation process. Nonetheless, some will—and their engaged couples will be better off as a result. This idea has also generated some conversation in recent years due to the Synod on the Family and Pope Francis’ Amoris Laetitia. It is certainly possible that we’ll see at least one program like this surface in the next several years.

And speaking of Amoris Laetitia, we will surely see programs include some of the ideas from this document.

The Church is the primary voice of Christ in this age, as in all ages over the past two thousand years. It is forever relevant and provocative. The issue of marriage and marriage preparation will continue to dominate much of our Church’s discussions. Let’s stay tuned so we can leverage what we receive from the Magisterium of the Church. The insight and experiences of those who work in marriage preparation will always be helpful as well. With such phenomenal guidance, we will more effectively reach our engaged couples with the life-giving message of Christ.

Photo by Bryan Frias from One Secret Mission

The Beauty of Marriage from a Biblical Perspective

Matt is the founder and president of Ascension, and author or co-author of a variety of bestselling works. Among these are the teen question-and-answer books Did Adam and Eve Have Belly Buttons?, Did Jesus Have a Last Name?, and Do I Have to Go: 101 Questions about the Mass, the Eucharist, and Your Spiritual Life. Matt co-authored A Guide to the Passion, a New York Times Bestseller which has sold over a million copies. Matt has appeared on numerous television and radio programs explaining and defending the Catholic Faith. He has conducted seminars on a variety of Catholic issues throughout the country. He was also a recipient of the Catholic Leadership Institute’s 2004 Award for Outstanding Catholic Leadership.