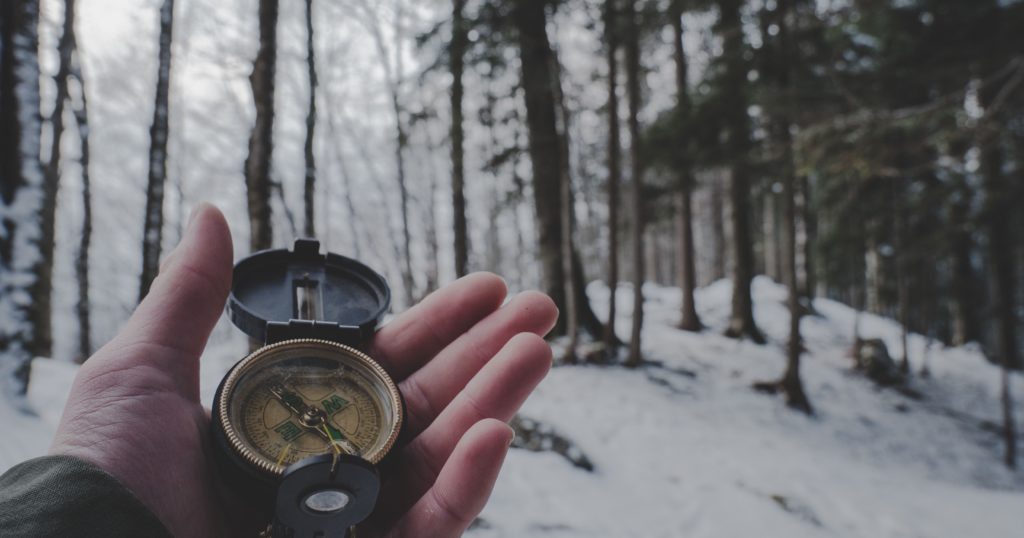 When we think about the word “conscience,” we often think about having “gut feelings,” “following your heart,” or “listening to your inner voice.” In the Catholic world, the issue of conscience took center stage in the Western developed nations during the time immediately following the release of the encyclical Humanae Vitae, in the late 1960s. Although present in the ensuing decades, frequent discussion seemed to die out among Catholic lay and Church leaders.

The issue of conscience, however, has made a comeback in the past few years. In Amoris Laeticia, Pope Francis references conscience many times, perhaps most popularly when he states that the Church is “called to form consciences, not to replace them” (37).

In responding to Pope Francis’ emphasis on respecting the conscience of the individual, some Catholic thinkers expressed concern that this will lead everyday Catholics to believe that decision-making should be subjective—that choices of right and wrong should be left totally to the individual. A 2014 Pew poll seems to indicate that the majority of U.S. Catholics see moral decision-making in this fairly individualistic way, which lends weight to the concerns expressed in the Catholic blogosphere about what exactly is understood by Amoris Laetitia’s references to conscience.

It is true that Catholic teaching about conscience can be quite complex, and perhaps for this reason it hasn’t been a popular area of discussion or catechesis in the past fifty years. But I think the tide is turning, and regardless of what one thinks about Pope Francis’ comments on conscience, I think they will spark a fruitful discussion.

My first thought in the days immediately following the release of Amoris Laetitia was that we continue to mature as a Church—laity included—precisely because of this discussion of what the Church means by “informed conscience” (even if the numbers who engage this level of Catholic discernment are small … which they are, regrettably).

In coming years, I expect to see more formal teaching and documents on conscience from the institutional Church. I also anticipate that the Church as herald—or the Church in its capacity for evangelizing and forming Christians—will undertake its mission to form consciences much more seriously.

A Mission for All Catholics

From a practical standpoint, what does this mean for those involved in faith formation? It means that though you have always been a crucial part of the body of Christ, you should have a renewed sense of urgency and mission! You will have the responsibility of taking a deeply personal approach toward the people you minister to. You are charged with the task of recognizing each person’s freedom as a decision-maker. At the same time, you’re charged with explaining that decision-making ought to be done with the mind of Christ.

This apostolic work requires innovative and effective ways to help people make fruitful decisions. It requires that we share how decision-making will bring abundant joy if we use the teachings of Christ and his Church to guide our decisions. That is no easy task, especially when engaging a large uncatechized, relativistic, and even jaded laity (and clergy, at times). As well, this task doesn’t just rest on the shoulders of Church professionals. It’s the calling of parents, educators, priests, religious, and indeed, all baptized Catholics.

This article was first published on matthewpinto.com April 23, 2016.

Matt is the founder and president of Ascension, and author or co-author of a variety of bestselling works. Among these are the teen question-and-answer books Did Adam and Eve Have Belly Buttons?, Did Jesus Have a Last Name?, and Do I Have to Go: 101 Questions about the Mass, the Eucharist, and Your Spiritual Life. Matt co-authored A Guide to the Passion, a New York Times Bestseller which has sold over a million copies. Matt has appeared on numerous television and radio programs explaining and defending the Catholic Faith. He has conducted seminars on a variety of Catholic issues throughout the country. Mr. Pinto was also a recipient of the Catholic Leadership Institute’s 2004 Award for Outstanding Catholic Leadership.

The Magisterium and the Dilemma of Dissent
Does Marriage Have a Home Among Millennials?
You Shall Not Kill ... in War?
Hearkening to Humanae Vitae: A 5 Part Series
Has Ascension's free media strengthened your faith?
You can now offer ongoing support for this content with a recurring gift.
Support Ascension