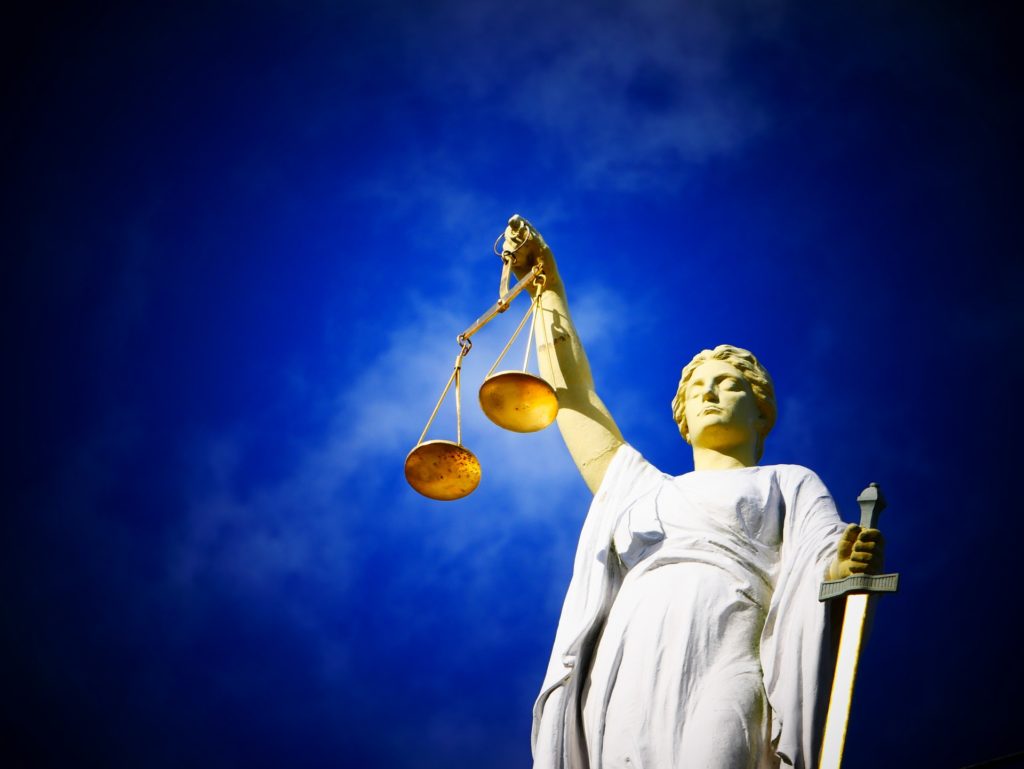 What if there were a great tool to determine the morality of an action? In writing posts like this, I often answer questions seeking such a tool, because many questions sent to Ascension begin with “Is it a sin if I …?” While some acts are always inherently wrong (I took a Thomistic approach to this with regards to lying here), oftentimes nuance is required. As I wrote elsewhere, while discussing missing Mass:

“There is no spreadsheet in Rome we can consult where you find every sin, and move to the next column to see if it is mortal or venial.”

Therefore, this is a question I often cannot answer with a “yes” or a “no.”

You’ve Got Questions, Thomas Has Answers

However, St. Thomas Aquinas offers us a great gift to assist us with these questions: In his Summa Theologica (Part II, Second Part, Question 64, Article 7), Thomas examines the question of killing someone in self-defense. However, as he reveals his argument, one can see that the principle he lays out (known as the Principle of Double Effect) can be applied to decisions on the morality of any action. Here’s what he writes:

“Nothing hinders one act from having two effects, only one of which is intended, while the other is beside the intention. Now moral acts take their species according to what is intended, and not according to what is beside the intention since this is accidental as explained above. Accordingly, the act of self-defense may have two effects, one is the saving of one’s life, the other is the slaying of the aggressor. Therefore this act, since one’s intention is to save one’s own life, is not unlawful, seeing that it is natural to everything to keep itself in ‘being,’ as far as possible.“

What the Angelic Doctor is telling us here is what many of us already suspect: that actions to defend ourselves may require force, and that force may sometimes be deadly. This would not necessarily violate the commandment not to kill. The key phrase is “moral acts take their species according to what is intended.” The intent is more important than the action itself. Thus, Aquinas’ reasoning allows this to be extrapolated to other actions. As an example, think about a medic performing CPR on someone who has had a heart attack. The medic’s intent is to force the body to get oxygen, via blood, to the brain and heart, hopefully preserving them until the patient can be saved. Their method of doing so consists of the action of chest compressions. These compressions may have other effects. Thomas, however, teaches us to examine the intent behind our actions. The action of chest compressions can have multiple effects: it may bruise the chest (or even break the ribs)of the recipient. The medic may know that and will proceed anyway, knowing that these can heal if the patient survives, which is their intent.

On the other hand, if I just walk up to a coworker and start beating him on the chest, this is not acceptable. I have never received a question asking me “Is it a sin if I beat the chest of a coworker?” However, if I were, now the reader knows why my answer may have to be “it depends.” While this might seem less than satisfactory to a curious reader, it does matter.

Thomas does go on to point out “And yet, though proceeding from a good intention, an act may be rendered unlawful, if it be out of proportion to the end.” What does this mean? Using Thomas’ example of self-defense, he goes on “if a man, in self-defense, uses more than necessary violence, it will be unlawful.” If I am attacked by a small child, or someone significantly weaker or slower than I am, and I can resolve the situation by walking away, I am morally bound to do so.

Like our previous case, this can apply to other instances, not just self-defense.  For example, if I am at a social gathering, and I have wine with friends, my intent may be good: fellowship, and enjoyment of the company. We are, as the Lord encouraged at Cana, enjoying the wine and the company. However, if the amount of wine I consume is “out of proportion to the end” of simply enjoying a fun time with my companions, then this act (drinking wine) becomes morally different than someone who is having a more responsible amount.

Returning to Thomas’ example of defense, we will see where this can get tricky. We have already established that force (even if deadly) need not be considered immoral, provided that it was necessary to prevent an attacker from harming us. This also applies to protecting others. Therefore, imagine a scenario whereby I see someone about to attack a friend, who is unaware of their attacker. Wishing to protect my friend, I engage the villain and subdue them. There is one action with two results (one person is protected, and a second is hurt or killed). My attack on them could be considered moral, even if I were to wind up using deadly force (provided such force was necessary to subdue them, as my intent was the former result, not the latter).

However, now, examine a similar scenario: an attacker approaches their victim, I see this, know I can prevent harm, and engage the bad actor. However, in this case, I don’t do it to protect the victim. I don’t even care about the victim. Maybe I have a score to settle with the criminal. Or maybe I have anger or violence issues, and “need” an excuse to fight. In this case, an identical action, with identical results(the protection of an innocent person, and the attack on the criminal) could still be immoral, because my intent was not to protect but to attack.

Some readers may have a problem with this. They may point out that this makes it too easy to fudge or to justify actions. Their point could be correct if we were thinking in terms of crime and punishment. If I were facing a judge in a courtroom, and this was the standard, there is no doubt my lawyer would make all kinds of arguments that I was protecting someone, and he may convince that judge. However, in worrying about fooling the judge, we forget that our sins are judged not in a courtroom in front of a judge we elect in November, but by a God who sees into our hearts what we elected to do on our own. If I take an action, I may fool others, and even myself, but I will not fool God.

This is why honesty with ourselves matters when dealing with our own actions. If I am truly honest about my intentions (and my conscience is well-formed), I can examine my intentions when deciding on my course of actions. It is also why we should examine our own intentions when dealing with the actions of others. If I am examining the morality of an action, am I doing so to educate myself for future decisions, or am I doing so to judge the state of others’ souls? If so, this is a dangerous path. We may know for certain the gravity of an action, but we do not know the intent of the actor. It may be to their benefit that we educate them. But this, when necessary, should be done very carefully, and after serious discernment. This process will be examined in a future post.

Missing Mass and More on the Nature of Sin

The Difference Between Ceremonial, Judicial, and Moral Law