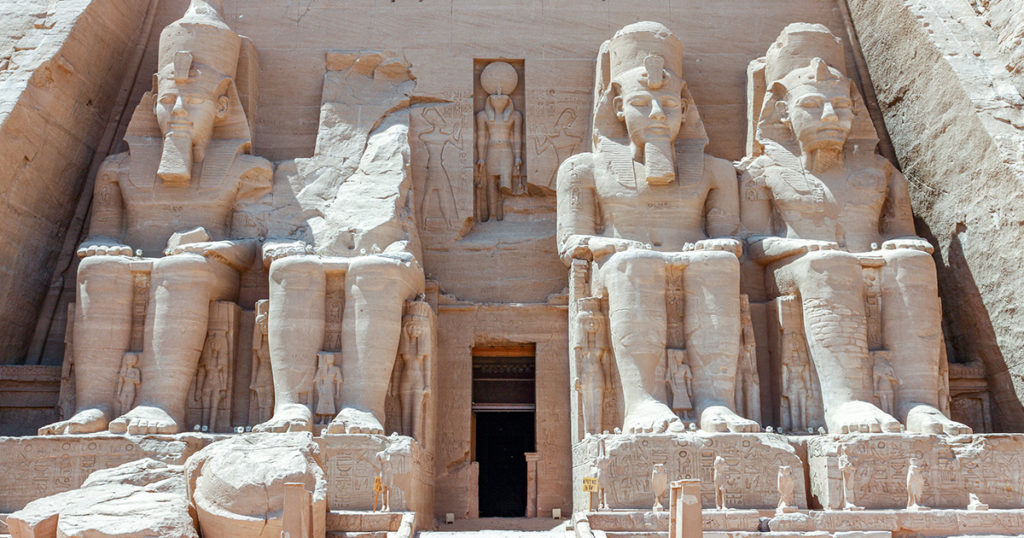 From the Editor: This article is a response from Fr. Robert Spitzer to a Facebook comment that brought into question the authenticity of the Gospels. The Christmas Season is the ideal time to reflect upon the fact that the events recounted in the Gospels really happened. We thank the Magis Center for offering us this post, and hope your faith it helps strengthen your faith.

“Dear Father Spitzer, the Jesus myth is almost entirely lifted from Horus, the Egyptian God of the sun.”

“Born of a virgin on Dec. 25, had 12 disciples, healed the blind, raised a man from the dead, crucified, rose again three days later, and was …savior… all thousands of years before the New Testament (and a larger part of the Old, as I recall) was written.”

“Although I have never doubted that a man named Jesus existed and taught, calling him the messiah seems extremely pretentious.“

— Brad (as commented on the Magis Center Facebook page)

Thank you for your question.

I think you will eventually want to answer it in a much larger context taking into consideration some of the outstanding scholarly works of historical exegesis concerning Jesus Christ (see below).

These works address the historical questions which have been raised by scholars who have extensive knowledge of the Semitic world and literature at the time of Jesus.

I can give you a brief answer to your specific question.

To be quite frank, the history of Jesus of Nazareth is not derived from the myth of Horus.

As you know, in Egyptian mythology, Horus is the god of the sky (and therefore to contain the sun and the moon).

His divine origin is from Isis, who became pregnant in many ways (she was by no means a virgin).

Horus did not have a single incarnation (e.g. born on December 25 of a virgin), but rather multiple incarnations in all of the pharaohs, and—Egyptians believed— was the source of Pharaonic power.

When one Pharaoh died, Horus would assume a new incarnation in the next Pharaoh and the deceased Pharaoh would assume the presence of Osiris.

To be honest with you, the differences between Horus and Jesus are so vast that it does not seem reasonable to believe that a “Jesus myth” could have been developed from it.

As noted above, there is a vast literature of serious historical scholarship about Jesus.

I would like to recommend to you two series which are both recent and rigorously peer-reviewed.

The first volume addresses the historical apparatus and methodology used not only in Meier’s volumes but also in the vast literature of serious historical Jesus research that has been done in the last hundred years—particularly in the last forty years.

Meier uses several well-known techniques in historical method to ascertain the most primitive strands of the New Testament narratives and then applies historical criticism to them to derive the most probable historical conclusions.

Each volume is about eight hundred pages of extensive research with hundreds of footnotes to outstanding scholarly journals.

I also recommend the three volume series of N.T. Wright, particularly the second volume, Jesus and the Victory of God, and the third volume, The Resurrection of the Son of God.

Though these titles indicate conclusions, Wright has used a rigorous exegetical and historical method to come to those conclusions, and—again—hundreds of footnotes to outstanding scholarly journals heavily support his work.

This article was first published on the Magis Center Blog. It has been republished here with permission.

5 Reasons Why Jesus’ Miracles Were Unique for Their Time

Fr. Spitzer was president of Gonzaga University from 1998 to 2009. While president, he significantly increased the programs and curricula in faith, ethics, service, and leadership. He has appeared on Larry King Live, The Today Show, The History Channel, and PBS. He appears weekly on EWTN in Father Spitzer’s Universe.