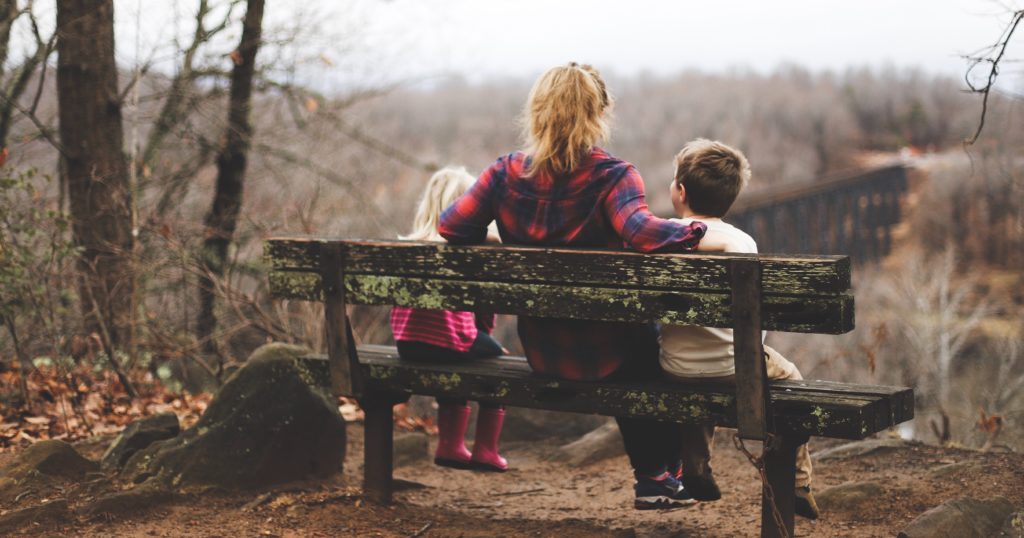 The single largest indicator of whether a young person will continue and grow in the practice of their Faith is whether or not their parents actively practice their Faith. Studies, like the 2015 CARA Special Report on the Family,  tell us this definitively. If we want to proclaim and hand on the Faith to young people, then, we have to turn our best efforts to the evangelization and catechesis of parents. After all, they are the primary educators of their children. Do we even need a study or statistics to tell us this?

Thought experiment: It’s early October in your parish. You find yourself in a Church or the parish hall and it is full of young families there for a meeting. The children are in second grade and they are gearing up for their first reconciliation and first Communion later in the school year. The parents get a calendar, some introduction and sense of what’s to come, info on dress code for the upcoming events, maybe an order form for some first Communion themed Catholic swag. They hunker down for an hour long meeting and leave immediately after:

Parents Are Part of the Flock Too

We could look down our noses, those of us who care enough to read a post like this. Our prayer could be, “Thank you, Lord, that I am not like the rest of these.” We could widen our phylacteries and sit in judgment, or we could get our heads right and seize the critical moment before it’s too late.

First, they showed up! The hanging by a thread generation is still on the thread. There are still many children who, whether or not they go to Mass regularly, make their First Communion, even their confirmation.  In a generation, if we just coast along with the status quo, will parents even care enough to bring their children to the sacraments?

Secondly, parent expectations are low. Many parents at such a meeting simply expect to jump through some churchy hoops so that their children can go through what they perceive to be some cute little right of passage. The last thing they expect is to be loved and spiritually fed themselves.

What if we seize the moment and wow the captive audience? What if we facilitate a real encounter with Christ at that parent meeting and then, what if we lead parents into a powerful, engaging and doable study of the sacraments? (Yes, Ascension has a program for that called Power and Grace: A Guide to the Catholic Sacraments. It is pithy and powerful. We want to inspire forward thinking and equip parishes for amazing ministry.)

Forgive me if you’ve heard the following story from me before. I tell it everywhere I go, because it seriously changed the way I think about sacramental preparation. On the flight home from an event years ago I found myself out of words and exhausted when a friendly and enthusiastic traveler sat down next to me. I reached for my Skymall as he warmly greeted me and initiated a conversation that I didn’t want to have. He asked where I was headed and what I had been doing and gradually got me to talking. (That’s not hard, I guess. I talk incessantly.) I explained that I had been doing a workshop on teen chastity and he exclaimed something like, “Wow! Theology of the Body?” I was shocked that he had even heard of it. Reading the amazement on my face, he launched immediately into his story.

It seems that he and his wife were at the meeting we described at the beginning of this post, but with a twist. When their daughter was preparing for her first Communion, they went to a parent meeting that changed their lives. Instead of a nuts and bolts meeting they heard testimony about the power of the Eucharist and heard a fifteen-minute talk on the sacraments that left them with their jaws dropped.

Then—here’s my favorite part—the meeting concluded with an encounter with Christ in eucharistic adoration. With tears in his eyes he explained how his family was transformed beginning with that experience. He and his wife found opportunities for continued faith formation and they became fully engaged Catholics.

Leave Them Hungry for More

How did it start? With a thought that parents need to be loved and fed. Now, I don’t know if every parent in the Church for the meeting he described had the same experience, but I’m willing to bet that he and his wife were not the only ones. So, first let’s rethink how we are reaching out to the parents whose engagement with Church is simply as parents. Let’s bring them the good news, put our best foot forward, and remember that Jesus thirsts for them too!

Secondly, let’s follow up with workable, realistic, and engaging opportunities for parents to learn more about their Faith as adults. Hypothetically (wink), what about a four-part study on Catholic sacraments that would fire up parents of second graders or even parents of confirmation candidates whose own children are in preparation for sacraments? Maybe there could be engaging videos and a really practical guide book and it could be a great way for parents to get a taste of Adult Faith Formation that would leave them hungry for more.

Many parishes that are doing Adult Faith Formation, even those that are doing a great job, haven’t yet found ways to bring in the parents of those in sacramental preparation. They are a big group in need of TLC. Think about how something like this could be scheduled. (Maybe during classes for children as an alternative to driving around for an hour.) Think about simple draws like wine and cheese, good coffee, and an appealing aesthetic. In short, let’s get serious about finding ways to feed the faith of parents, and let’s do it quickly. Now is the time.

Power and Grace: A Guide to the Catholic Sacraments

Form and Matter in the Sacraments (Continued)

Do Catholics Swear? The Language of the Sacraments

Colin MacIver teaches theology and has served as the religion department chair and campus ministry coordinator at St. Scholastica Academy in Covington, Louisiana. He is the author of the guide to Quick Catholic Lessons with Fr. Mike. He and his wife, Aimee, are co-authors and presenters of Theology of the Body for Teens Middle School Edition and co-authors of the Power and Grace Guidebook, and the Chosen Parent’s and Sponsor’s Guides.

Ascension Roundup May 25-31
What's New on Ascension's Website?
The Roundup of Ascension's Weekly Content
The Eucharist: Where We Begin and End
Has Ascension's free media strengthened your faith?
You can now offer ongoing support for this content with a recurring gift.
Support Ascension