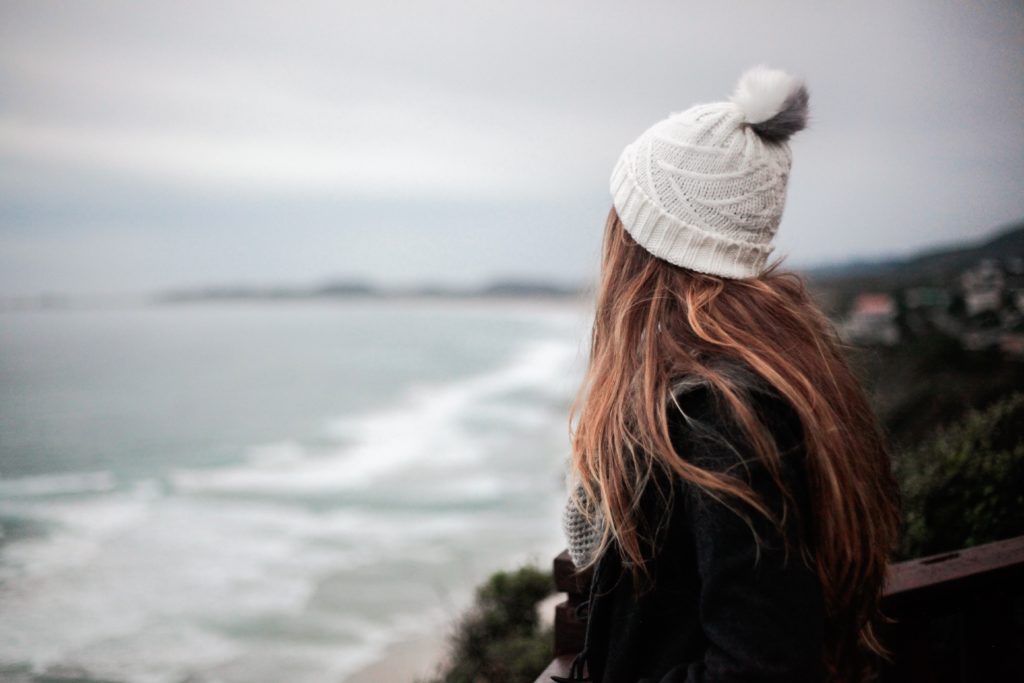 The heart of contemporary man and woman aches. We yearn for fulfillment, but frequently we find ourselves spinning our wheels in order to climb various social or financial ladders; and during our down time, we often find ourselves scrolling through social media—only to wonder where the time has gone.

If you’ve ever found yourself bored, unfulfilled, and restless—even while working tirelessly at the same time—the following spiritual diagnosis may pertain to you.

Sloth, in my opinion, is one of the most prominent vices of our age. Though we commonly identify it with laziness, it can actually be accompanied by the lifestyle of a work-a-holic. Sloth is laziness or indifference, but about the highest things. St. Thomas Aquinas defined sloth as “sorrow at the difficulty of a spiritual good” (see Summa Theologica, Secunda Secundae Partis, question 35).

We are made for the infinite, and we ultimately desire great things and to be great ourselves. But sloth sets in when we look at such lofty goals and become sad—for the mountain just seems too high to climb. This sadness then fosters a spiritual lethargy. We acknowledge the good—but we don’t want to do what it takes to get there.

Sloth is marked by restlessness, unfulfillment, and boredom. Sometimes we compensate this restlessness with hyper-activity (perhaps the work-a-holic), or with constant entertainment such as social media. Both of these avenues (work and entertainment) serve only to distract from our lack of fulfillment and numb the restlessness of our hearts.

As we lose our taste for the spiritual life, we’ll often turn to bodily pleasures as a sort of pick-me-up. After all, “comfort food” is a real thing. In this sense, sloth—spiritual boredom, sadness, and lack of fulfillment—can easily give rise to lust, pornography, drunkenness, and even greed. Again, if we’re made for more and we fill ourselves with “less,” we shouldn’t be surprised to find ourselves sad and unfulfilled (for more on sloth, see my book, John Paul II to Aristotle and Back Again, 43-6).

In Love and Responsibility, Karol Wojtyla (later Pope St. John Paul II) discusses “resentment” in relation to the virtue of chastity. First, he points to St. Thomas’ treatment of sloth, just as we noted above. But then he suggests that resentment goes beyond sloth. For one, sloth still recognizes the good as good—though too difficult to be worth the effort.

Resentment, however, denies the actual goodness of the good:

“Not only does it falsify the image of the good, but also depreciates what should merit esteem, so that man does not have to take pains to measure up to the true good” (Wojtyla, Love and Responsibility, trans. Grzegorz Ignatik, 126).

Why would one develop such an attitude? Well, it can be a kind of defense mechanism. If one no longer regards the good as an authentic good, then one need not feel bad about failing to live up to its demands. I would wager that this development of sloth into resentment is all the more prominent in our day than it was when Wojtyla first penned these words in the late 1950s.

Accordingly, the attitude of resentment makes a person think “he does not have to take pains to measure up to the true good, but can ‘safely’ acknowledge as the good only what suits him, what is convenient for him,” as Wojtyla notes in Love and Responsibility.

In this sense, resentment is even more poisonous than sloth: for what would ever stir one out of such an interior situation, so fortified by their devaluing of the good?

C.S. Lewis discusses the same reality in the Screwtape Letters under the name of “flippancy,” where he describes four causes of laughter (joy, fun, the joke proper, and flippancy). The first two favor God’s side as they are nourished by (and help to foster) communion and friendship. The joke proper actually stems from our rationality—our ability to see that something is misplaced and therefore funny (e.g., the double meaning of a word which makes a pun comical).

The last one, flippancy, touches exactly on our topic. Screwtape (the uncle demon) describes it this way:

“Any of them [humans] can be trained to talk as if virtue were funny …. Every serious subject is discussed in a manner which implies that they have already found a ridiculous side to it” (C.S. Lewis, Screwtape Letters, 56).

In other words, the serious is treated as if it were silly; the holy as if it were profane; and the virtuous life as if it were a ridiculous waste of time. This is even more disastrous than sloth; for this is a denial that the good is actually good—indeed, it looks down upon the good in a condescending and mocking manner.

Screwtape continues describing how well the attitude of flippancy plays into the Devil’s goal:

“If prolonged, the habit of Flippancy builds up around a man the finest armour-plating against the Enemy [God] that I know, and it is quite free from the dangers inherent in the other sources of laughter. It is a thousand miles away from joy; it deadens, instead of sharpening, the intellect; and it excites no affection between those who practice it” (ibid. For more here, see my book, Spiritual Survival in the Modern World: Insights from C.S. Lewis’ Screwtape Letters, 34-40).

As is implied here, flippancy is often accompanied by a sarcastic and cynical attitude. At a point, such an interior disposition becomes almost hermetically sealed from the penetration of truth, joy, and grace.

No one is ever too far gone. But we should be on the look out for these kinds of spiritual poison among those in our charge; for the longer it festers, the harder it will be to uproot. And we should be especially attentive to its growing in unseen ways within ourselves.

We might start by asking if we’ve ever played into someone else developing such an attitude, perhaps by going along with their ridicule of something truly good.

Like all battles, this battle is fought one heart at a time. And some hearts will only be softened by the Immaculate Heart of Mary or the Sacred Heart of Jesus.

Photo by Keenan Constance on Unsplash

Technology And Its Place in the Catholic Faith