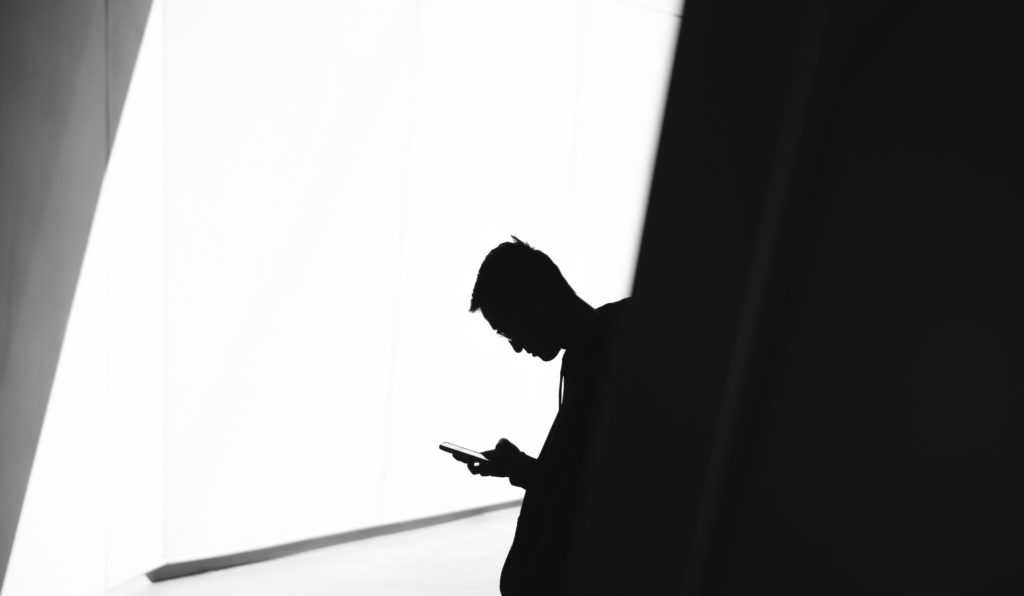 “To use science and technology in a full and constructive way, while recognizing that the findings of science always have to be evaluated in the light of the centrality of the human person, of the common good and of the inner purpose of creation” (“Common Declaration on Environmental Ethics”, 10 June 2002).

At present, more than ninety-five percent of Americans own a mobile phone of some kind according to Pew Research Center, making it the most prevalent technological gadget in the country.  Technology is neither prodigiously good nor is it inherently evil. It is how we use it that matters. By familiarizing ourselves with different perceptions of technology within a Catholic context we can largely ensure that we do not allow it to gain power over our morals and beliefs.

Guard Against the Over-Reliance on Technology

The use of technology has often been described as a form of stewardship —an indirect response to God’s directive to “till and keep the land.”  In his last encyclical letter Caritas in Veritate, Pope Benedict XVI said:

“Technology enables us to exercise dominion over matter, to reduce risks, to save labor, to improve our conditions of life. It touches the heart of the vocation of human labor: in technology, seen as the product of his genius, man recognizes himself and forges his own humanity” (CV, 69).

What the Church does warn against is the over-reliance on technology which can lead to a number of adverse occurrences such as exposure to inappropriate content, increased stress levels due to a lack of sleep, laziness, and a faltering relationship with God. If used for good, and in moderation, there is no reason why technology cannot form part of an honorable Catholic lifestyle.

The Catholic Church does not necessarily view technology as evil but will not tolerate the use of technological know-how for adulterated purposes. As far as the internet is concerned, social media, blogs, and podcasts can be used as powerful instruments to preach the gospel. Unfortunately, it can also be utilized to voice prejudices and to engage in illicit affairs. The same internet that can trigger a gambling addiction can also be used to promote charitable work, depending on the motives of the individual user. At home, technology can make everyday life significantly easier. Robotic vacuum cleaners can help us keep our homes clean while the latest in home audio technology can take our personal praise and worship to the next level. Unfortunately, by relying on these technologies too much, we may slouch into laziness which is a deadly sin.

Did you know that Pope Francis currently has more than 17.2 million followers on Twitter? Despite his rather unexpected social media presence which includes him posing for selfies in St. Peter’s Square, the pontiff was still quoted as saying that technology “can stop people from learning how to live wisely, to think deeply and to love generously.” While many consider the pope’s thoughts on modern-day technology to be somewhat contradicting, his viewpoints merely reflect what it entails to be a modern-day man of God.  While he continues to voice his concerns regarding the over-reliance on technology, referring to it as a cause of mental pollution, he has no choice but to embrace it as well, especially as the internet has broadened his reach so significantly.

God blessed man with countless talents, both to create technology and to use it for the benefit of mankind. If utilized in moderation and wisdom, technology can be of great benefit to our lives by enabling us to better ourselves, helping those in need and even allowing us to spread the word of God farther than before.

Photo by Warren Wong on Unsplash.

The Progress of Technology and Devolution of Man

Texting was God’s Idea: The Bible and Modern Teens