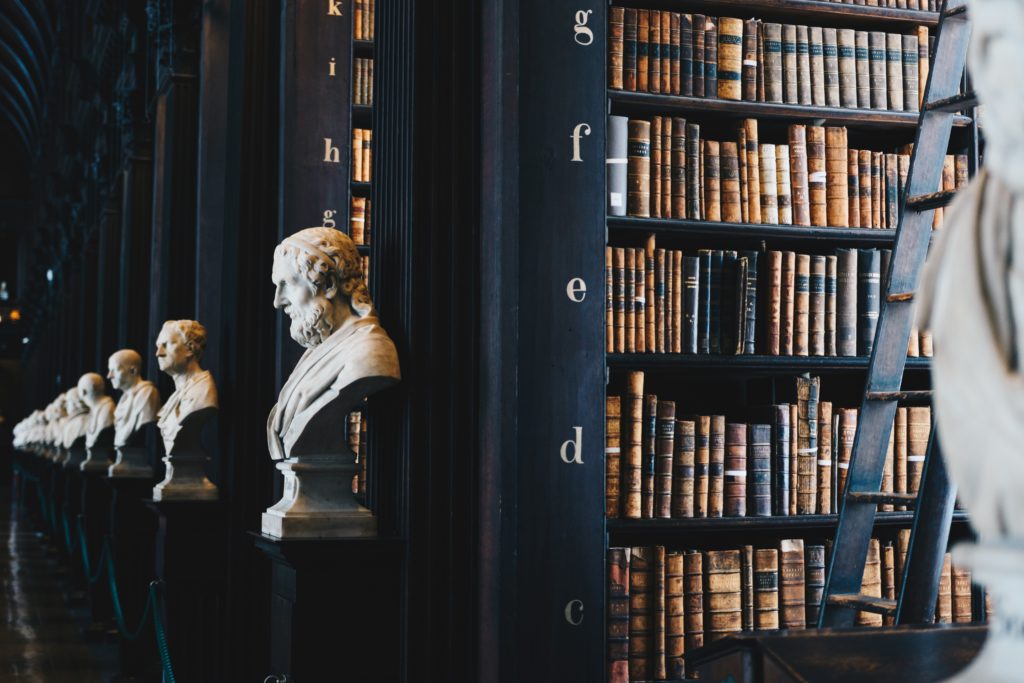 This is the first of two articles demonstrating that philosophical reasoning can not only establish the existence of God but that it can also illuminate some of God’s attributes (e.g., oneness, simplicity). In this initial article we begin by looking at criteria for establishing the reasonableness of an argument.

A claim or proposition may be considered reasonable if it meets one of the following criteria:

Just one of these forms of evidence is sufficient to ground the truth of a claim. More than one would provide additional corroboration, but is not necessary.

An Explanation of the Criteria

With respect to (1) –  Rigorous public corroboration is that which is sufficient to make a preponderance of reasonable people believe that an affirmation of the claim is far more reasonable than a denial of it. Take for example the claim that Father Spitzer is currently in his office. This corroboration could occur through agreement from multiple persons witnessing Father’s presence in his office.

With respect to (2) – It’s denial contradicts a rigorously corroborated fact. Take for example the negation of the claim from above. Father Spitzer is not currently in his office (though multiple reliable witnesses can attest that he is in his office). Above, the affirmation of the statement confirms the evidence, whereas the denial of the proposition in the previous sentence contradicts the evidence. An example from science would be the denial that the earth rotates around the sun. Since it has been rigorously demonstrated that the earth does in fact rotate around the sun, the denial of this fact would contradict the evidence, thus rendering it unreasonable.

With respect to (3) – Intrinsic contradictions are impossible states of affairs. Examples include square circles and finite infinities. Thus a denial of a proposition that would lead to an intrinsic contradiction could not be true. Square-circles of the same area in the same respect at the same place and time will not be able to exist in this universe or any other universe. Furthermore, they will not be able to exist in the future or the past any more than they can exist today.

A word about “terms” – When stating a proposition, it is necessary to define key terms. This does not mean that the definitions need be comprehensive (i.e., exhaustive). Sufficient definition is achieved when the terms are capable of demonstrating that:

Because this is a purely logical argument its reasonableness will rely on the third criterion, namely that denying it will lead to an intrinsic contradiction.

Metaphysics is the division of philosophy that is concerned with the fundamental nature of reality and being. A metaphysical proof starts with the nature of reality or the totality of being and from this vantage point deduces certain logical arguments. My argument from metaphysics can be broken down as follows:

There must be at least one uncaused being that exists through itself and is the cause for all caused beings.

Two parallel mirrors will create an infinite series of images only if there is some “unmirrored” source image that is the cause of the mirrored images. The infinite series of mirrored images (caused by the mirrors) depend upon an original image (one not caused by the mirrors) for their existence. Thus, even an infinite number of insufficiencies does not equal sufficiency. Therefore, one cannot get a sufficient explanation for a being’s existence by postulating an infinite number of insufficient causes.

For a more thorough treatment of these arguments by Karlo Broussard, an apologist for Catholic Answers, check out this post on the Strange Notions blog.

In the next article we’ll show how boundaries/restrictions are limiting and exclusive and how they relate to the long held philosophical concept of simplicity. and how this ultimately leads to the notion of “absolute simplicity” (i.e., a being with no boundaries or restrictions that is able to unify all being). Look for that article next Thursday!

This article was first published on the Magis Center blog. It has been republished here with permission.

A Challenging Conversation with My Atheist Friend

Joseph Miller is the Executive Director of the Magis Center.
Has Ascension's free media strengthened your faith?
You can now offer ongoing support for this content with a recurring gift.
Support Ascension