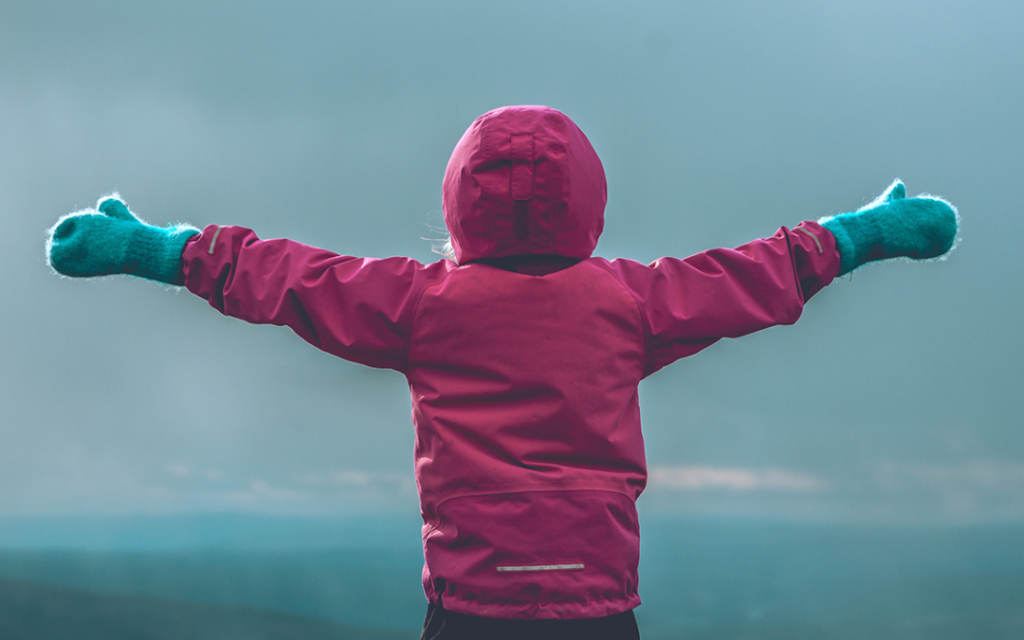 Some scientists might deny the possibility of a miracle because they mistakenly believe that miracles require the suspension of inviolable physical laws. Though there is no reason why God—as a super-natural creative being—would not be able to suspend the laws of nature, it is not necessary to explain miracles this way.

C.S. Lewis put it quite succinctly:

“The divine art of miracle is not an art of suspending the pattern into which events conform but of feeding new events into that pattern.”

God does not need to suspend the laws of nature to make his extraordinary presence manifest—he need only add a trans-natural power to those occurring in nature.

The most remarkable and scientifically validated contemporary miracles have occurred through the Marian apparitions like that of Fatima and through the intercession of the saints. These miracles are also done through the power of the Holy Spirit, but they have, as it were, a third agent—the Virgin Mary or a saint. This “sharing” of power and glory by the Lord demonstrates that even though the Lord is center stage, he does not want to be the whole show, but rather, in conformity with his unconditionally loving will, shares his healing power and glory with his beloved.

A good example of a scientifically validated miracle is one used in the process of the beatification of Bishop Fulton J. Sheen.  This miracle took place on September 16, 2010 in Peoria, Illinois when James Fulton Engstrom—a newborn baby of Bonnie and Travis Engstrom—was found to be stillborn. During the delivery, James’ umbilical cord became knotted, cutting off blood, oxygen, and nutriment from the baby during the delivery process. When he emerged, James was apparently stillborn. Unlike healthy babies, he was pulseless, his arms and legs flopped to the sides and he was blue in color.

Since Bonnie Engstrom had decided on a home delivery, the midwife and others had to perform CPR on the baby in anticipation of an ambulance to take him to the hospital. After twenty minutes, the ambulance arrived and took the lifeless child to the hospital. Upon arriving, doctors again tried to revive him through resuscitation and epinephrine injections, but after sixty-one minutes, were about to declare him deceased. Throughout the ordeal, his parents and some family friends prayed through the intercession of Archbishop Fulton J. Sheen for the life of the child.

At the moment the doctors were about to call the death of James, his heart started to beat for the first time—at a normal heartbeat of 148 beats per minute. This in itself was extraordinary because James moved from lifelessness to ordinary cardiac activity instantaneously. However, this is only part of the story. After sixty-one minutes of cardiac arrest and significant oxygen deprivation (except for the times during which CPR was administered), doctors expected James to suffer from massive organ failure. When this did not occur, they predicted that he would be severely disabled, noting that he would probably have cerebral palsy, requiring him to be strapped to a wheelchair with feeding tubes for the rest of his life, and consigning him to blindness and virtually no mental activity. Contrary to all expectations, James did not manifest any of these deficiencies or symptoms, but very clearly continued to develop like a normal child.

A seven-member panel of medical specialists assembled in Peoria (the place of the miracle) to examine all medical records associated with the case as well as James himself. They concluded in March 2014 that James’ recovery and development could not be explained through any scientifically known natural causation. Given the circumstances, he should have been either dead or severely disabled. A panel of theologians was subsequently convened that rendered a decision attributing James’ restoration to health as a miracle occurring through the intercession of Archbishop Fulton J. Sheen.

This article was originally published by the Magis Center. It has been republished with permission.

What Is a Sign from God and What Isn’t?

Michelle Miller is a regular contributor to the Magis Center blog.