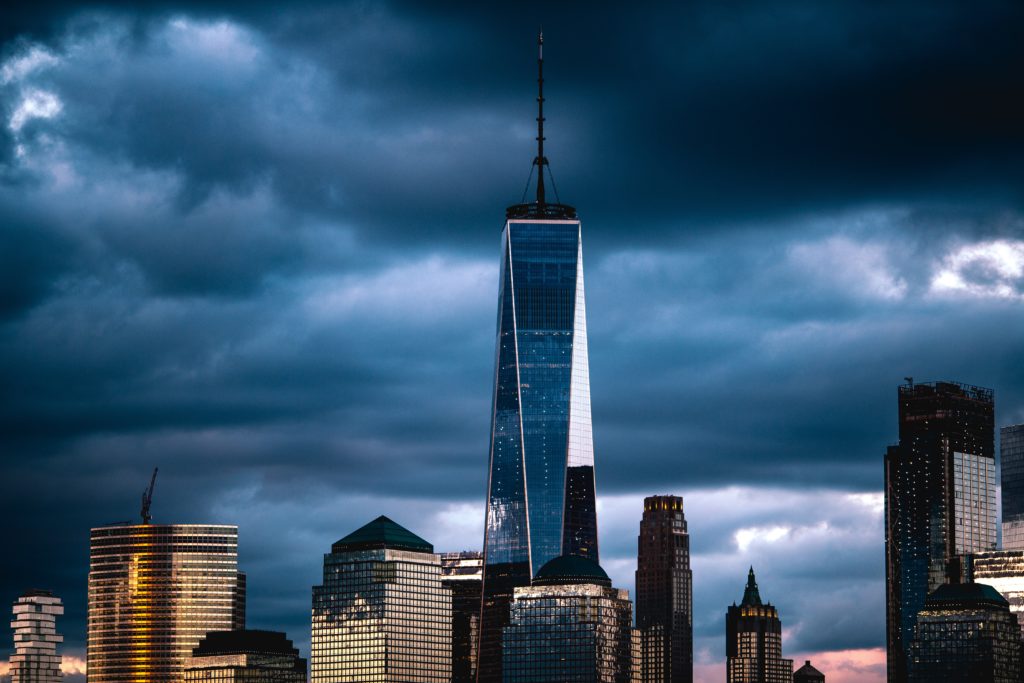 The show 24 was a popular television series during the 2000s. It was an espionage thriller about protagonist Jack Bauer’s exploits to protect the United States from terrorist attacks. Jack was a counter-terrorist agent, a no-nonsense killing machine who would shoot first and ask questions later, doing things that no one else was willing to do to keep his country safe. Simply put, the show was riveting and perfect for a red-blooded American audience in the post-9/11 world, premiering less than two months after the attacks.

As my five-year-old eyes watched the Twin Towers come down, I realized something for the first time. I realized that there was good and evil in the world. Further, I realized that I wished to align myself on the side of good. Thus began my insatiable love for all things military with a particular attraction to the Second World War. I lived, ate, and played army. The Americans were always the good guys, with help from some British friends, and the Germans and Iraqis were the enemies. The world was Middle Earth for me. Us and them. The philosophy of a child warrior.

I mention this because, when I was first introduced to 24 at the age of ten, the story presented further fueled the bent of my moral imagination. Jack Bauer became a hero of mine and I went from desperately wanting to join the army to wanting to follow in the footsteps of my favorite fictional spy. Jack most certainly lived the active, rather than the contemplative life. However, upon occasion, he was known to wax philosophically about his exploits. Towards the end of season seven, he commented to his love interest:

Deceived by What We Perceived

The real world is not like Middle Earth. It is much more like Westeros. Good and evil are not always clearly defined. As Boethius explains in The Consolation of Philosophy:

“For the desire of the true good is naturally implanted in the minds of men; only error leads them aside out of the way in pursuit of the false.”

Philosophy is the tool by which we can sort out competing claims of goodness and make our choice.

For us Christians, it is absolutely crucial that we recognize the gift of our intellects and employ them constantly, or we will perish. As humans, we are molded to an incredible extent by our experiences. The trouble is our perception of things is very often wrong. As Plato observed in Phaedo:

“Whenever (the soul) attempts to examine anything with the body, it is clearly deceived by it.”

That Which the Noble Warrior Defends

We learn from Aquinas in the Summa that, while conscience binds in all cases, to maintain a poorly formed conscience is sinful. This requires the cultivation of our intellect, making it in agreement with God’s truth. To quote St. Thomas More in his final work, De Tristitia Christi:

“In man, reason ought to reign like a king, and it does truly reign when it makes itself loyally subject to faith and serves God.”

For me, all it took was for someone to point out the utilitarianism latent in Jack Bauer’s school of thought. Once the lie was identified, the antidote was not far behind. I went from nationalism to Calvinism and from Calvinism to the Catholic Church. These days, I am still fiercely on the side of good against evil. I am still fond of soldiers, though not at all of war, unless the defeat of evil requires it.  On a Tuesday seventeen years ago, a day very different from Tuesday, September 11, 2018, war was required to defeat the evil that terrorized us. I hope and pray that reason—and not nationalism or utilitarianism— continues to reign whenever we decide to defend our nation—much like it reigned that day.

“War must be, while we defend our lives against a destroyer who would devour all; but I do not love the bright sword for its sharpness, nor the arrow for its swiftness, nor the warrior for his glory. I love only that which they defend” — J.R.R. Tolkien (The Two Towers).

This article was originally published on the Ascension Blog on April 16, 2018. It has been modified in commemoration of September 11, 2001. May we never forget the innocent who died that day, and those who fought and continue to fight for an end to terrorism.

Photo by Ryan Loughlin on Unsplash.

You Shall Not Kill … in War?

Could Islam Be Called a Heresy?