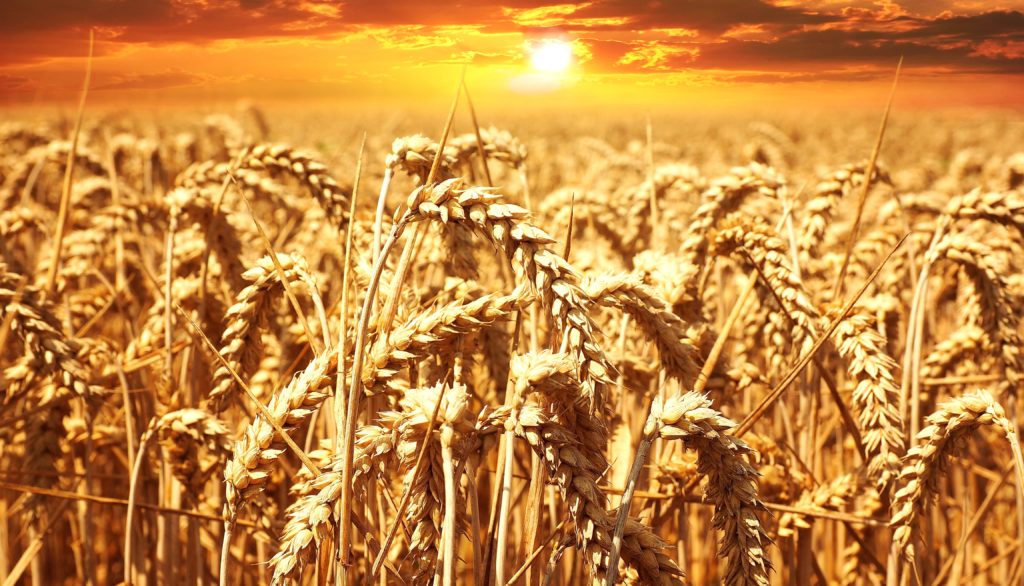 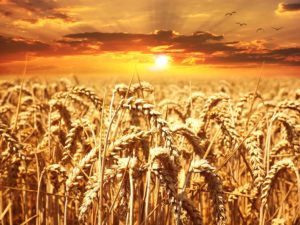 Lent proved to be a tremendous blessing for me this year. Like many others, I gave up, or at least greatly limited my time spent on electronic devices. What I had intended to be a penance turned out to be a gift. My family spent more quality time together. I prayed more. I did more spiritual reading. I didn’t miss not knowing what an old high school acquaintance had for dinner. Nor did I miss the often sensationalist portrayal of “newsworthy” events that flood our airwaves.

Now that Lent is over, I’ve allowed myself more time online, but, I still enjoy escaping from it as much as I can. So, unlike many Catholics in the Philadelphia area, I had no idea that another major scandal had occurred at a parish near me until I was told of it at work.

This time a priest, who had been assigned to replace another scandalous pastor, was reported to have embezzled parish funds. He also was reported to have engaged in “inappropriate relationships” with other adults. There’s no need to say what he did, because that’s not the point of this article. Rather, I’d like to discuss what we ought to think about this, but more importantly, what we should do about it.

Tough Time to Be a Catholic

What we believe is often at odds with the world in which we live. In a culture that doesn’t tolerate intolerance, the Church is often portrayed as one of the most intolerant institutions. The language used in this regard is intentional. It is said that we are opposed to reproductive rights, rather than saying we support the inalienable right to life. It is said that we are opposed to the LGBT community, but no mention is made of our belief in the dignity of each and every person as created in the image and likeness of God. The list goes on.

It’s a difficult enough task for us to defend and explain why we believe what we believe. But this task is made nearly impossible when our Church is ceaselessly saddled with scandal after scandal. “Why,” people have said to me, “would you continue to stay Catholic?!” Why indeed.

The simple answer is that I believe Jesus Christ established the Church. He vested his authority in Twelve men whom he called to minister the sacraments and proclaim the gospel throughout the world,(see Matthew 28:16-20). I believe that this Church is indefectible, that it cannot be destroyed by the world or the powers of darkness (see Matthew 16:16-20). But, I also believe that the pilgrim Church is imperfect. Its individual members have and will continue to fail.

The earliest Christians also wrestled with the human reality of the Church. St. Augustine was confronted with a group known as the Donatists who claimed that the only valid ministers were ministers who had never rejected the faith. And I get where they were coming from. I too would love for the Church’s ministers to be exemplars of holiness and sound theology. But St. Augustine knew that was just not possible. While he believed in the efficacy of the sacraments to sanctify us; he knew from personal experience that “sin is lurking at the door” (Genesis 4:7). No matter how hard we try to master it, no matter how much we want to do what is right, we often find ourselves doing that which we know is not right, (see Romans 7:13-24).

To great effect, St. Augustine employed the Parable of the Wheat and Tares to combat the error of the Donatists (see Matthew 13:24-30). This parable teaches us that we will always struggle with sin and sinners. We will not be rid of either in this life. Although we’d like a field of pure wheat, we will have to continue to live with a field that has been corrupted by noxious weeds. Although God sowed good seed, the enemy came and sowed weeds. Likewise, although Christ founded the One, Holy, Catholic, and Apostolic Church, the Church often finds itself more divided, less holy, less Catholic, and less apostolic than it is called to be. This doesn’t mean that the Church we have today is not the same Church founded by Christ. What it means is that the Church is still on the way and awaiting its ultimate purification during the harvest at the end of time.

So what are we to do about it now? If we can’t rid ourselves of these weeds, how do we deal with them? I have a few suggestions.

1. Pray for our clergy: We demand that our priests give their entire lives to the Church. It’s often a thankless and lonely life. And, because of who they are, we have to acknowledge that priests are under constant spiritual attack. They need our fervent prayers. Pray for your priests and bishops by name, daily if you can.

2. Understand What the Church Is and Is Not: We have high expectations of the Church, and with good reason. The Church’s ministers should be held to a higher standard. Even so, they are human. They are affected by the same inclinations to sin as you and me, perhaps even moreso. They are far from perfect. When they fail to live up to the standards to which they are called, we need to understand that is a failure of the people who make up the Church. It is not a failure of him who established the Church. Scandals will come and go, but Christ’s Church will continue without fail.

1. Take Ownership of the Scandals: This should go without saying, but, it unfortunately needs to be said. Scandals themselves are bad enough, but the damage done by them is made nearly irreparable when they are covered up or even obfuscated with “official statements” carefully crafted by legal experts and PR firms. It all comes across as hypocritical and insincere, because, let’s face it, it is insincere. There is often a greater interest in protecting the financial well-being of the diocesan corporation, than in doing what justice requires for those who have become victims of the Church. We are called to a higher standard of justice and love. Trust in God will work for the good for those who do what love requires.

2. Our Priests Need Better Ongoing Formation: It seems to me that we are missing the forest for the trees, and we are apparently missing the most important aspect of formation. Those called to ministry should be men “of good repute, full of the spirit and of wisdom” (Acts 6:3). Of course our priests need to be well-formed intellectually, pastorally, and liturgically. But all of those things are meaningless if our priests are not continually transformed personally and spiritually. A yearly retreat does not do. I’m no physician, but I do have a chronic condition. And I know that if I don’t maintain my health and continue to take my medicine, I will suffer. Every Christian has a chronic inclination to sin. We can’t solve that problem by going on an annual retreat. We can’t solve it by reciting the breviary at each of the hours. These things alone will not suffice. If our minds are to be continually renewed, then we must be continually transformed by God, pursuing “what is good and acceptable and perfect” (Romans 12:3). Fathers, I urge you, strive to be more Christlike at each and every moment of each and every day.

While these things may help, none of them will “solve the problem.” I would appreciate any suggestions you have to share in the comments. Even so, there is no human panacea to the problem of sin in this world. The field of the Church will continue to grow both wheat and weeds. But those who endure to the end will be saved (Matthew 24:13).

If St. Augustine Were Alive Today ...
My Confessions: How Saints Led Me Home
The Reality of Demons and How to Overcome Them
Desire for Communion Leads Mennonite to the Catholic Church
Has Ascension's free media strengthened your faith?
You can now offer ongoing support for this content with a recurring gift.
Support Ascension