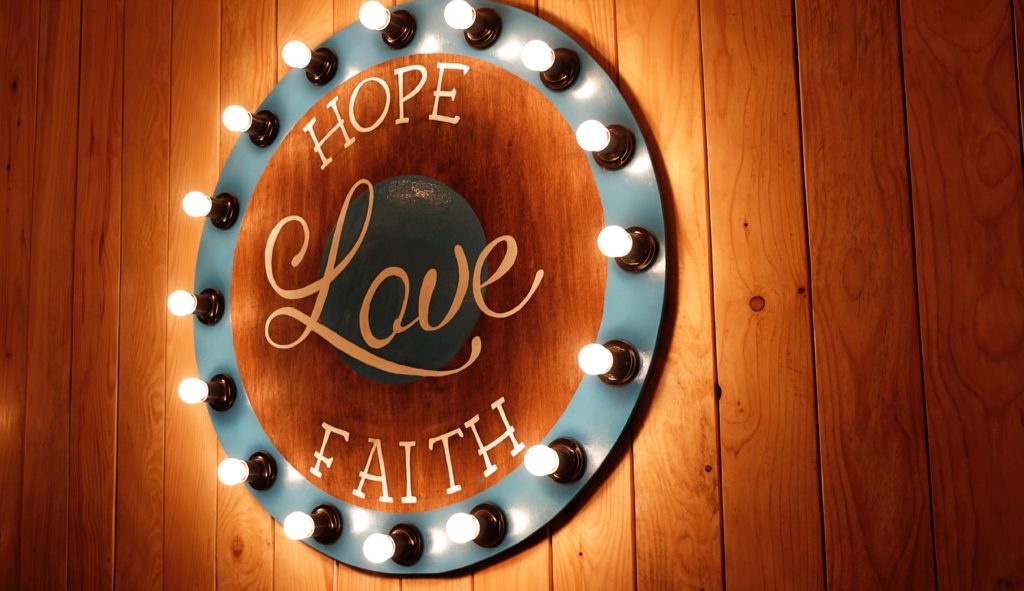 Working at Ascension has been a transformative experience, especially for a convert to the Church. The life of a Catholic is meant to be sacramental and liturgical and employment with a Catholic apostolate provides that on a daily basis. I often describe it to those who have not experienced it, as something akin to the life of a religious community. We have daily prayer, Liturgy of the Hours in the morning and Rosary at noon, daily discussions about the Faith with coworkers, and a real sense that we are daily laboring in the vineyard of the Lord. 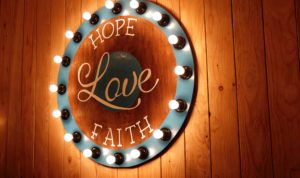 Of these things, the most influential upon my soul have been interactions with my colleagues. They have led to a deepening of my understanding on multiple levels that I lacked as a Protestant. This change has been noted by those close to me. In full disclosure, I met my bride-to-be years before I became a Catholic, and she assured me she never would have married me had I remained a stony Calvinist. Funny enough, she was not even a Catholic when she said this, but a Methodist! The things I learned by becoming a Catholic and working for Ascension have made all the difference.

As I mentioned in the previous article on my conversion, as a Protestant, I lacked a knowledge of the interrelation between faith, works, and love.  It took becoming a Catholic to grasp how they work together. For me, faith had always been intellectual assent confirmed by emotion to the belief that Christ died and rose again. Love was a mushy feeling you felt when you liked someone.

The Relation Between Faith and Works

The key I was missing was works. Contrary to a Protestant understanding, faith and works are inseparable from each other, as the Epistle of St. James makes clear. Works are the manifestation of faith, without which there is no faith. The First Epistle of St. John reveals to us that love is the following of God’s commands, which is the performance of good works. If you have faith, you must have love. If you have love, you must have faith.

Further, our emotions have nothing to do with any of this.  Protestantism elevates the emotions to a higher plain than they deserve. I might venture to suggest that this is because the application of reason will result in a conversion to Catholicism! The choice to have faith is not an inherently emotional act, rather it is a rational act followed by works of love. In Aristotelian language, emotions are accidental properties that may or may not accompany us on our earthly pilgrimage; and, as we learn from St. John of the Cross, there are times when they are purposely absent to bring us ever closer to God.

This leads me to the value of suffering. Having rejected the efficacy of works, many Protestant theologies have a tendency to view suffering in the same way Job’s friends did as recounted in the book of Job. If you do wickedly, you will be punished by suffering; if you do well, you will not suffer. It is easy to see how the “prosperity gospel” arose out of this view of suffering. As always, the Catholic response to this is the biblical response. God answers Job by revealing that it is not for us to know why we suffer. It is, however, our responsibility to trust in God. Herein lies the purpose of suffering. It is through trust in God that we lose our self-love, and we love God for who he is, rather than for what he has given us.

The first of the five solas, or tenets, of the Protestant Reformation was faith alone (solo fide). By alienating faith from works, Luther destroyed faith, because works are love.  As St. James put it so well, “Faith without works is dead” (James 2:26). St. Paul too spoke on this when he said:

“And if I have prophetic powers, and understand all mysteries and all knowledge, and if I have all faith, so as to remove mountains, but have not love, I am nothing.” (1 Corinthians 13:2).

Faith is the means by which we do what God asks of us, namely abandon our self-love so we can love others for their own sake and thereby love our Maker. To separate the two perverts the very purpose of faith and misapprehends it as an emotional reaction to God. We are judged by our works, rather than our emotions. Suffering should be embraced, rather than abhorred.

It is interesting to note that Protestantism can only continue to exist through the reapplication of Catholic teaching throughout the centuries. Barely a hundred years after Luther nailed the Ninety-Five Theses on the church door in Wittenberg, Germany, Lutheranism had already gone arid and stale with its rejection of works and embrace of faith alone. The movement of Pietism arose as a reaction to this in the early 1600’s with a renewed emphasis on the importance of living a Christian life. The same occurred for Calvinism with the emergence of Arminianism around the same time. Methodism would similarly rejuvenate the Anglican Church in the 1700’s. The multiplication of Protestant denominations down to the present day is not just a joyride through heresy. Rather, it is a desperate attempt to return to the truth of God’s word that can only be found Catholic Church.

You have brought us to the fount of truth, O Lord.  Help us to bring others.