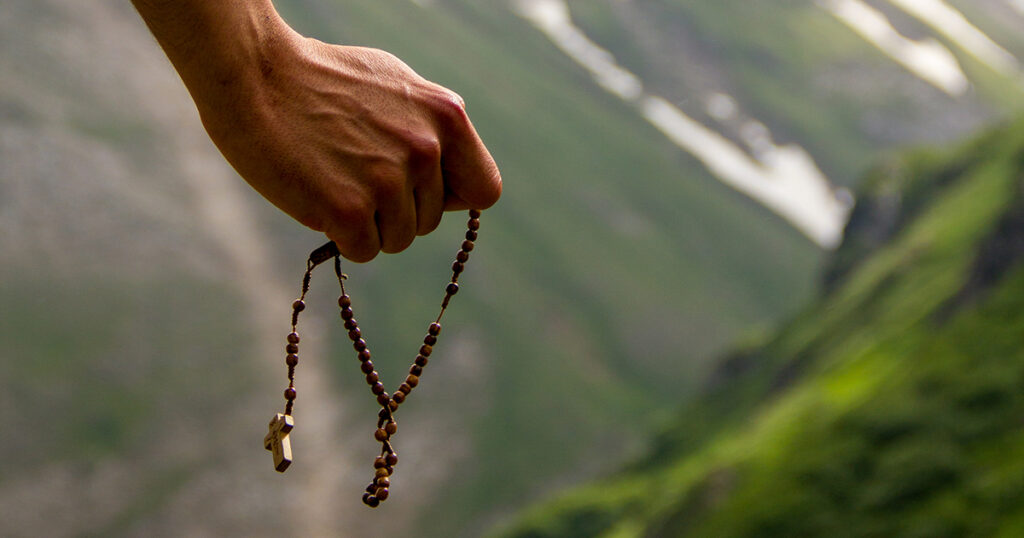 The word disciple is often replaced with student but it is not the same thing. To be a disciple, in the context of ancient Israel meant more than just studying a subject or sitting through a class. To be a disciple of a great teacher was more like being an apprentice learning from a master. The disciple would devote himself to the teacher, seeking to become like him.

Who Could Be a Disciple?

After years of studying and memorizing Scripture the best and brightest might go and seek out a rabbi. The rabbi would examine the student’s knowledge and understanding of Scripture, trying to discern if the student had what it took to follow him. When a rabbi accepted a student as a disciple what he was saying was “Yes, I think you can be like me.”

A Disciple of Jesus?

John and Andrew appear to fit the classic model. They were followers of John the Baptist, they sought out Jesus and asked to follow. After them, however, Jesus departs from the norm almost immediately. He calls Andrew’s brash fisherman brother, Peter. Peter was fishing, not looking for a rabbi. Jesus then goes and sort of starts just collecting people. Phillip is presented as just being there. Jesus even picks up a tax collector, Matthew. Now, tax collectors have never been liked all that much, but for a Jew to be a Roman tax collector, well, the Roman emperor claimed that he was a god so it was essentially as if the Matthew was serving another god. Good Jews would have gone out of their way to avoid Matthew.

Jesus took a bunch of misfits, looked them straight in the eye and said, “Yeah, I think you can be like me.”

What Did Jesus Ask of His Disciples?

The disciples of Jesus gave up everything to follow him. Peter just walked away from his fishing boat. John and Andrew left John the Baptist. Matthew left his lucrative tax collection business. Jesus lays out what it means to follow him pretty clearly in Matthew 16:24:

“Then Jesus said to his disciples, ‘Whoever wishes to come after me must deny himself, take up his cross, and follow me.’”

To “deny” someone at the time of Christ was more like disowning them. When Jesus tells his followers to deny themselves he is saying, “You can’t be the center of your universe anymore.”  Remember, Jesus’ cross was not just about suffering. It was about us. Jesus carried the cross for our freedom. In Matthew 16:24 Jesus is telling his followers, “your life has got to be about something greater than you. It is about bringing people to me. The way you do that is by offering yourself. That is how you become like me.”

Jesus is still calling unlikely disciples. He is calling you. Right now Jesus is looking you in the eye saying, “yeah, I think you can be like me.”

It might sound like you will never be able to live up to that call, but remember, Jesus did not call the best and the brightest. He did not call the most qualified. He called the willing. He did not expect us to do it alone. He did something incredible. He sent the Holy Spirit so that you and I could learn from him personally, so that we could become like him.

You can start being his disciple by reading through the Gospels. Immerse yourself in his life and teaching. Ask the Holy Spirit to counsel you and to help you be like Jesus. Ask him to help you start living a life that is offered for the sake of others. You might notice things that are keeping you from following him; old habits or sins. Drop them like Peter dropped fishing. Confession is a good place to do that. God will help you get out of the center of the universe, so that he can take his proper place.

The last thing to remember is that disciples did not become like their master in an instant. They walked with him for years, each day becoming a little more like the one they followed. If you have not already, today you can become his disciple.

This article was first published on Steubenville Fuel.

Giving Your Whole Heart: The Challenge of Discipleship

How to be a Good Disciple of Christ [Fr. Mike Video]

Putting Out Our Nets

Chris Mueller is a youth minister from Murrieta, California. He crafts dynamic talks that communicate the gospel of Jesus Christ in a way that resonates with teen and adult audiences alike. Chris is the president and founder of 242Revolution Ministries, a nonprofit organization that invites young people to share in the devotion of the first generation of Christians—devoted to the teaching of the apostles, to the communal life, and to the breaking of the bread and prayer (Acts 2:42). Chris and his wife, Christina, live in California with their five children.