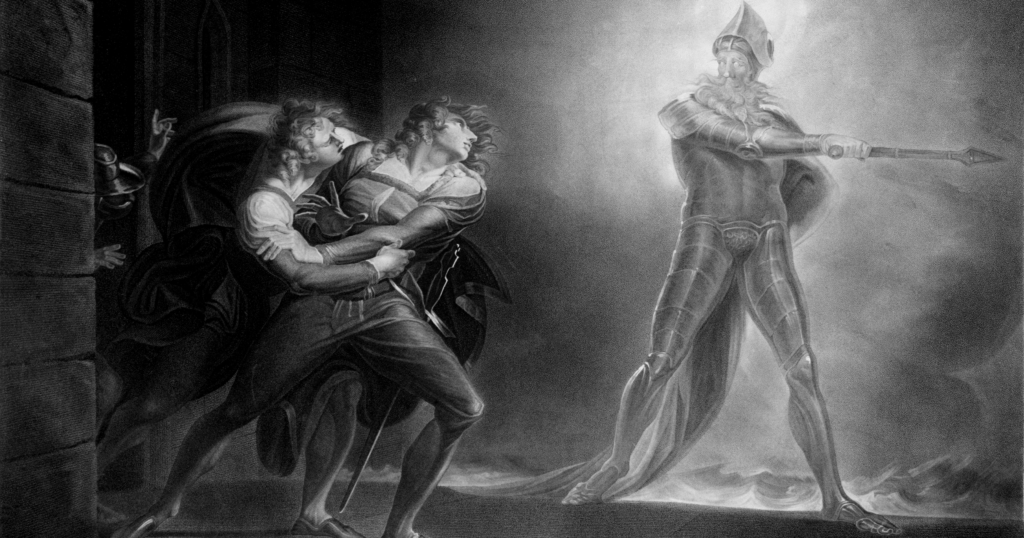 The Catechism of the Catholic Church defines anger as a desire for revenge. However, prior to the time of Jesus, anger was not interpreted as necessarily negative.

Some stoic philosophers (e.g., Galen and Seneca) viewed anger as a weakness—and even a kind of madness—while Plato viewed it as one of the unruly passions undermining our rational soul.

Other philosophers saw anger in a more positive light. Aristotle, for example, considered anger a natural emotion arising from an injustice that seeks retribution. He further noted that when anger achieves its just retribution, it is better than the sweetest honey.

Anger in the Bible

The Old Testament views anger similar to Aristotle, and mostly addresses it in the context of Yahweh’s anger. Since Yahweh’s anger arises out of his moral will, it is always just—and so also are the retribution and punishments that arise from it.

In the New Testament, Jesus supersedes the permissibility of righteous anger of the Old Testament, implying that God does not take vengeance on his enemies, and therefore, on our enemies.

Jesus intentionally links anger to the fifth commandment—the prohibition against killing—suggesting that anger is the interior attitude that gives rise to the most serious sin against our neighbor.

W.H. Auden in an essay on anger writes “Anger, even when it is sinful, has one virtue; it overcomes sloth.”

These words of Auden ring true in Dante’s personifications of the wrathful in his Divine Comedy. In hell, the angry dwell in the river Styx. Dante encounters them on his journey and describes the scene as follows:

“And I, intent at looking as we passed,

All naked, with their faces scarred by rage.

They fought each other, not with hands alone,

But struck with head and chest and feet as well,

With teeth they tore each other limb from limb.”

Dante further illustrates the nature of anger in Purgatorio. Here the angry dwell in a cloud of smoke, illustrating how anger clouds your judgment.

In the Purgatorio, Dante uses examples of meekness, the opposite of anger, to purge the angry souls. One example Dante uses is that of the Virgin Mary and her treatment of Jesus once she found him after looking for three days.

“A lady at the entrance whispering,

Tenderly as a mother would, ‘My son,

Why hast thou dealt with us this way?'”

Mary’s gentle treatment of her son acts as a juxtaposition to the harshness of anger. In the New Testament, Jesus is not asking us to repress our anger, but to dispel it through radical forgiveness. This is what Dante shows in Purgatorio with his example of the Holy Virgin and others.

Anger leads to death as seen in Shakespeare’s Tragedy, Hamlet, Prince of Denmark

Auden again captures another essential aspect of anger with his words:

“The sin of anger is one of our reactions to any threat, not to our existence, but to our fancy that our existence is more important than the existence of anybody or anything else.”

In Hamlet, Prince of Denmark, Hamlet is guilty of thinking that his need for vengeance is more important than the existence of anything else. While Hamlet’s anger may be justified (as it springs from his uncle murdering his father) it brings immense ruin to Hamlet and everyone around him.

If Hamlet had let reason be in control, then—after mistakenly killing another man in place of his uncle—he would have seen the errors of his ways. Instead, Hamlet continues to seek vengeance and in turn his mother, his betrothed, her brother, his uncle, and eventually himself all die.

Shakespeare’s tragedy validates the teaching of Jesus that anger, even when justified, frequently leads to needless pain, destruction, and death. Anger is a powerful and negative passion—whether justified or unjustified.

Revenge is not so sweet, as seen in Emily Bronte’s Wuthering Heights

Yet another quote from Auden perfectly captures the rage of the character of Heathcliff in Emily Bronte’s Wuthering Heights:

“We wish to make others suffer, because we are impotent to relieve our own sufferings.”

Heathcliff, lives his whole adult life as a series of revenge plots. An orphan child abused by his adopted brother Hindley, Heathcliff swears he will get revenge. At one point in the novel, he states:

“I’m trying to settle how I shall pay Hindley back. I don’t care how long I wait, if I can only do it at last. I hope he will not die before I do.”

However, revenge towards Hindley is not the only vengeance Healthcliff wishes to render. The love of his life, Cathy, marries another man, Edgar Linton. To get back at Edgar, Heathcliff stops at nothing; he even goes so far as marrying Edgar’s sister, Isabella, just to make her life miserable.

While Heathcliff’s revenge plots seemingly work out in his favor, he is eventually left with nothing. Anger’s stepchildren—hatred and vengeance—lead to madness and destructive consequences. This is most certainly true in the life of Heathcliff, who dies alone and unhappy.

Unless one wants to end up like the wrathful in the Inferno, or Hamlet or Heathcliff, anger must be avoided at all costs. In order to avoid it, we must take on the good habit and discipline of forgiveness and meekness in imitation of Christ and his mother.

Hamlet, Prince of Denmark, Act I, Scene IV by Henry Fuseli. Hamlet, Horatio, Marcellus, and the Ghost, on platform before the Palace of Elsinor