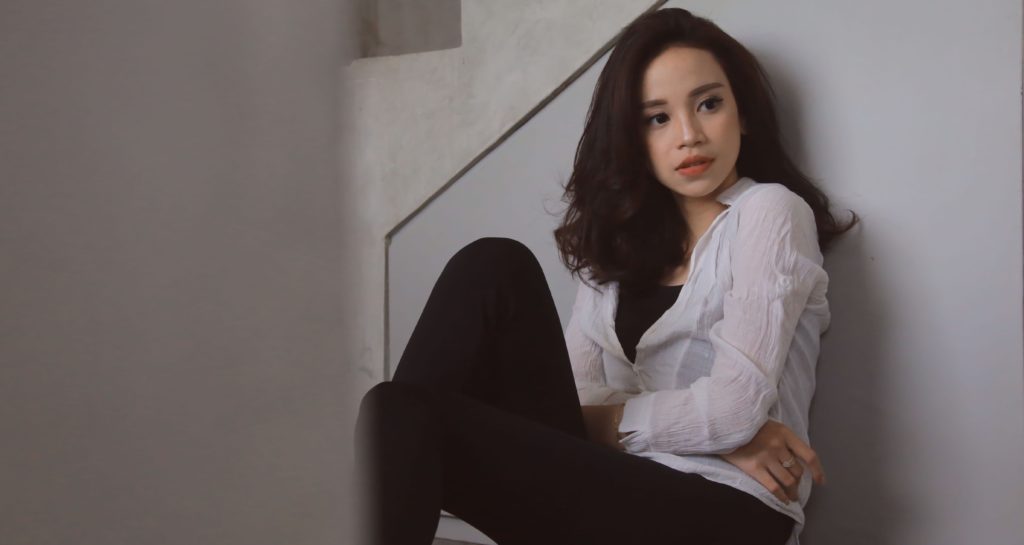 Recently at the University of Notre Dame a controversy over girl’s leggings was featured in the university’s student newspaper. A concerned mother–of- four, having been distracted by girls wearing leggings at Mass, wrote a letter to the University of Notre Dame. She expressed her concern especially for young males who would be thrown into a struggle with purity of heart by what she described as “blackly naked rear ends.” “I didn’t want to see them—but they were unavoidable. How much more difficult for young guys to ignore them,” the concerned mother wrote.

The response by students at this Catholic university to the concerned mother’s plea for modesty was largely the same in-your-face, “How dare you tell me, I’ll wear what I want to wear” found anywhere else in our secularized society. The response even included a call by the Irish 4 Reproductive Health campus group for a “Legging Pride Day”. The group asked people to post photos of themselves wearing their favorite leggings.

The solution at a Catholic University or wherever else to so impenetrable a topic as women’s dress does indeed have a compassionate, inclusive, reasoned and intelligent solution, when viewed through the lens of the very soul and genius of the Catholic Faith—the sacramental worldview.

Through the lens of the sacramental worldview the concerned mother’s point and the entire issue of women’s dress and modesty would be understood as a call for a deep mutual love and respect between men and women, which grows out of a truly sacramental understanding of the deep, mystical ‘why’ behind womanhood and manhood, of how we are hardwired in our complementary gifts. But this view is also honest and sensitive enough to recognize how these gifts of manhood and womanhood have been rendered vulnerable by Original Sin.

When it comes to the human body, purity of heart and respect between man and woman, as St. John Paul II says in his Theology of the Body, it is a matter of how the body is presented and how it is perceived.  In this the man and the woman both bear a responsibility. True, the male must develop the virtues of self-discipline and purity of heart. The very vocation of manhood is to honor and protect the inherent dignity, wholesomeness and holiness of womanhood including her feminine body. However, God hard wired men’s brain to be more visually responsive than women’s brain, especially toward the beauty of womanhood.

The concerned mother’s plea was grounded in sound biology, anthropology, and theology—as is the whole issue of modest dress for women. Modesty is simply about asking women to assist men in their duty to perceive and relate to women according to God’s design. The attitude; “It’s his responsibility to control himself. As a woman I will wear whatever I want to wear!” is hardly sensitive, tolerant, enlightened, mutually respectful, or Catholic.

A Call for Mutual Respect

Modesty in no way shifts the responsibility entirely on to the woman as many like to claim in such discussions. It is not an objectification, subjugation, sexualization of women, nor is it gender discrimination or prudishness. Modesty reveals a woman’s self-possession, her intelligent awareness of the inherent dignity of her femininity and of the gift and fallen side of both masculinity and femininity.

If the common rebuttal to the mother’s concern regarding leggings is that women can ‘wear whatever they want, wherever they want if it is comfortable for them, or just because they like it,’ then why don’t the ladies wear only leggings to their graduation ceremonies and other formal affairs or even to that job interview after graduation? Could it be that a woman does in fact know that how she presents her body really does matter, because it reveals how she sees herself and the person or organization with which she is engaged?

The concerned mother’s plea and the call for women to be conscious of how they present themselves as seen through the lens of the sacramental Catholic ethos is an affirmation of the intrinsic dignity of womanhood. It is also a call for mutual respect and responsibility between men and women, and a call to recognize the inherent power of femininity to attract or distract.

CORRECTION: This article’s title was changed to “Leggings Spark Controversy at University of Notre Dame” on April 17, 2019. The original title incorrectly used the name “Notre Dame University”. The Ascension Blog regrets the error.

Photo by Ambar Simpang from Pexels

YOU: Life, Love, and the Theology of the Body, Starter Pack

Why Adoration Is Essential for the Soul and Body﻿

Fr. Thomas J. Loya, STB, is currently the pastor of Annunciation of the Mother of God Byzantine Catholic Church in Homer Glen, Illinois. Fr. Loya, who has a master’s degree in counseling and human services, is very dedicated to evangelization through media where he is a regular guest speaker on several Catholic radio programs. His long running radio program “Light of the East Radio” which can be heard on EWTN Radio affiliates across the United States, brings the beauty of the east to the western world. Using his many gifts, talents, and life experience Fr. Loya uncovers the ageless beauty and genius of the Sacramental Worldview. Anyone who has heard Fr. Loya speak might say that he has the soul of an artist, the mind of a theologian and the compassion of an ascetic.

Manhood, Priesthood, and Liturgy: Solution for the Sex Abuse Crisis
Why Priests Need a Strong Sense of Manhood
Artist-Turned-Priest Proposes an Ethos of Seeing
Has Ascension's free media strengthened your faith?
You can now offer ongoing support for this content with a recurring gift.
Support Ascension