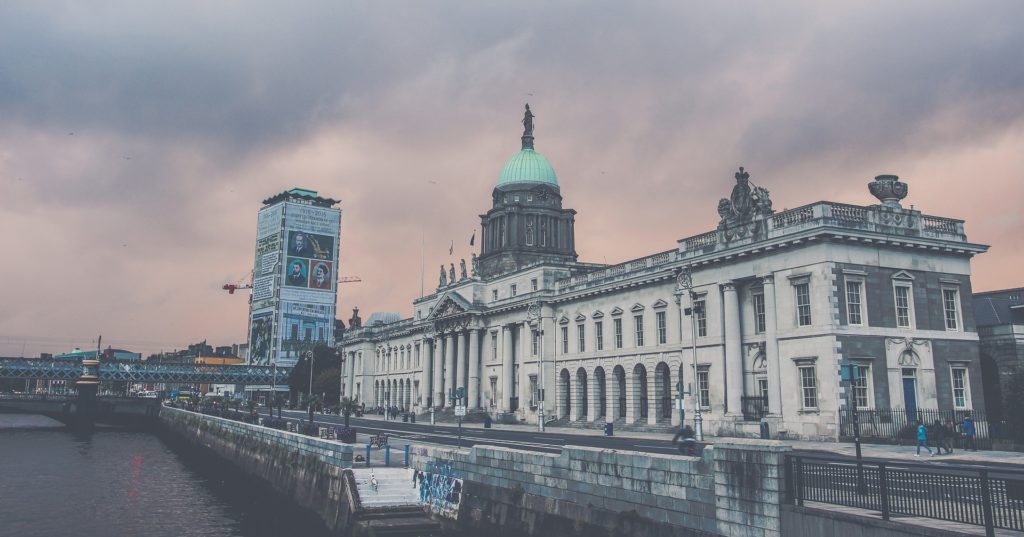 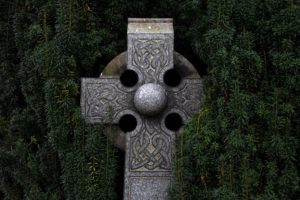 What was once unthinkable happened on May 25. When the people of Ireland voted to remove from their constitution the provision that protected unborn children, people the world over looked on, baffled that the land once known as the Island of Saints and Scholars had fallen so far.

For generations, Ireland was considered a stronghold of Catholic Christianity. The pagans had been converted long ago and despite some silly stereotypes, the Irish were always seen as solid Catholics. There’s a reason why so many of them came to America during the nineteenth and early twentieth centuries to help out in the “mission” territory.

But now, after years of scandal, and with a rampant secular culture set firmly in place, Ireland has betrayed its Catholic patrimony and has returned to its pagan roots. For the first time in our world’s history, abortion was made legal in a country by a popular vote. How did we get here, and what does it mean for Ireland, and Europe as a whole? To be sure, those that are pro-life have a very long road ahead of them.

What’s truly sickening about all this is that this repeal of Ireland’s anti-abortion laws was possible only because baptized Catholics voted for it. As we hear from some American Catholics, the notion that one could be in communion with the Church and yet support a woman’s “right” to choose to forcibly end the life of their unborn child was a very popular notion leading up to the repeal. Despite Irish bishops decrying the repeal of Ireland’s eighth amendment, such as Bishop Kevin Doran’s comments, the public pretty much ignored what their leaders had to say. This was turned into a “private” matter, meaning many Catholics thought that they could vote to repeal the eighth amendment in “good conscience”. Such a thought process shows us how far Ireland and the rest of the world has moved away from its Catholic identity, though.

What may be even more disturbing in all this is the aftermath of the vote itself. Prime Minister Leo Varadkar recently announced the following:

“It will not … be possible for publicly funded hospitals, no matter who their patron or owner is, to opt out of providing these necessary services which will be legal in this state once this legislation is passed by the Dáil and Seanad [senate]. I’m happy to give you that assurance.”

While individual doctors and nurses may be able to opt out from performing or assisting in abortions, Catholic hospitals may not as they are publicly funded. What Varadkar has to be “happy” about is beyond me. But it just shows yet another example of how morally degraded we and the West have become. It shows how callous we have become toward those who are defenseless. Instead of helping a mother through a crisis pregnancy, and giving her the loving care she needs, young mothers are essentially being told that their children are better off dead. This tragedy is not something we can easily forget about. If anything, this move should embolden pro-lifers even more so around the world. Why? Because it shows that there is a lot of work that still needs to be done.

Perhaps it’s time for pro-lifers to really do something drastic. For instance, what if every single person in these publicly funded hospitals were to all “opt-out” of doing abortions at Catholic hospitals in Ireland? If most of the country is Catholic, you’d think this would be an easy feat. If all those that were “personally opposed” to abortion would speak up, this could definitely happen. Then again, if this had occurred, then the repeal probably never would’ve happened in the first place. This is what the pro-life community needs both in Ireland and in the United States. The community needs Catholics and other Christians to be heroic witnesses. In a time where people are confused on fundamental aspects of life and morality, we now more than ever need Catholics to just wake up and act as they should.

But of course, we don’t live in a perfect world. Until a greater number of Catholics actually stop being afraid to support the life of the unborn, those that are already committed pro-lifers need to ramp up the way they transmit awareness. Many of those who are pro-choice have great web presence and continue to utilize social media outlets. Pro-lifers need to get to this level too, particularly in Europe. We need to wear our faith on our sleeve, and that includes standing up for the most vulnerable in our world today. How can we say we’re fighting the good fight if we won’t go out and talk about it? Now this isn’t to say that we should just randomly start talking about hot button issues every chance we get. However, we should really reflect on a few things.

Don’t Be Afraid to Rock the Boat

How often have we remained silent when the topic of abortion comes up because we don’t want to rock the boat? How many times have we seen our friends post pro-choice material on their news feeds for everyone to browse as they scroll on, as we do nothing to counteract the sea of misinformation on abortion? What should really give Irish pro-lifers pause is that nearly 70 percent of general practitioners in the country said they would refuse to give out the abortion pill. It should give us pause because it forces us to honestly ask ourselves whether or not we’ll see this happen. My guess is “no”, simply because it is much easier for us to “go with the flow”.

If we’re not going to be bold enough to steer the ship back on course in our culture, then it will continue to run aground. Now is not the time to simply sit back and watch everything turn into dust. As St. John Paul said in Evangelium vitae:

“Abortion and euthanasia are thus crimes which no human law can claim to legitimize. There is no obligation in conscience to obey such laws; instead there is a grave and clear obligation to oppose them by conscientious objection.”

Are we making an effort to make that opposition known? Whether we are in America, Canada or Ireland, are we really making conscientious objections to the tyrannical laws that are in place? If there is a “grave and clear obligation” to oppose these laws, then to not do so shows that we have been derelict in our duties as Christians. Clear and emphatic opposition to these outrages against the human person must be made manifest. Thankfully, Millennials and Gen Z’ers do appear to be the most pro-life generation yet, so there is hope. What happened in Ireland may be seen as a bitter defeat, but there’s no time like the present to begin picking up the pieces, and educating our peers and family on the truth behind abortion. As we can see from the words of St. John Paul, this is our duty as Christians.