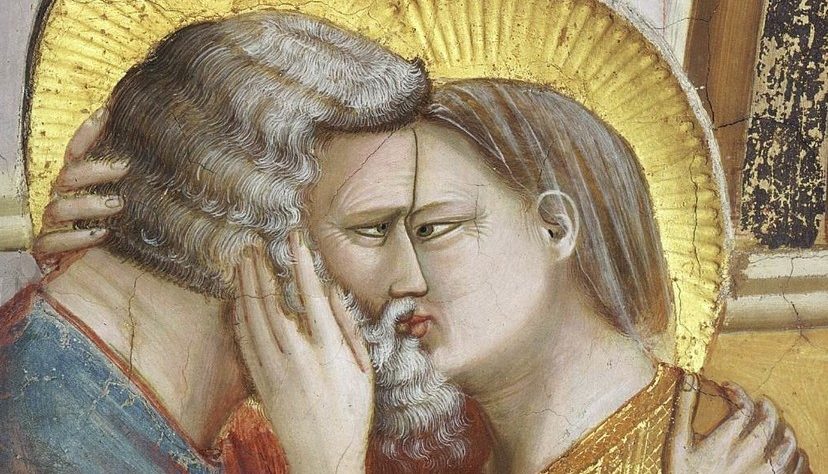 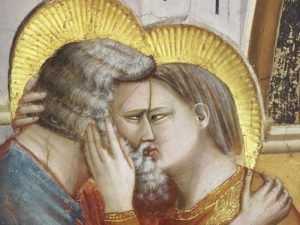 A few years ago, the Pew Research Center released an extensive study on the living arrangements of millennials, shortly after Pope Francis delivered his apostolic exhortation on marriage and family, Amoris Laetitia. This study is just as relevant today, as it provides data that backs up what Pope Francis and many other contemporary commentators on marriage and family are consistently telling us: in increasing numbers young people are ending up in temporary living arrangements, predominantly with parents, but also alone, with friends, and as single parents, rather than entering into committed relationships and forming new families.

The Pew study considers both married and cohabiting individuals as “living with a romantic partner, whether a spouse or a significant other,” but even with this combination, the number of eighteen to thirty-four-year olds in such arrangements has fallen to 31.6 percent in the United States, compared to forty-two percent in 1940 and sixty-two percent in 1960.

The “Narrative of Decline”

There is a common but overly simplistic “narrative of decline” that can be drawn from this data. It goes like this:

“In the old days, young people were more willing to get married and start families, a phenomenon that peaked with the baby boomer generation that followed World War II. Now, however, they are more interested in individual success and a selfish ideal of personal fulfillment that does not involve the pain and sacrifice required by marriage and family.”

While there may be some truth to this narrative, I think the reality is more complicated. Coinciding with this decline in marriage, several generations of young people have been undoubtedly influenced by the phenomena of “no-fault” divorce, ubiquitous contraception (and the resultant sex-before-marriage culture), and seemingly widespread marital unhappiness. The insidious effect of Internet pornography is also a major part of the mix here, drawing many into a fantasy world that gravely distorts human sexuality and makes true intimacy with another a great challenge.

So young people today naturally grapple with such questions as: What is marriage? Isn’t a lifelong vow to another person impossible to keep? What do I do when my spouse severely disappoints me or vice versa? What does a healthy relationship look like?

A “Philosophy of Pessimism”

In an increasingly secularized age, we need to remember how extraordinary the Christian ideal of marriage really is. No longer can we expect young people to have the understanding or experience to answer such questions on their own.

A New York Times opinion piece by British philosopher Alain de Botton entitled “Why You Will Marry the Wrong Person” argues for embracing a “philosophy of pessimism,” which recognizes that no matter who someone marries, he or she will inevitably disappoint; we must relinquish the romanticized notion that a “perfect being exists who can meet all our needs and satisfy our every yearning.” His solution is to learn how to navigate this tragic failure with someone else: “Rather than some notional idea of perfect complementarity,” he writes, “ it is the capacity to tolerate differences with generosity that is the true marker of the ‘not overly wrong’ person.”

Christian Marriage: A Risk Worth Taking

Although Catholics should encourage young people to look at marriage with optimism, we would emphatically concur with Botton that no single individual can be the ultimate source of happiness for another person­—and to place this impossible burden on someone else is to make that person a false ideal (or idol). But we can go a step further, and witness to the Church’s profound understanding of marriage. What makes Christian marriage a risk worth taking is having an active relationship with Jesus Christ upon which a foundation for a spousal and familial relationship can be built.

We should not be surprised that in a largely secular culture in which most young people have never had a rich encounter with Christ that there would be a certain amount of anxiety over entering into a permanent relationship with another. During the 2006 World Meeting of Families, Fr. Julian Carron, leader of the international Catholic movement Communion and Liberation, spoke about this phenomenon:

“Without an experience of Christ as human fulfillment, the Christian ideal of marriage is reduced to something impossible to realize. The indissolubility of marriage and the eternity of love seem to be dreams beyond reach. In fact, they are the fruit of such an intense experience of Christ that they appear to the couple themselves as a surprise, as the witness that ‘nothing is impossible for God.’”

In responding to the decline of marriage and family life, we must recognize how extraordinary and difficult Christian marriage really is. As Pope Francis notes in Amoris Laetitia:

“We need to find the right language, arguments and forms of witness that can help us reach the hearts of young people, appealing to their capacity for generosity, commitment, love and even heroism, and in this way inviting them to take up the challenge of marriage with enthusiasm and courage.”

Despite these very real challenges, Christian hope springs eternal because of the reality of Christ and the graces he has won. Perhaps the greater challenge is, then, to figure out how we can effectively communicate these messages of hope and grace to millennials. I have every confidence that we can. It will, however, take work and creativity.

This article was first published on matthewpinto.com June 10, 2016.

7 Ways To Support Millennials Working In Ministry
Millennials, Clichés, and Catching Foxes
The Beauty of Marriage from a Biblical Perspective
Joy-Filled Marriage