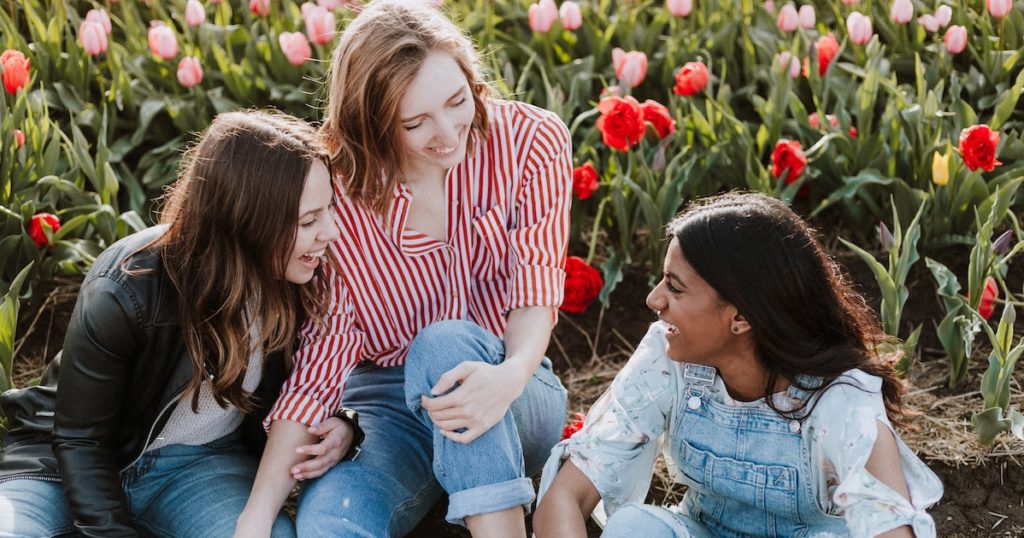 The height of comic book popularity coincided with the ravages of World War II in which survivors longed for virtue to triumph, and superheroes fought alongside them against the forces of evil to ensure a swift conclusion.

Surveying the dearth of women in the comic book superhero landscape, Harvard trained Doctor of Psychology, William Marston, sought to reconcile it with his own experience and appreciation of strong women influences who were not soldiers or necessarily physical “fighters” themselves.

Of his pen, Wonder Woman was born, becoming the most popular, long-running comic book character behind only Superman and Batman. A new kind of superhero, one who “would triumph not with fists or firepower, but with love,” Wonder Woman funneled enormous mental energies into superhuman strength.

Her lasso of truth, indestructible shield-bracelets, royal tiara-sword, and other superhuman, but mostly defensive, powers and weapons assisted her in fighting for justice, love, and peace.

A careful student of sociology and psychology, Marston observed, “Not even girls want to be girls so long as our feminine archetype lacks force, strength, and power. [T]hey don’t want to be tender, submissive, peace-loving as good women are. Women’s strong qualities have become despised because of their weakness.

“The obvious remedy is to create a feminine character with all the strength of Superman plus all the allure of a good and beautiful woman.” Why create a character, when we know a real Wonder Woman?

The Bible doesn’t offer many specifics about Mary, but we know she was a wonderer (Luke 2:19). Did she ruminate over the Genesis account, considering that the woman was Evil’s first object of interest on earth? In the Garden, it is woman whom the serpent approaches, the one upon whom his active, envious hatred is first unleashed, and what terrifying separation followed.

Does Mary wonder if she is “the woman” at the center of salvation in Genesis 3:15? “I will put enmity between you and the woman, and between your seed and her seed; he shall bruise your head, and you shall bruise his heel.”

Enmity is hatred. Oh, how Evil hates the woman. “This passage in Genesis is called the proto-evangelium (‘first gospel’): the first announcement of the Messiah and Redeemer, of a battle between the serpent and the Woman, and of the final victory of a descendant of hers. Furthermore many Fathers and Doctors of the Church have seen the woman announced in the proto-evangelium as Mary, the mother of Christ, the ‘new Eve’” (Catechism of the Catholic Church, 410-411).

As C.S. Lewis wrote in The Great Divorce, “A sum can be put right: but only by going back till you find the error and working it afresh from that point, never by simply going on. Evil can be undone, but it cannot develop into good. Time does not heal it. The spell must be unwound, bit by bit, ‘with backward mutters of dissevering power’—or else not.”

Approaching Eve first seems to have been a deliberate strategy, as though Satan knew or suspected that she was somehow foundational to it all and to convince her would be the key to destroying the whole structure. That, to me, along with Eve’s resultant dispossession of authority and subjection to Adam, suggests that Eve both enjoyed and abused some sort of profound influence prior to the Fall.

Whatever it means, God used the same woman-first approach when the “fullness of time had come” (Gal 4:4, NAB). As St. John Paul II reminded us:

It was through woman whom the ancient wound first entered, separating herself from God, and herself from man. Woman it would be through whom the Great Re-connect would begin. God began redemption by rewinding to the beginning, the woman, where the sin first rooted, and burrowed, and poisoned. All of time works backward from Mary’s “yes.”

What was she really saying yes to? And what does that have to do with me?

In the cosmic battle between good and evil, woman is said to be the companion and helpmate to man. She is a “helper” or battle partner, “suitable” or “fit” for him, meaning his opposite or complement (Gen. 2:18).

Elsewhere this designation is used for the Holy Spirit, himself (Jn 14:16–17). The actual term used is Paraclete, a battle word that conveys the idea of coming alongside, to surround, advise, guard, protect, and aid.

Edith Stein observed, “The terms woman and offspring [in the proto-evangelium] designate the Mother of God and the Redeemer. This however does not exclude the other meaning; the first woman, to whom Adam gave the name ‘mother of all living creatures,’ as well as all her successors, have been given a particular duty to struggle against evil and to prepare for the spiritual restoration of life.”

The distinction of the female sex is that the “spiritual restoration of life” began with the willingness of one woman to completely obey and follow God in the context of her regular duties and station. What if that’s also true of each woman and the “realm” entrusted to her?

If woman is specially charged with the battle against evil in her professional and domestic realms, might each woman’s assent also mysteriously restore life in those entrusted to her?

Every woman likes to think, Of course I care about having a better relationship. Of course I want a strong influence. Of course I want to be closer to God. But most of the time we only submit to others if they deserve it or if we’re going to gain from it ourselves somehow. We think submission is weak.

When we survey the tangled, contentious messes and gaping deficiencies in our relationships and the sin in our lives, we don’t think first, for example, Let me surrender what I want so he can have what he wants.

We don’t hurry to ask ourselves, How can I be crazy generous in this confrontation, in this day, in this moment? What springs to mind first is rarely How can I receive this person, faults and all?

Instead, we think, I’d love to be less selfish, but he doesn’t appreciate me. Or I want to experience renewal in my relationship, but he has to apologize first.

But “God entrusted the human being to woman” because she has a specific sensitivity to the human person’s true welfare. I am woman; renewal begins with me. I must repent of my gracelessness, return everything involved to God’s provision, re-enter the communion of God’s embrace, and relate to others in and with the supernatural grace that flows from that yes. In doing so, I am open and able to receive those around me, flaws and all.

Mary shows me that spiritual power and authority rests in submission to God. The redemption of my terrifying hot mess begins with me. I, too, must re-enter community in the same way I left it: returning to God, and returning to others. Like Mary, I can receive the word of God in truth and return all that pertains to me to his provision.

In returning I reclaim my rightful dignity and mysterious influence as woman, fearless and immovable. In reclaiming my dignity I am able to safely re-enter relationships, accepting in his grace all those around me with their faults intact; and in re-entering I reproduce the Word in the world.

Like Wonder Woman the superhero, and Mary, Woman of Wonder, we do battle with the forces of evil. We triumph not with fists or firepower, but with submission to the superhuman power of grace. Mary shows us that a woman who does it well reflects the rightful dignity of a true and powerful feminine mystique that carries great spiritual weight.

I am a woman of wonder. I must go first.

Mary Magdalene: Symbol of the Church

I Have Wrestled with God and Won