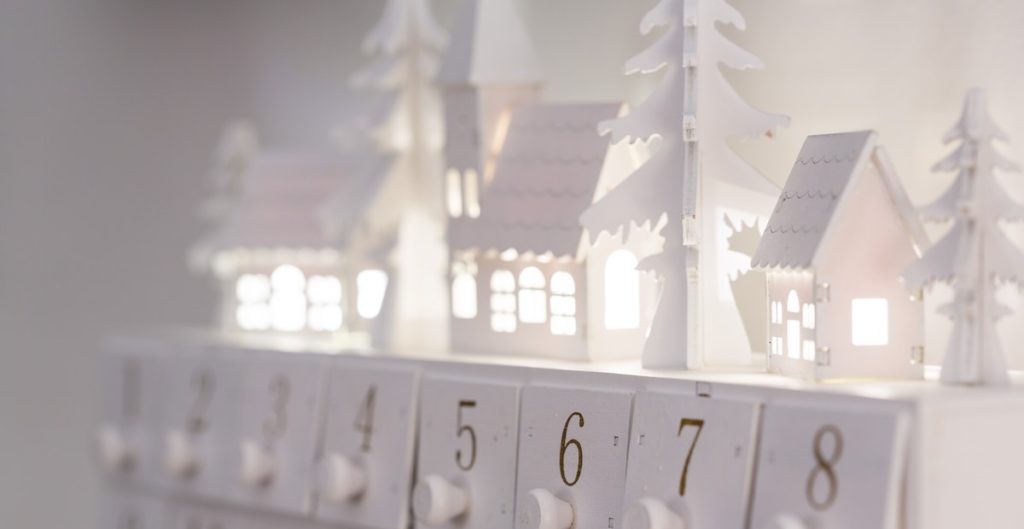 Today, we will introduce you to the history, practice, and invitation of the O Antiphons. Beginning tomorrow through December 23, we will daily explore these seven ancient prayers of the people of God as we journey to Bethlehem.

While some scholars propose that the O Antiphons have been invoked by the Church since the fifth century, we can say with certainty they have been officially prayed for at least thirteen hundred years. The medieval monasteries would ring their largest bell as the choirs of monks intoned Mary’s Magnificat and these Advent antiphons. They are rich meditations on the One who is to come. All seven can be found in the oracles of the Old Testament prophet Isaiah. Isaiah, which was called the Fifth Gospel by the earliest Christians, gives us many memorable images of the Messiah.

Although there are seven titles in the O Antiphons, only one has remained firmly in popular Christian culture, thanks to an Advent hymn: O Come, O Come Emmanuel. This Messianic title is the final of the seven O Antiphons. To help us pray and even SING these beautiful prayers, I’ve used a translation that matches that familiar Advent melody. The other titles are O Wisdom, O Lord, O Root of Jesse, O Key of David, O Light, and O King of the Nations.

The journey of the Holy Family from Nazareth to Bethlehem was an eighty mile route. Most healthy people could make the trip in four days of vigorous walking, but for a young mother in her final days of pregnancy, most believe the trek would have been about a week. Since the antiphons are the seven days leading up to Christmas Eve, they are the perfect “songs for the road.” I imagine Mary and Joseph reflecting on the ancient titles of the Messiah given by Isaiah as they trace their steps to the City of David. When we pray them, we join the Holy Family on their journey.

Read what is traditionally called the Book of Emmanuel in Isaiah, chapters 7-11. Mark all of the references or synonyms you find to the seven titles of the O Antiphons. Take notice of which one strikes your heart and why.

For this introductory session, let’s offer a simple prayer:

“Father, thank you for sending us the gift of your Son, Jesus. Help us, by the grace of the Holy Spirit, to enter more fully into the Light of his life as we pray together these ancient antiphons. Through the intercession of the Blessed Virgin Mary and St. Joseph, help us to receive him with open arms and in turn, share him with the world. Amen.”

Each title of Jesus is, like him, a resting place (Matthew 11:29-30). When the seven days begin, we will invite you to sit quietly for a minute or two in the language of that O Antiphon and be attentive to how the Lord may be speaking to you through it.

Tomorrow we will reflect upon the first O Antiphon, O Wisdom. Be sure to return to the Ascension Blog to read the reflection.

Mirror Images: Entering into the Mystery of Christmas﻿

The O Antiphons Explained: A Daily Series Leading to Christmas