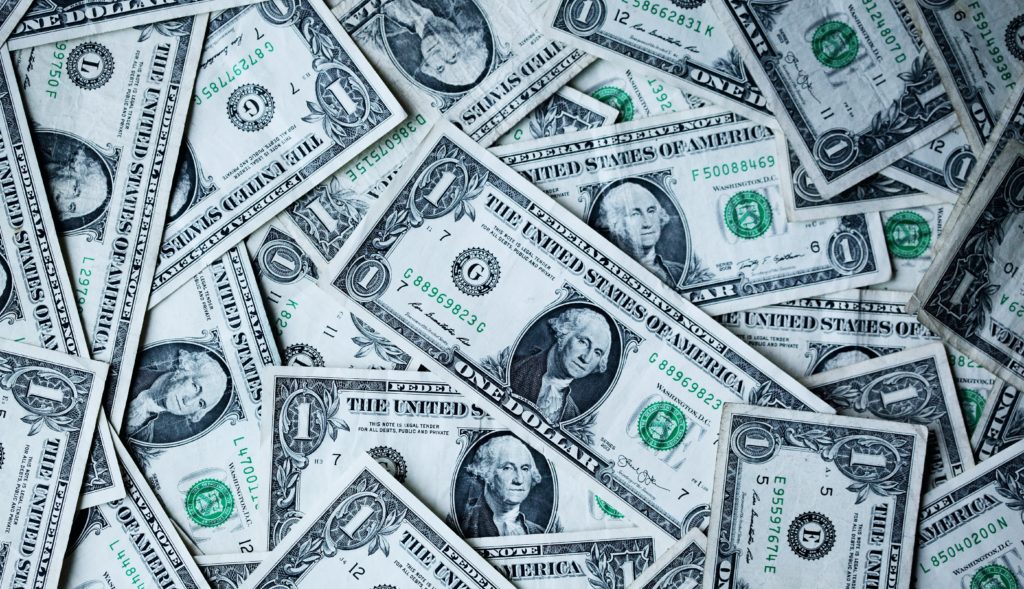 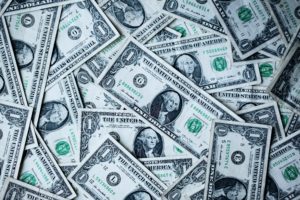 In a previous post, I treated the Church’s critique of communism, both at the moral and spiritual level, as well as on economic grounds in terms of what is most befitting to human dignity and human freedom. While the Church certainly favors a market economy (i.e., capitalism) and recognizes the right to private property and even profit as an indicator of business health, it does so with certain qualifications.

A place to start is Pope St. John Paul II’s Centesimus Annus where he clearly provides the Church’s nuanced approval of capitalism:

“If by ‘capitalism’ is meant an economic system which recognizes the fundamental and positive role of business, the market, private property and the resulting responsibility for the means of production, as well as free human creativity in the economic sector, then the answer is certainly in the affirmative …. But if by ‘capitalism’ is meant a system in which freedom in the economic sector is not circumscribed within a strong juridical framework in its totality, and which sees it as a particular aspect of that freedom, the core of which is ethical and religious, then the reply is certainly negative” (Centesimus Annus, 42).

In this post, we want to unpack the second half of this statement. But before we begin, it is worth noting that John Paul II insists that the New Evangelization “include among its essential elements a proclamation of the Church’s social doctrine” (Centesimus Annus, 5), the guiding principle of which is “a correct view of the human person” (CA, 11). That is, all of Catholic social teaching flows out of the Church’s deeply held conviction regarding the inviolable dignity of the human person.

The Universal Destination of All Goods

The right to private property is balanced by another principle, namely, the universal destination of all goods (see CA, 6), a principle which is rooted in the very fact of creation (CA, 31). This principle basically says that God created the earth and all its resources ultimately for everyone. St. Thomas Aquinas gave expression to it long ago when he noted that while we have a right to private property, the way in which we use our private property must take into account the common good of all people:

“The temporal goods which God grants us are ours as to the ownership but as to the use of them, they belong not us alone but also to others as we are able to [help them] out of what we have over and above our needs” (Summa Theologiae, Second Part of the Second Part, Question 32).

Once our needs are met, we have a responsibility to others.

We can distinguish between need and want (e.g., I “need: water, I “want” a corvette). Natural needs form the basis of authentic human rights, rights which are rooted in the natural order and which, in solidarity with our brothers and sisters, we have a duty in justice to try and secure. It’s in this light that Pope Leo XIII spoke of a right to a “just wage,” ultimately in order to support a family (see CA, 8). As John Paul II put it:

“A workman’s wages should be sufficient to enable him to support himself, his wife and his children” (CA, 8).

Thus, the market economy must serve more than just the bottom line. Perhaps more colloquially, the Church calls us to “live simply, so that others may simply live.”

Here, the Church provides principles—not exact programs as to how this plays out. We are called to recognize that our lives are not our own. Given our belief in a Creator, everything we have is gift—even if we have diligently cooperated with God’s gifts in developing what we have. In the end, we will render an account of our stewardship, of the way in which we have utilized his blessings both for ourselves and others.

We certainly can begin with our tithe, which helps us as much as anybody else. Money can provide the ultimate security blanket, a “rainy day” fund, as it were. Tithing becomes an act of faith that helps detach us from this false sense of security, this false idol which can consume so much of our lives. Interestingly, we know we are not supposed to “test” God; but curiously, according to the prophet Malachi, there is one exception:

“Bring the full tithes into the storehouse … and thereby put me to the test” (Malachi 3:10).

The Transcendence of the Human Person

The Church’s social doctrine flows out of a properly “theological dimension,” one that recognizes the transcendence of the human person and the eternal destiny to which we are called. This is why the alternatives cannot be either Marxism or consumerism. Yes, the market economy is more befitting to human dignity and human freedom. But economic freedom must be subordinated to the full truth of the human person—that is, freedom must be grounded in truth (see CA, 55).

Exactly how we go about meeting the natural needs of others is a point on which faithful Catholics may sometimes disagree. But that we are our brother’s keeper—that we have a duty in justice to the Creator and our fellow man—is not open to question. It is part of the gospel:

“One thinks of the condition of refugees, immigrants, the elderly, the sick, and all those in circumstances which call for assistance, such as drug abusers: all these people can be helped effectively only by those who offer them genuine fraternal support, in addition to the necessary care” (CA, 48).

Further, we have to see them as persons, who have needs of soul and body. That is, our aid must address the human condition in its totality: “development must not be understood solely in economic terms, but in a way that is fully human” (CA, 29). Along these lines, speaking of the “preferential option for the poor,” John Paul II states:

“This option is not limited to material poverty, since it is well known that there are many other forms of poverty, especially in modern society—not only economic but cultural and spiritual poverty as well …. In the countries of the West, different forms of poverty are being experienced by groups which live on the margins of society, by the elderly and the sick, by the victims of consumerism, and even more immediately by so many refugees and migrants” (CA, 57).

If we truly love others, we begin to make their needs—bodily and spiritual—our needs as well.

Environment and the Family

Even before Pope Francis rightly drew our attention to the need for stewardship of the earth and its resources, John Paul II had already pointed in the same direction:

“In his desire to have and to enjoy rather than to be and to grow, man consumes the resources of the earth and his own life in an excessive and disordered way. At the root of the senseless destruction of the natural environment lies an anthropological error, which unfortunately is widespread in our day. Man, who discovers his capacity to transform and in a certain sense create the world through his own work, forgets that this is always based on God’s prior and original gift of the things that are. Man thinks that he can make arbitrary use of the earth, subjecting it without restraint to his will, as though it did not have its own requisites and a prior God-given purpose, which man can indeed develop but not betray. Instead of carrying out his role as a cooperator with God in the work of creation, man sets himself up in place of God and thus ends up provoking a rebellion on the part of nature, which is more tyrannized than governed by him” (CA, 37).

Here we see the link between natural stewardship and morality: man is a creature and is called to conform to the objective order of things created by God, both in his use of the material world and in the spiritual and moral order which leads to authentic human flourishing.

And like Pope Francis’ encyclical, Laudato Si, John Paul II turns to the “human environment,” founded upon the centrality of marriage and family (see CA, 38-39). As he puts it, “In the face of the so-called culture of death, the family is the heart of the culture of life” (CA, 39).

Here we come full circle regarding the Church’s appraisal of capitalism: when the market is absolutized without reference to the dignity and vocation of the human person, it becomes dehumanizing. John Paul II writes:

“All of this can be summed up by repeating once more that economic freedom is only one element of human freedom. When it becomes autonomous, when man is seen more as a producer or consumer than as a subject who produces and consumes in order to live, then economic freedom loses its necessary relationship to the human person and ends up by alienating and oppressing him” (CA, 39).

Just because the Church deemed the remedy of socialism and communism worse than the disease (see CA, 12) does not mean that there were not real problems to be addressed. The market economy is more befitting to human nature than communism; but the former is only fully human—and thereby an aid in bringing man to his ultimate end—if the transcendence of the human person and the human good is taken into account.

How we can we better recognize our participation in the economy as moral actors with a transcendent destiny, and not simply as buyers and sellers?

Photo by Sharon McCutcheon on Unsplash

What if You Had Never Been Born? (The Jeff Cavins Show)

Swafford is Associate Professor of Theology at Benedictine College. Dr. Swafford is author of Spiritual Survival in the Modern World: Insights from C.S. Lewis’ Screwtape Letters; John Paul II to Aristotle and Back Again: A Christian Philosophy of Life; and Nature and Grace: A New Approach to Thomistic Resourcement. He is a member of the Academy of Catholic Theology and Society of Biblical Literature; he is also a senior fellow at the St. Paul Center for Biblical Theology. Andrew has appeared on EWTN’s Catholicism on Campus and is a regular contributor to Ascension Press’ Bible blog as well as Chastity Project. He lives with his wife Sarah and their four children in Atchison, Kansas.