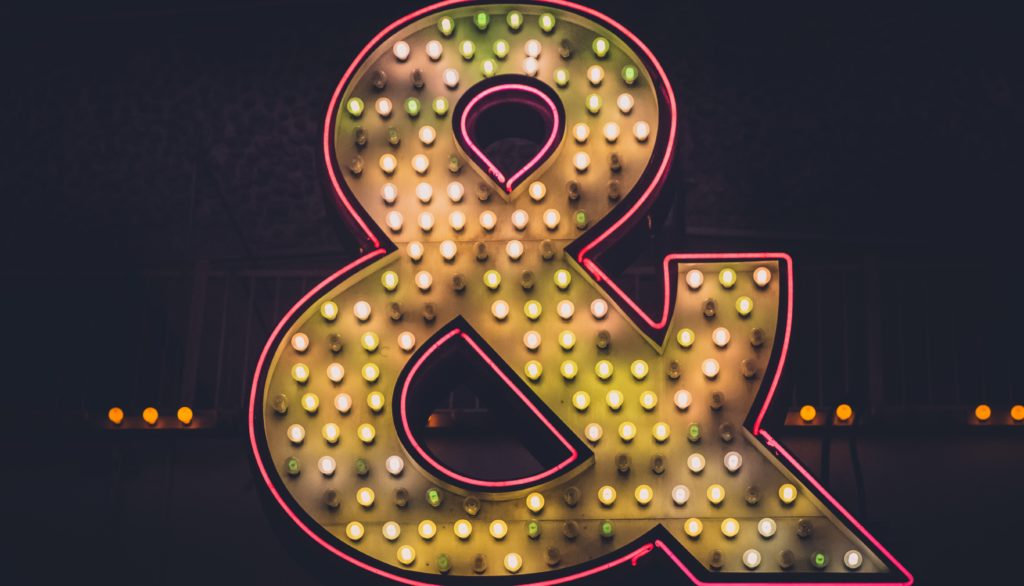 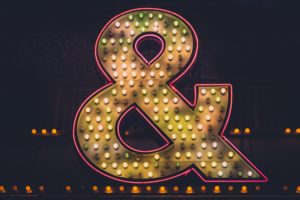 This article is a comment-response to the “Yanny or Laurel” Tightrope podcast by Colin MacIver.

I’ve heard the “both/and” concept several times, and for some aspects of living out our faith, yes it applies. However, I think it is important that we distinguish some key differences, as I’ve seen Catholics take the “both/and” principle and apply it to a wide range of faith and Church teaching, with problematic results.

Yes, we can be both compassionate and obedient to Christ. God is both just and merciful—i.e. there is no mercy without justice, and vice versa, because neither makes sense without the other the way God is understood.

We can’t accept one dogma or article of faith and reject the others; nor can we knowingly reject one or more doctrines or dogmas while accepting others (that is the Church’s definition of heresy). We can’t acknowledge a few teachings of the Church while rejecting the Church itself (i.e. rejecting Christ and Christianity). There is no middle ground or “kind of” when it comes to truths—absolute truths— such as what Christ taught—the dogmas and doctrines of the Church.

When it comes to believing, accepting, and living by the truth, “both/and” does not apply. In the end, we either go to heaven (directly or via purgatory), or we don’t. To get to that final “either/or” we must have a strong foundation of either/or to our faith, or it can quickly wither to little more than a pluralistic, relativistic opinion that mirrors the world more than Christ. The “both/and” is how we balance life itself, not the absolutes that God has defined.

Right on. Your point might make a good follow up episode. By both/and we certainly don’t mean that truth can contradict truth (Catechism of the Catholic Church 159). I think your truth alarm went off and that’s a good alarm to have. You are right to be very cautious of anything that sounds like truth is a compromise or is relativistic morally or otherwise. “Both/and” does not mean a split from our faith and our reason, or our faith and our politics, or that could hold as equally valid opposing positions on moral issues. It doesn’t mean that we can serve God and Mammon (Matthew 6:24). It doesn’t mean we can pick and choose doctrines either. If you are opposed to all of that, Good! We are in perfect agreement.

The point in this episode is that  “both/and,” in the form of tension and paradox is actually central to Catholic teaching as well as to Catholic living. There is much to be said about this and for a richer and more enjoyable read than anything I can cook up I would recommend Chesterton’s Orthodoxy, his biography on Aquinas, The Dumb Ox, and also Paradoxes of Faith by Henri de Lubac, a whole collection of thoughts about tension, balance, and apparent contradiction as a central thread that runs through Catholic thought.

Here are a few things I would say though, to support the idea that both/and is key to right thinking as well as to right living:

Think about the outbreaks of Christological heresy throughout the ages. One tugs toward humanity, another toward divinity (Say Adoptionism vs. Gnostic Docetism) As she instructs and clarifies, the Church pulls toward the central paradox: Christ is fully both. Or think of two anthropological heresies that are at opposite ends of the spectrum, like Pelagianism and Jansenism: “We can save ourselves,” vs. a rigidly low vision of the human person foreign to genuine Catholicism.

The genuine Catholic understanding balances the goodness of the human person in tension with the brokenness of the human person and our need for a redeemer. In this sense, both. There were also heresies of practice—too rigid, too lax, too this or too that—and the Church also calls back to the balance and tension needed for our pilgrimage toward heaven. Heresies emphasize one thing at the expense of another vital truth which must be held in tension.

I’m also reminded of a very dangerous both/and heresy that sprang up at the University of Paris at the time of St. Thomas Aquinas. Siger of Brabant, following Averroes, taught that there was a philosophical/scientific (Aristotelian) truth and a religious truth, which were totally independent of one another since he found Aristotle and Christ to be irreconcilable, but both right and important. According to Siger, we must live a double life. (Face palm, I know) Averroes, Siger, and politicians who are personally opposed to abortion, but expose a most dangerous both/and heresy, and I think it is one that your comment is guarding against. It is a splitting of the mind, a logical incoherence, and, as I think you are noting, an idea that didn’t disappear in the 13th century.

Aquinas, the champion of the genuine Catholic both/and, went after Siger with uncharacteristic fury. Aquinas spent his life on the both/and: Faith and Reason, not in contradiction or opposition but in complimentary tension. By way of the genuine Catholic intellectual both/and that St. Thomas Aquinas embodied contra Siger, Aristotle was brought into the service of the gospel.

I hope that is a helpful clarification of what the podcast reflection was about.

Salvation, by What Means?

Why Jesus Had to Ascend to Heaven: Answers from Scripture and Aquinas

Close Encounters with Utilitarianism and Nationalism