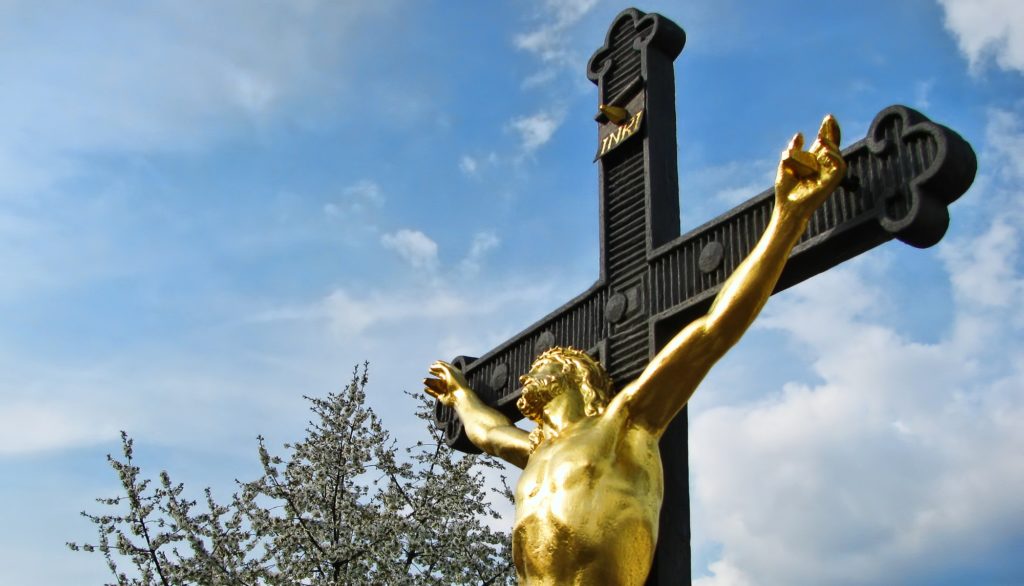 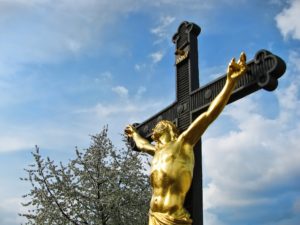 Not long ago, a teen participating in Chosen, Ascension’s confirmation preparation program, read the following in their student guide:

“The Catholic Church alone has the fullness of the means of salvation.”

Similarly, in discussing other faiths, the program mentioned that Jesus, in founding the Catholic Church, reveals the “whole picture.” The teen being Catholic, but with a non-Catholic parent, this led to several questions we will explore today:

As a child of a mixed-faith marriage, I can relate to these concerns. So let us explore the meaning of these quotes. “The Catholic Church alone has the fullness of the means of salvation” is not an Ascension-generated comment, but taken from the Catechism of the Catholic Church. In Paragraph 816, the Catechism, quoting the documents of the Second Vatican Council, states:

“For it is through Christ’s Catholic Church alone, which is the universal help toward salvation, that the fullness of the means of salvation can be obtained.”

The book simply restates Catholic teaching. To answer the questions, “What exactly does this mean? Does this mean that Protestants cannot receive salvation?” The short answer to this second question is “no.”

For a longer answer, I defer to that same Decree on Ecumenism from Vatican II from which the Catechism quoted, which states that non-Catholics:

“also use many liturgical actions of the Christian religion. These most certainly can truly engender a life of grace in ways that vary according to the condition of each Church or Community. These liturgical actions must be regarded as capable of giving access to the community of salvation,”

and continues, saying they:

“have been by no means deprived of significance and importance in the mystery of salvation. For the Spirit of Christ has not refrained from using them as means of salvation which derive their efficacy from the very fullness of grace and truth entrusted to the Church” (Paragraph 3).

That same paragraph goes on to explain in deeper detail the background of the statement, “What exactly does this mean? Does this mean that Protestants cannot receive salvation?” While I can understand that the sentence may seem divisive, especially if one focuses on the subject of the sentence (“The Catholic Church”), looking instead at the object of a preposition (“means”) provides more insight.

In other words, God’s omnipotence, of course, means he can save us any way he wants. But he chose a primary means by which his salvific mission would continue in the world after he ascended. Thus, he founded a Church, built on the Rock of Peter, and

“the gates of the netherworld shall not prevail against it” (Matthew 16:18).

In other words, do not think this statement means the Catholic Church is elevated, as some kind of reward; no, it actually says the opposite. We are tasked with a responsibility. Catholics believe the Church has a duty to present the truth of Christ to people.

This leads to the question about the “whole picture.” Of course, the Church believes it teaches the truth. I believe that most other denominations feel the same way (about their beliefs, that is). Put differently, there are by definition things that Presbyterian doctrine states that are not taught in the Catholic Catechism. And there are beliefs held by Catholics, that, for example, Lutherans do not believe. Thus it follows that if someone believes what the Catholic Church believes is true, they do not believe everything the Episcopal Church (for example) teaches as truth. However, they should never think themselves superior for this.

Now, if we accept the definition of truth as “the property of being in accord with fact or reality,” and using Aquinas’ words on truth—”And therefore, as good is convertible with being, so is the true”  (Summa Theologica, First Part, Question 16, Article 3)—we see a correlation between goodness and truth, but this applies to the information itself, not to the person who holds the belief.

By way of analogy, let’s analyze the statement: “These violets are blue.” If person A believes the violets are pink, and person B that violets are blue, it follows that one person’s knowledge/information is more “good” than the other. But it would not follow that they are better as a person because they happened to know the truth about the flowers. Nor would it stop them from enjoying the flowers if they ever are presented with them.

This same logic applies to doctrine. If Catholics believe their information is correct, they should believe their faith to be “good.” And if they are being honest, they must also believe that someone who believes differently has faith which is less accurate. But even if this means I may believe my father’s Lutheran beliefs to be less factual, I, of course, don’t believe him to be less good than I, nor do I think this would ever stop him from being saved.