Why Your Parish Should Have a Hospitality Team 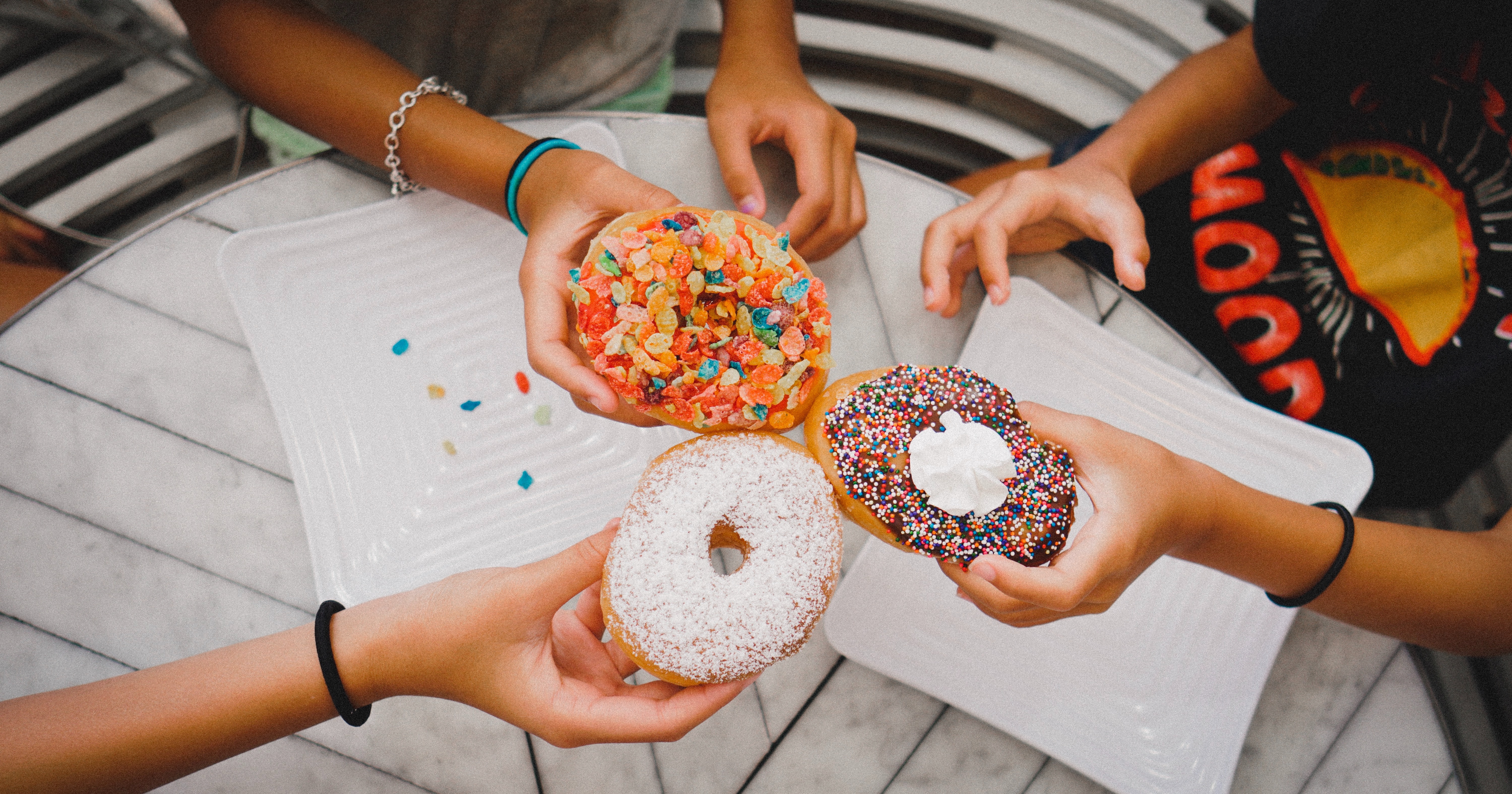 Why should your parish have a hospitality team?

Because people grow better in circles than in rows.

Sitting in pews, where one’s only interaction with another at Mass is the sign of peace doesn’t build community. And that’s OK. Even though during Mass we are worshipping in community, we are there to worship Jesus more so than to get to know our neighbor.

There is a sense of community when we know those sitting around us; when they go from being the back of a head to a person with a name. The Mass itself doesn’t allow for that, but after we are finished giving God his due, instead of galloping out to the parking lot, it’s nice to saunter to the back of the church or to the gathering space, set down your jacket, grab a cup of coffee and a donut, and have a conversation with another human being. When this is offered and taken advantage of, we go from being a pile of strangers reciting prayers together to an actual community that prays together.

When I worked in church ministry, part of my job was registering new parishioners. When I asked people why they chose our parish, ninety-seven percent of the time they said they were looking for community. No one said they were joining because we were rocking the small group scene. No one lauded our music, despite having a remarkable organ. No one praised the homilies of our priests; like most sometimes they hit it out of the park and sometimes they didn’t. What people overwhelmingly looked for was community. So that was where we started.

After Mass hospitality, sometimes called fellowship, has been around for a while. I remember, as a kid, being elated when it was announced that donuts were in the basement after Mass. Donuts were a rare treat in our house. I assume coffee was served as well because my parents didn’t balk at taking us down and staying for a while.

In the parish in which I worked, we had regular hospitality thanks to a remarkably generous parishioner who not only paid for the coffee and donuts but also set it up and cleaned it up. The problem was that if she was not available, there was no hospitality. During the summer, when she travelled, there was no hospitality. The parish relied too heavily on one person. We needed to be out of our rows and into our circles but we also needed consistency.

We also realized that kids really like donuts. If we served it, they would come. And parents like when their children participate in Mass. Our parish school was healthy but many families didn’t attend Sunday Mass. We recognized that if the kids were involved, the parents would bring them. If we made sure we had hospitality, the parents would stay. When the parents stayed, they got to know other parishioners and slowly a community developed.

Along came grade-hosted Masses. Once a month from September to May, school and religious education kids participated heavily in the Sunday Mass and part of that participation involved handling hospitality. This got our families through the doors and once through, we could lavish our awesomeness on them. It also eased the burden for our rock star hospitality volunteer. Now, instead of having to handle three weekends a month (one weekend was already done by the Ladies of Charity), she was down to two weekends. It was more manageable for her and it got lots of other people to get involved.

After the closing song, after the priest recesses, we leave our rows and we gather in circles in the back of the church. It’s crowded because our building is over one hundred years old. It’s not ideal and the kids are squirrely and want to run; but for thirty to forty-five minutes, we chat, drink coffee, nosh on snacks, and get to know the good folks who worship with us. We feel like we are part of something bigger and when we are not there, we are missed.

In the summer, we move the whole thing outdoors so kids can play on the tot lot and everyone can enjoy the nicer weather. The pace of life is slower so people don’t need to rush off. Plans get made for later in the day. People from different generations mingle and relationships deepen.

From Pews to Circles

We humans have a strong herd instinct. We desire unity with our fellow people. By getting out of the rows and into the circles, and enjoying some snacks together, we build that. Having a hospitality team at your parish enables that to occur and it isn’t a burden. It takes one person with a knack for SignUpGenius to wrangle people together, but over time people become happy to help out.

How can you get people to go from pews to circles at your parish? Share your ideas in the comments!

The 99, An Evangelization Mission Series

Hospitality Challenges Us to Put Our Faith into Action

The Girlfriend’s Guide to Hospitality

Let Them In: Hospitality as Key to the New Evangelization [Ascension Roundtable podcast]