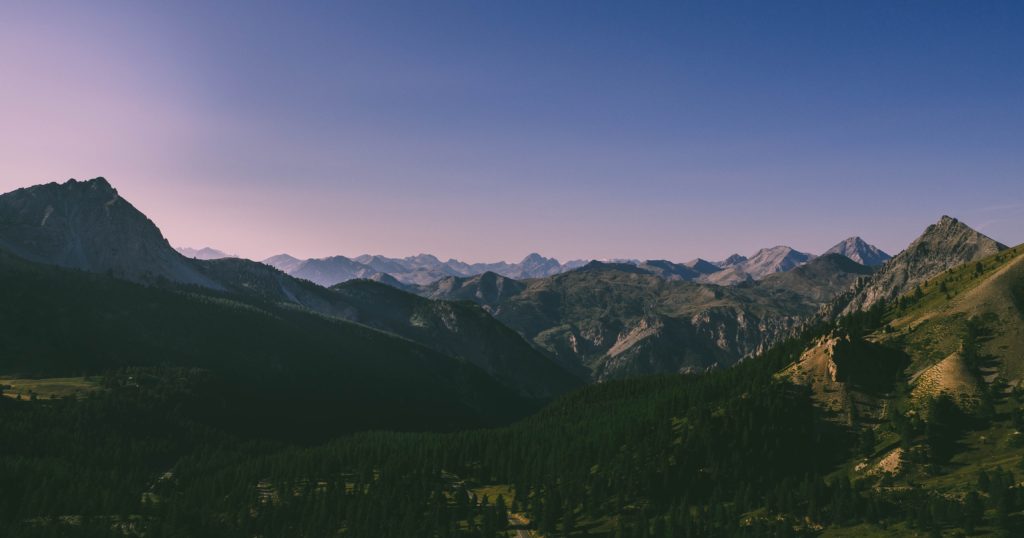 King Hezekiah ruled the kingdom of Judah from Jerusalem at a time of political unrest. Nations all around him were falling to the mighty war machine of Sennacherib, king of Assyria, who was hell-bent on expanding his empire. He brought a powerful army to the gates of Jerusalem and delivered an ultimatum: Give in to me! Your God can’t help you any more than any of the gods of the other nations could help them. Surrender to me, and live.

The situation was dire. King Hezekiah took Sennacherib’s challenge and laid it out before the Lord, asking his help. And that very night, as the people slept, the angel of the Lord slew the army of Sennacherib where they camped.

This dramatic victory is the background for Psalm 46, which begins “God is our refuge and strength, a very present help in trouble.” It’s also the context for a popular verse that you’ll see posted on Facebook and taped above sinks, scribed in calligraphy and framed:

That command, “be still,” comes from the Hebrew word rapha: “to be weak, to let go, to release.” In the context of battle, it might mean “lay down your arms.” What is the reason for the command? It is only when we are still that we can truly know that God is God. King Hezekiah’s situation shows us that. He refused to give in to Sennacherib or put his trust in another power and instead, gave in before God—who fought the battle for him.

In a similar way, when you are embattled and the situation is beyond your power or control: Be still! Lay down your “arms.” Whatever it is you are clinging to and trusting instead of God, let it go. Put yourself into the hands of God. No matter what it looks like, he is in control. Wait on the One who is able to save and who works in all things for our ultimate good.

It’s a paradox. We must let go to witness God at work and know him; but equally, it is knowing him that enables us to let go. Do you know God? Spend time in Psalm 46. Read Hezekiah’s story in 2 Kings 18-19. Get to know what God has done in the past—so you can know his “very present help” in your life today.

“For whatever was written in former days was written for our instruction, so that by steadfastness and by the encouragement of the scriptures we might have hope” Romans 15:4.

This article was first published on The Great Adventure Blog on February 13, 2014.

The Value of Silence (podcast)

Sarah Christmyer is co-developer with Jeff Cavins of The Great Adventure Catholic Bible study program. She is author or co-author of a number of the studies. Sarah has thirty years of experience leading and teaching Bible studies. She helped launch Catholic Scripture Study and is co-author of “Genesis Part I: God and His Creation” and “Genesis Part II: God and His Family,” published by Emmaus Road. Raised in a strong evangelical family, she was received into the Catholic Church in 1992. Sarah also writes at comeintotheword.com.