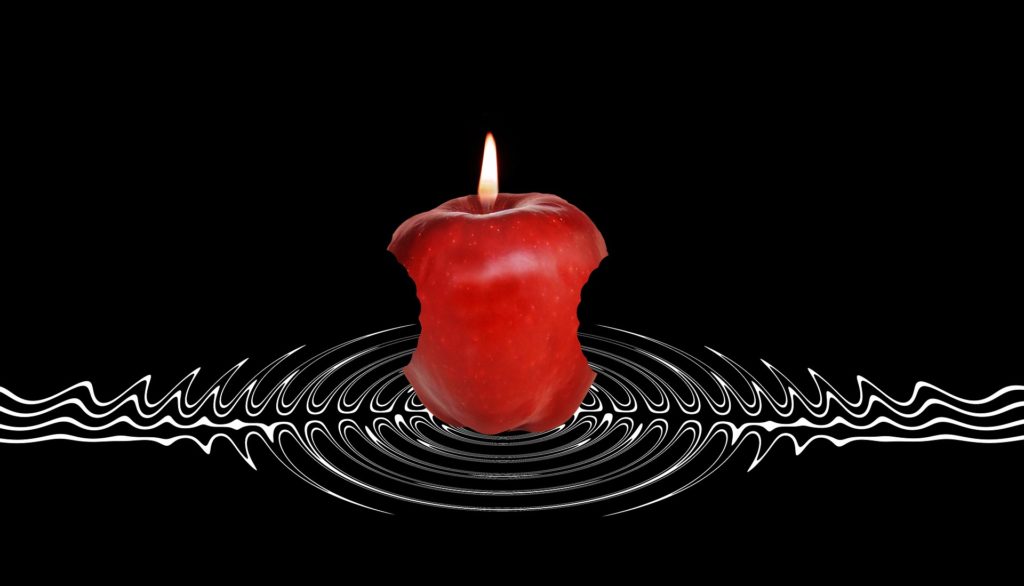 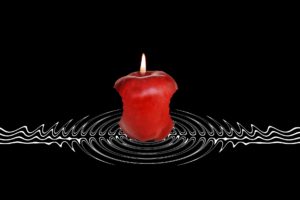 Today we address a seemingly simple question that has more levels than it appears:

“Does the Catholic Church teach that all sins are equal?”

An accurate answer could involve breaking open a Catechism and exploring mortal and venial definitions (and we will). But there are some fundamental issues with attempting analysis of moral and spiritual matters in the same way we quantify and explore math and science problems. We will explore these as well in our look at sin, and the variety of ways in which it affects us.

Let us begin with the fact that not all sins have equal effect—either in this world (hopefully) or the next. If I steal one hundred dollars from a person it affects them less than stealing $1,000 from them. Further, if I steal one hundred dollars from one person, it may affect them much more than stealing $1,000 from a much wealthier person. The effects of our sins (both to the sinner as well as to any victims) are not always equal. The effects to the sinner also play into the temporal consequences, which will occur. This touches on eternal consequences and purgatory, which we may address in a future article.

The Gravity of the Sin Matters

Here we explore another relevant premise: gravity of sin. This has nothing to do with physics (though sins do weigh us down), but how grave a sin is.  According to paragraph 1854 of the Catechism of the Catholic Church (CCC):

“Sins are rightly evaluated according to their gravity,”

And it goes on to say:

Here, the Church definitely distinguishes between sinful acts. Some acts are graver than others, and gravity can also be affected by the context of the sin. So we see already that the Church does distinguish between acts of varying levels of gravity.

From gravity we naturally next address “The distinction between mortal and venial sin, already evident in Scripture” (CCC 1854). This is another way in which Catholics differentiate different types of sin. It stands to reason that we discuss this next, as an action’s gravity is part of what makes a sin mortal. A mortal sin is not just a grave matter, but one which the person knows is wrong and freely chooses to do so anyway (CCC 1857). Father Mike Schmitz has a great video that goes into this distinction.

As mentioned in the Catechism, the distinction between mortal and venial sin is evident from Scripture. 1 John 5:16-17 addresses mortal sins and those that are not, declaring if we pray for those who have sinned; God will still bring them life, but suggesting this is not the case for those whose sins are mortal.

We Don’t Know a Person’s Heart

I will add a very important note here. The Church offers a clear definition of mortal sin, but this does not mean the distinction is observable. This has two applications. First of all, in regard to others, since we are not in anyone’s mind or heart, we have no idea what anyone’s knowledge or ability to freely choose was. This is important because it is not our job to determine whether another person is in a state of mortal sin or not (unless we are priests in a confessional. If you are a priest in a confessional, you probably shouldn’t be reading this blog, but if you are, you can disregard that last sentence). It also means we may not even know if what we did ourselves qualifies as a mortal sin. If you are unsure that what you have done was a grave matter, go to confession anyway. Confession of venial sins is very beneficial to the soul.

While “All wrongdoing is sin, but there is sin which is not mortal” (1 John 5:17), there is a concern with how it is observed and reacted to. As I wrote elsewhere, “The fact that something is ‘only’ a venial sin doesn’t make it OK. We should never strive for ‘only’ venial sin.” We are to shun all sin, lest our repeated venial sins allow us to develop habits which allow us to continue down a path to mortal sin (CCC 1863-1867). This is why attempts to quantify sin is a dangerous path. While we can state with confidence that not all sins are equal, and know we have the backing of the Bible and the Catechism, we also know that all sins are harmful. Attempts to quantify the inequality of sins often boil down to “If it takes one hundred points to have a mortal sin how many points is this act worth?” Or basically, “what can I get away with?”

Other Factors to Consider

Mortal and venial sins are not the only ways in which sins can be distinct. Even within the mortal realm, there are different ways in which sins can be more or less grave. This is also a challenge to a “math-centric” quantification of sins. Consider vandalism. The Catechism (2408-2414) demands respect for the goods of others. If I walk into your kitchen and intentionally destroy your roll top breadbox, this would be a sin in itself. But if I do the exact same action, but instead of a kitchen, it is a church sanctuary, and instead of a breadbox, I destroy a tabernacle, this one act is now two sins: vandalism and sacrilege.

Additionally, another factor complicates the inequality of sins: mercy. Whether I am a vengeful neighbor who is jealous of your breadbox, or I am angry at God and destroy a consecrated part of a church, or even if I do both of these, all sins are equal in the fact that when I turn to God in repentance, his mercy covers them all. This seeming paradox can be mathematically understood if we think about the infinite nature of God’s love and mercy. Just like two is greater than one, yet both are covered by infinity, all sins can be covered and wiped out by God’s love.

I mentioned earlier that asking if sins are equal essentially asks what a sin is “worth.” Since the Cross was the means by which we were freed from sin, the value of each sin equates to this: the suffering and death of Christ.

My Dinged Up Subaru and Sin (The Jeff Cavins Show)

Confessing the Same Sins Over and Over Again (Fr. Mike Schmitz)

Why Confess My Sins to a Priest? (Ascension Podcasts)