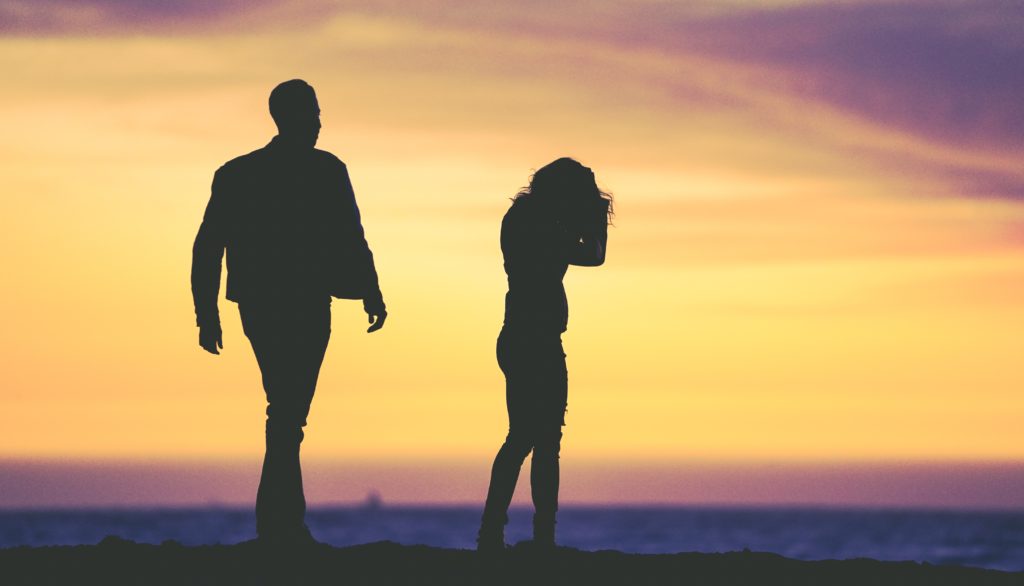 Since the fall of movie mogul Harvey Weinstein in late 2017, we’ve seen a continuous descent of men from powerful places and positions to a basically non-existent existence. Their sins of abuse, sexual harassment, and the mistreatment of women have been given the light of day, and they have fallen into shadow. Praise God that justice and accountability will be served, but the scales may have tipped too quickly. Already there’s a growing sense of extremes, imbalance and a touch of hypocrisy. Hashtags like #ToxicMasculinity and t-shirts proclaiming “Girls Rule the World” and “We Don’t Need You” will undoubtedly hurt us both in the end. What’s needed is balance, and the beautiful reminder that we both need each other. 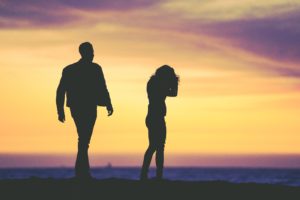 St. John Paul II once wrote that the “shared life of men and women… makes up the pure and simple guiding thread of existence. Human life is by its nature ‘coeducational and its dignity as well as its balance depend at every moment of history and in every place of geographic longitude and latitude on ‘who’ she shall be for him and he for her” (TOB 43:7). I can’t think of an insight or an invitation more beautiful than that.

So to help restore the balance and get men and women to come together again in trust and love, here are “Five Ways to Heal the #MeToo Movement and Solve the Problem of #ToxicMasculinity”:

1. DIGNIFY: Let’s ponder, internalize and actualize in our daily lives this additional word from that “Poet of the Divine Mysteries”, St. John Paul II: “The task of every man is the dignity of every woman, and the task of every woman is the dignity of every man.” (St. John Paul II, paraphrased. TOB 100:6) If this task of showing dignity is achieved, no one is deceived.

2. PASSIONATE PURITY: Let’s know in our bones that passion (eros in Greek) is not an enemy but an invitation to love inscribed into us in the very beginning of the world by God himself! Men and women “live on this earth,” Pope Francis wrote, “and all that they do and seek is fraught with passion” (Amoris Laetitia, 143). But recall it must be a self-giving, not merely self-indulging, passion in accord with the meaning of our bodies as unitive in love, and procreative in life. Selfish passion is self-destructive and needs a “radical transformation” from selfishness to selflessness.

3. WONDER FOR THE OTHER: Our origin in Genesis “confirms in a definitive way the importance of sexual difference … so that Adam’s life does not sink into a sterile and, in the end, baneful encounter with himself. Only the woman, created from the same ‘flesh’ and cloaked in the same mystery, can give a future to the life of the man … ” (Vatican Document on the Collaboration of Men and Women in the Church). Can we stop and be amazed at the incredible differences we reveal and just revel in the wild perspectives we each bring to life? This wonder for the other is the front porch to the house that holds the human family.

4. TESTIFY TO LOVE: Everyone knows in their heart of hearts the difference between love and lust, its opposite. So let’s do everything possible to shut up and shut down the Fifty Shades of Grey films and other works that come out of Hollywood—works that contradict the true meaning of the #MeToo movement and why it started (a movement which, ironically, is also coming out of Hollywood).

5. REVEAL GOD THROUGH THE BODY: Recall #1 above, that our task is the dignity of the other through showing dignity for ourselves. Point out the hypocrisy of the “nearly naked dress trends” and the inappropriate dress that is sold even at pre-teen ages. Fight it in your own way. Let the high calling of the body to reveal the beauty and wonder and communion that is God be revealed through carrying ourselves with respect and sensibility to the other person.

In the words again of our “Apostle of the Human Person”, St. John Paul II:

“Man must be reconciled to his natural greatness.”

This begins in the love cradle of the family! A “family is mature when the emotional life of its members becomes a form of sensitivity that… follows each one’s freedom, springs from it, enriches, perfects and harmonizes it in the service of all.” (Pope Francis, Joy of Love, 146).

This article was first published on MissionMoment.blogspot.com as 5 Ways to Solve the #MeToo Movement and the Problem of #ToxicMasculinity.

Getting Real About Family Prayer (with Alicia Hernon)

23 Keys for Unlocking the Mystery of Gender, Identity, and Human Sexuality

Now Even Dating Is Considered Old-Fashioned

YOU: Life, Love, and the Theology of the Body

Theology of the Body for Teens: Middle School Edition

The Gift: Your Call to Greatness

An Introduction to the Theology of the Body

Into the Heart: A Journey Through the Theology of the Body