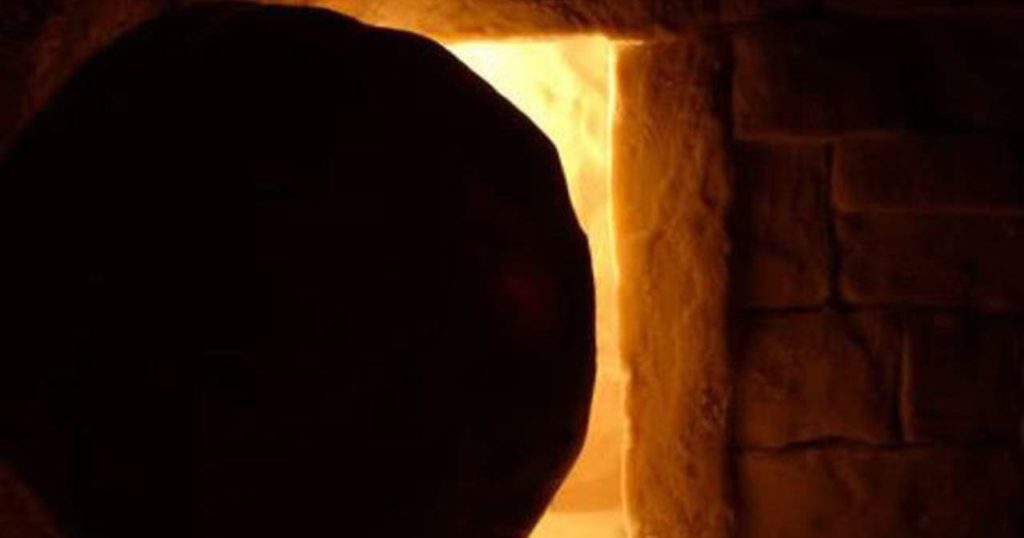 Heading into this Easter, it was hard to imagine rejoicing. I kept wondering instead, what is this world coming to?

Holy Week was full of ominous news. Two of my relations were caught in the attack on Belgium’s airport, close to the blast. Miraculously, they escaped with injuries that will heal—although how they heal from what they saw, I do not know. Then there was the news of four Sisters of Charity murdered, their priest kidnapped and (unconfirmed) rumors he’d be crucified Good Friday. Whether those rumors were true or not, with ISIS it certainly sounds plausible. What is the world coming to?

The world is coming to a place like the world into which Our Lord was born. Politicians were not “for the people” then, they were capricious and dangerous. Babies were killed en masse when a child said to be king was born. The main roads into town were lined with hanging corpses. A man ruled innocent was killed anyway, tortured, because the mob wanted him dead.

It was into a world like ours that Jesus was born.

It was a world like ours, with all its sin and fears and horror, that he took on his shoulders so it could be nailed to a cross.

And it was a world like ours that woke up Easter morning to the startling, amazing news that none of the horror of the preceding days had any permanent power at all.

The Church gives us these words from St. Paul to dwell upon today, in the Second Reading:

Meditate on that today. Plant it in your heart, allow its truth to soak into your soul:

You were raised with Christ — Already. Through baptism into his death, “you have died” already.  “Your life is hidden with Christ in God.” Nothing any man can do to you or yours can change that fact.

Seek what is above, where Christ is seated at the right hand of God — The right hand of God is his throne. He is ruling now, he is bringing all things under his feet. He became like us and died so he could “deliver all those who through fear of death were subject to lifelong bondage” (Heb 2:15). If that describes you, afraid of death, afraid of sorrow and pain to the point of bondage: you have been freed!

Think of what is above, not of what is on earth — Don’t obsess over bad news,  over a world that seems to be spinning out of control. Instead, rejoice! The Lord is near. He’s not a dead first century prophet we revere in memory; he is a living source of hope.  Take your mind off the things of this world and set it on the One who is a still point above the chaos. Allow him to reset your perspective, to help you see the reality behind the circumstances. Tyrants will always be with us. They will rage against the good and good people will be caught up in their terror.  BUT GOD. But God!  In Christ, he has turned even the worst they can do, into the door to eternal life and glory.

St. Peter wrote to “exiles in the dispersion”—Christians dispersed throughout the Roman world who were subject to ongoing persecution—of the “living hope” we have because of the Resurrection:

Blessed be the God and Father of our Lord Jesus Christ! By his great mercy we have been born anew to a living hope through the resurrection of Jesus Christ from the dead, and to an inheritance which is imperishable, undefiled, and unfading, kept in heaven for you, who by God’s power are guarded through faith for a salvation ready to be revealed in the last time. In this you rejoice, though now for a little while you may have to suffer various trials, so that the genuineness of your faith, more precious than gold which though perishable is tested by fire, may redound to praise and glory and honor at the revelation of Jesus Christ. Without having seen him you love him; though you do not now see him you believe in him and rejoice with unutterable and exalted joy. As the outcome of your faith you obtain the salvation of your souls (1 Pt 1:3-9).

These words are just as true today. The Lord lives … Alleluia!

Mary Magdalene: Symbol of the Church